7 Psychedelic Studies From 2015 You Must Read About 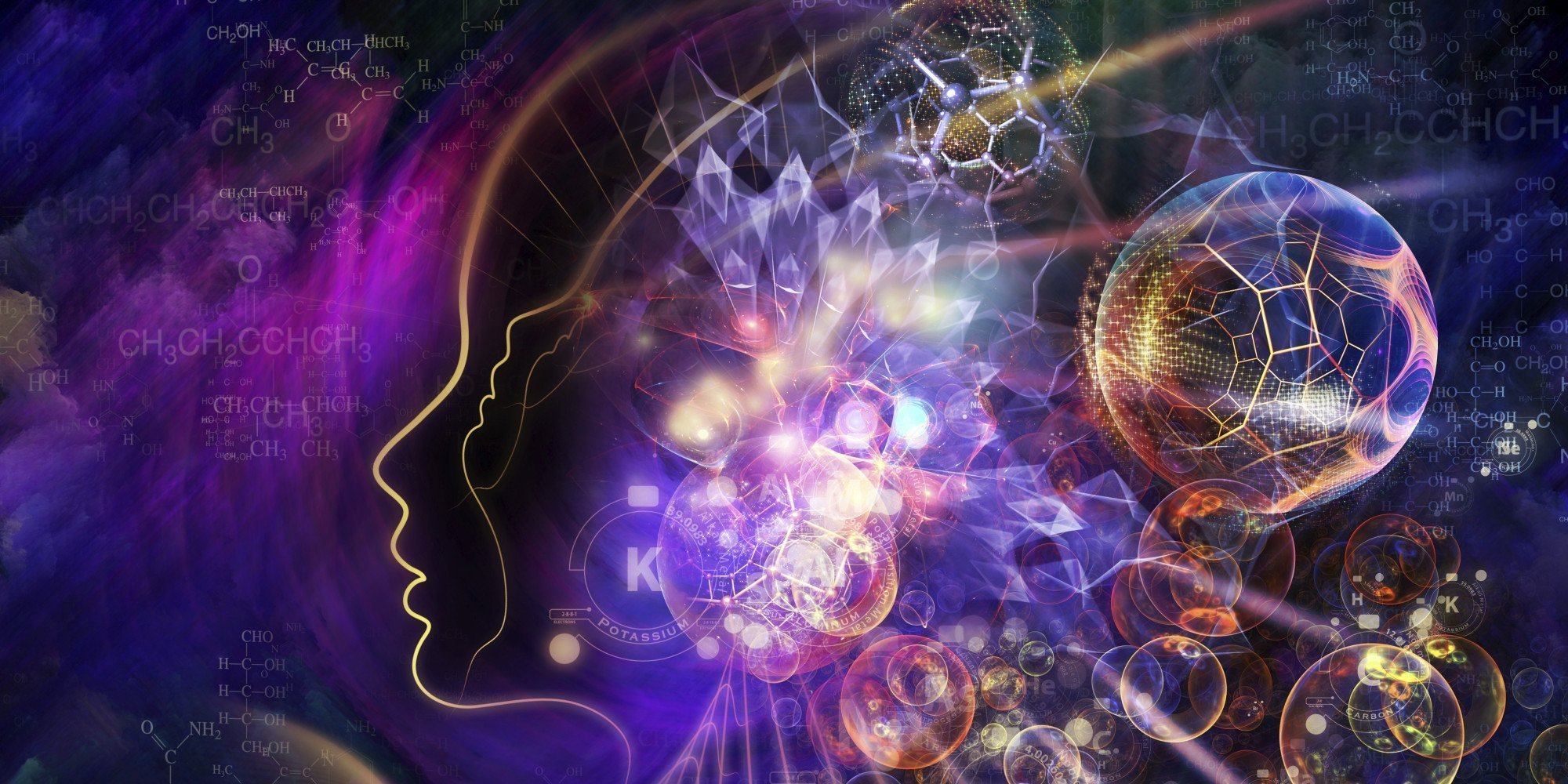 Before my bed, the moon is shining bright, I think that it is frost upon the ground. I raise my head and look at the bright moon, I lower my head and think of home.

In the last few years a large amount of research and studies have been engaged on by scientists all over the world. The taboo-subject that used to be unmentionable less you go to jail, is now opening up to a degree where people all over are starting to take it seriously.

So I wanted to write an article for each one of these but it was such a daunting task that I thought I could probably do a much more clear, succinct job of summarizing all of the information available in a really simple way.

So, without further adieux, here are 7 psychedelic studies which are turning the tables on what we think we know about ourselves, our health, and pretty much everything else.

1. Potential of Psilocybin to Alleviate Psychological and Spiritual Distress in Cancer Patients is Revealed

The use of Psilocybin has been used to alleviate mental and emotional distress in cancer patients, affecting their sense of mortality and selves.

The hallucinogen treatment model with psilocybin has been shown to induce a mystical or spiritual experience and is a unique therapeutic approach to reduce the anxiety of terminal cancer patients.

2. LSD and other psychedelics not linked with mental health problems, analysis suggests

Oh, turns out there isn’t a connection between LSD and Mental Health Problems… Crazy how that works!

The use of LSD, magic mushrooms, or peyote does not increase a person’s risk of developing mental health problems, according to an analysis of information from more than 130,000 randomly chosen people, including 22,000 people who had used psychedelics at least once.

If you haven’t seen this, especially if you’re a smoker… Check this out!

Psilocybin Mushrooms, also known as “Magic Mushrooms” have been known for a long time to have some pretty profound effects. Now, while the subject has become a taboo subject for a long time, it is coming more and more to light in the past few years that perhaps all of this fear is based in fantasy.

Do you want to know what the brain looks like on Mushrooms?

Brain scans of people under the influence of the psilocybin, the active ingredient in magic mushrooms, have given scientists the most detailed picture to date of how psychedelic drugs work. The findings of two new studies identify areas of the brain where activity is suppressed by psilocybin and suggest that it helps people to experience memories more vividly.

5. Classic psychedelic use protective with regard to psychological distress and suicidality

This title is a little deliberately confusing – but it essentially means that psychedelics can be used to ease psychological distress and to stop suicidal tendencies.

Classic psychedelics, such as LSD, psilocybin mushrooms and mescaline, previously have been shown to occasion lasting improvements in mental health. But researchers, through a new study, wanted to advance the existing research and determine whether classic psychedelics might be protective with regard to suicidal thoughts and behaviors.

Just because humans only discovered psychadelics somewhere in the last 100 years, doesn’t mean that it hasn’t been around for a while!

A perfectly preserved amber fossil from Myanmar has been found that provides evidence of the earliest grass specimen ever discovered — about 100 million years old — and even then it was topped by a fungus similar to ergot, a hallucinogen which for eons has been intertwined with animals and humans. Among other things, it gave us the psychedelic drug LSD.

They tried to spin this article to make it sound like a really bad thing, but the truth is – it’s brilliant! Psilocybin actually helps you keep a focus on what’s important so that you can process everything without all of the stress!

Thank you for reading! Please share any comments or other studies you may find in the comments!