Chemical Found In Ayahuasca May Be Able To Completely Reverse Diabetes 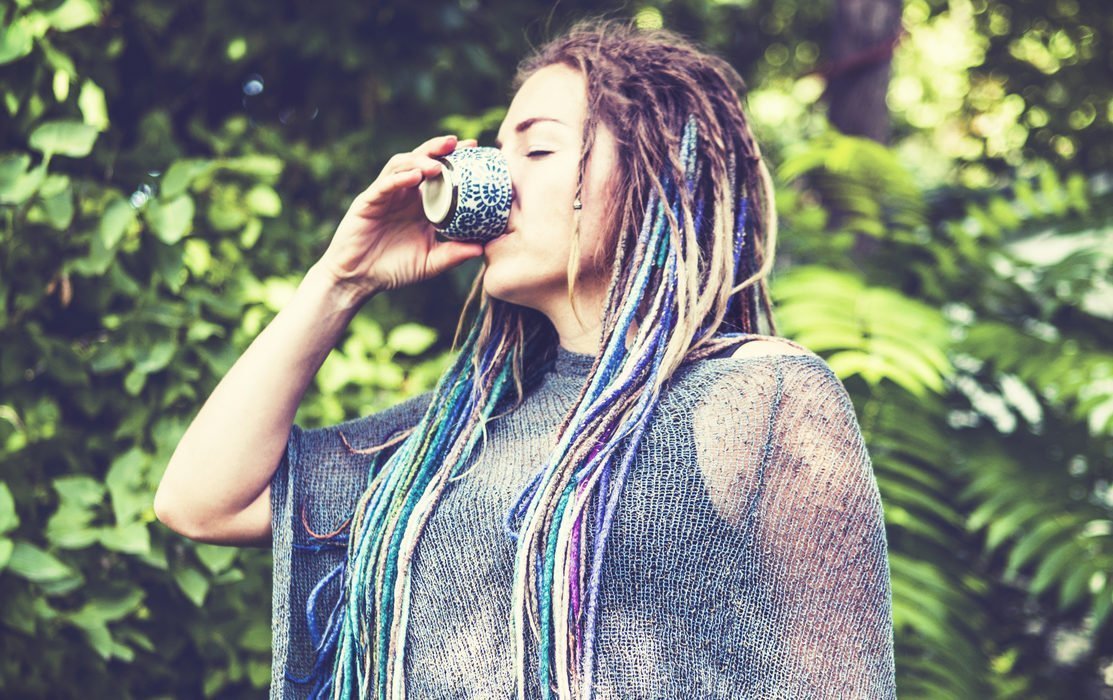 Diabetes currently affects hundreds of millions of people worldwide. In America alone, the Centers for Disease Control and Prevention (CDC) estimates that number to be approximately 20 million. Potential cures and methods to reverse the disease (t are showing some promising results, and one of them is a chemical that’s commonly found in a number of plants around the world. It’s also the main ingredient in the psychoactive mixture commonly known as ayahuasca.

Diabetes is an autoimmune disease that prevents a person’s pancreas from producing insulin, which is a hormone that enables people to receive energy from their food. This occurs when the body’s immune system attacks and destroys the insulin-producing cells in the pancreas, which are called beta cells. Apparently, the cause is not well understood, but scientists believe that genetic and environmental factors play a role. Modern day mainstream science tells us that there are no cures.

Again, types 1 and 2 diabetes affect some 380 million people worldwide. Both ultimately result from a deficiency of functional pancreatic insulin-producing beta cells, which is where this chemical is showing the most promising results.

New research published in the journal Nature Medicine – a study led by researchers at the Icahn School of Medicine at Mount Sinai, funded by JDRF and the National Institutes of Health – found that:

After researchers discovered that harmine could reproduce beta cells in a culture, they then injected human islets into diabetic mice and administered harmine. This then triggered beta cell production. which in turn brought blood glucose levels to normal. Harmine was found to triple the number of beta cells within the mice’s pancreas.

The study did a screen of more than 100,000 potential drugs, and out of all of them, harmine was the only one to drive human insulin-producing beta cells to multiply.

“Our results provide a large body of evidence demonstrating that the harmine drug class can make human beta cells proliferate at levels that may be relevant for diabetes treatment. While we still have a lot of work to do in improving the specificity and potency of the harmine and related compounds, we believe these results represent a key step toward more effective future treatment of diabetes.” – Senior study author Andrew Stewart, MD, Director of the Diabetes, Obesity and Metabolism Institute at the Icahn School of Medicine (source)

Beta cell regeneration is believed to be the answer and ultimate cure for diabetes, but we still have a ways to go. Apparently, the next step for researchers is to develop drug candidates that would only target the beta cells.

There have also been some promising developments coming out of Harvard  Stem Cell Institute (HSCI). Researchers there recently discovered how to make large quantities of insulin-producing cells. They are claiming that this breakthrough is just as big as the development of antibiotics, which (although successful) have not come without severe and damaging health consequences. The stem cell-derived beta cells are currently undergoing clinical trials in animal models, and researchers there are hoping for clinical trials to begin as soon as possible.

Test Subjects Who Reversed Their Diabetes In Just 30 Days

In the film Simply Raw: Reversing Diabetes in 30 Days, six test subjects were used, all of whom had varying lifestyles and conditions but were all diabetic – five type 2, and one type 1. Each subject was taking insulin.

These are real people and real stories. You can read more about that here.

People everywhere are taking alternate routes to achieve results equal to and sometimes better than what is made available to them through mainstream voices like doctors and government-appointed professionals. I feel it’s important that people know their options and have a fair chance of hearing them out. I know many people with diabetes who aren’t aware of the power of food in transforming their condition yet are taking insulin and following mainstream ideas as if it’s the only truth.

It isn’t to say that the mainstream is bad, it’s simply that we are missing out on other options in a big way. After all, the American Diabetes Association makes claims about there being no cures, yet the above results would suggest there is more to that story.