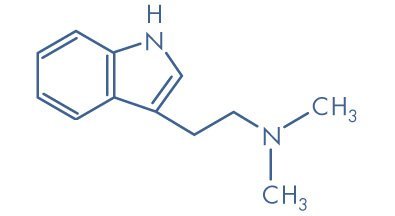 Ayahuasca — also known as the tea, the vine, and la purga — is a brew made from the leaves of the Psychotria viridis shrub along with the stalks of the Banisteriopsis caapi vine, though other plants and ingredients can be added as well. The ancient Amazonian tribes of South America have been using the Ayahuasca brew for spiritual and religious purposes dating back thousands of years. Even to this day, it is still regarded as sacred and used by many churches in South America. It is also used by the Santo Daime church legally in the United States.

Traditionally, a shaman or curandero, which is an experienced healer that leads Ayahuasca ceremonies, will prepare the brew by boiling torn leaves of the Psychotria viridis shrub and stalks of the Banisteriopsis caapi vine in water for several hours. Once the brew is ready, the water is removed and used within the ceremony to induce magical states of mind that have been described as otherworldly. 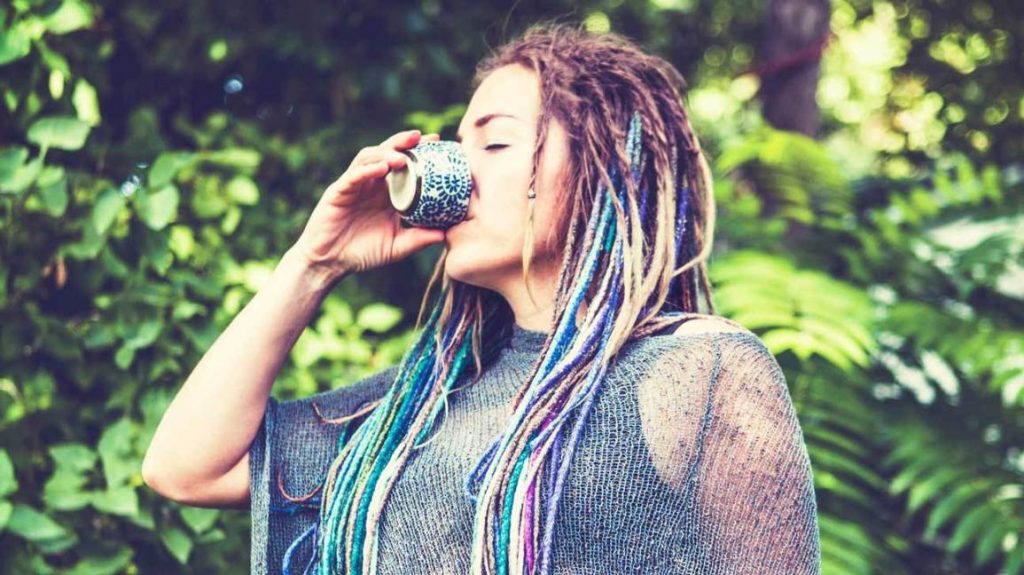 The Psychotria viridis in the Ayahuasca brew contains the main psychedelic compound N,N-dimethyltryptamine (DMT), a psychedelic substance that occurs naturally in the plant, amongs other living organisms, including the human body. DMT is an extremely powerful hallucinogenic chemical. However, it has low bioavailability, as it gets rapidly broken down by enzymes called monoamine oxidases (MAOs) in your liver and gastrointestinal tractsource.

The Banisteriopsis caapi in the ayahuasca brew contains MAO inhibitors (MAOIs), which deactivate the enzymes in the liver responsible for breaking down the DMT and allow it to get absorbed by the bodysource.

When combined, these two plants form a powerful psychedelic brew that affects the central nervous system, leading to an altered state of consciousness that can include hallucinations, out-of-body experiences, and euphoria. 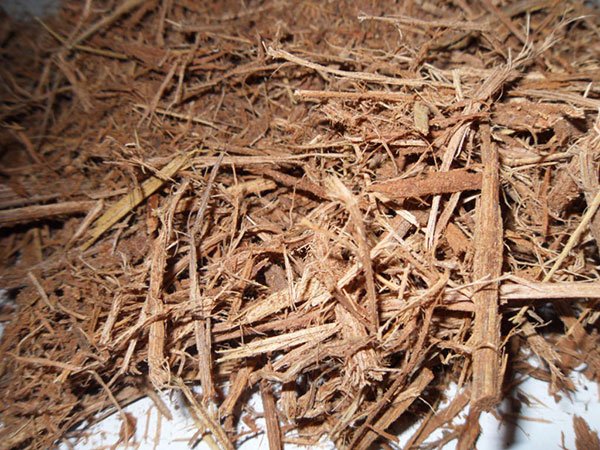 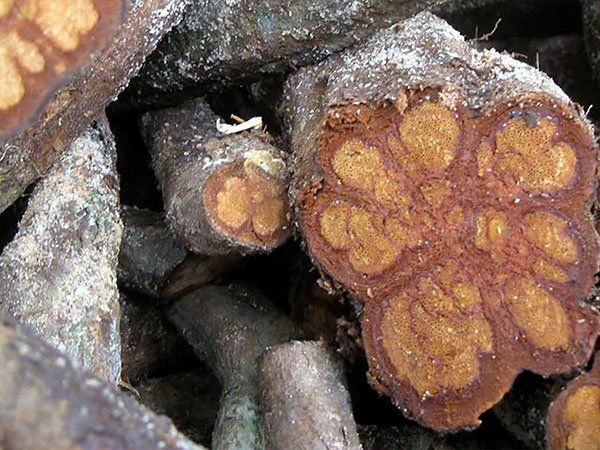 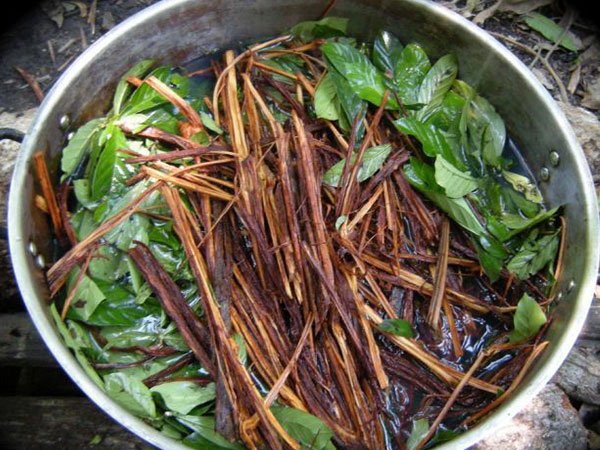 Ayahuasca Brew in the Making 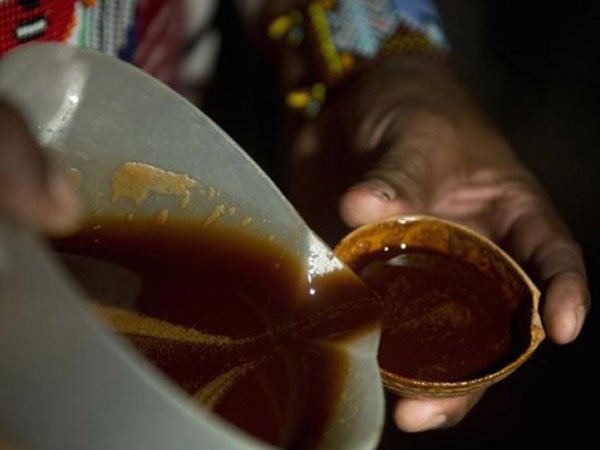 AYAHUASCA FROM OUR BLOG

How Ayahuasca Can Revolutionise Modern Medicine

Ayahuasca And The Grotesque Body

Ayahuasca and the Godhead: An Interview with Wahid Azal of the Fatimiya Sufi Order