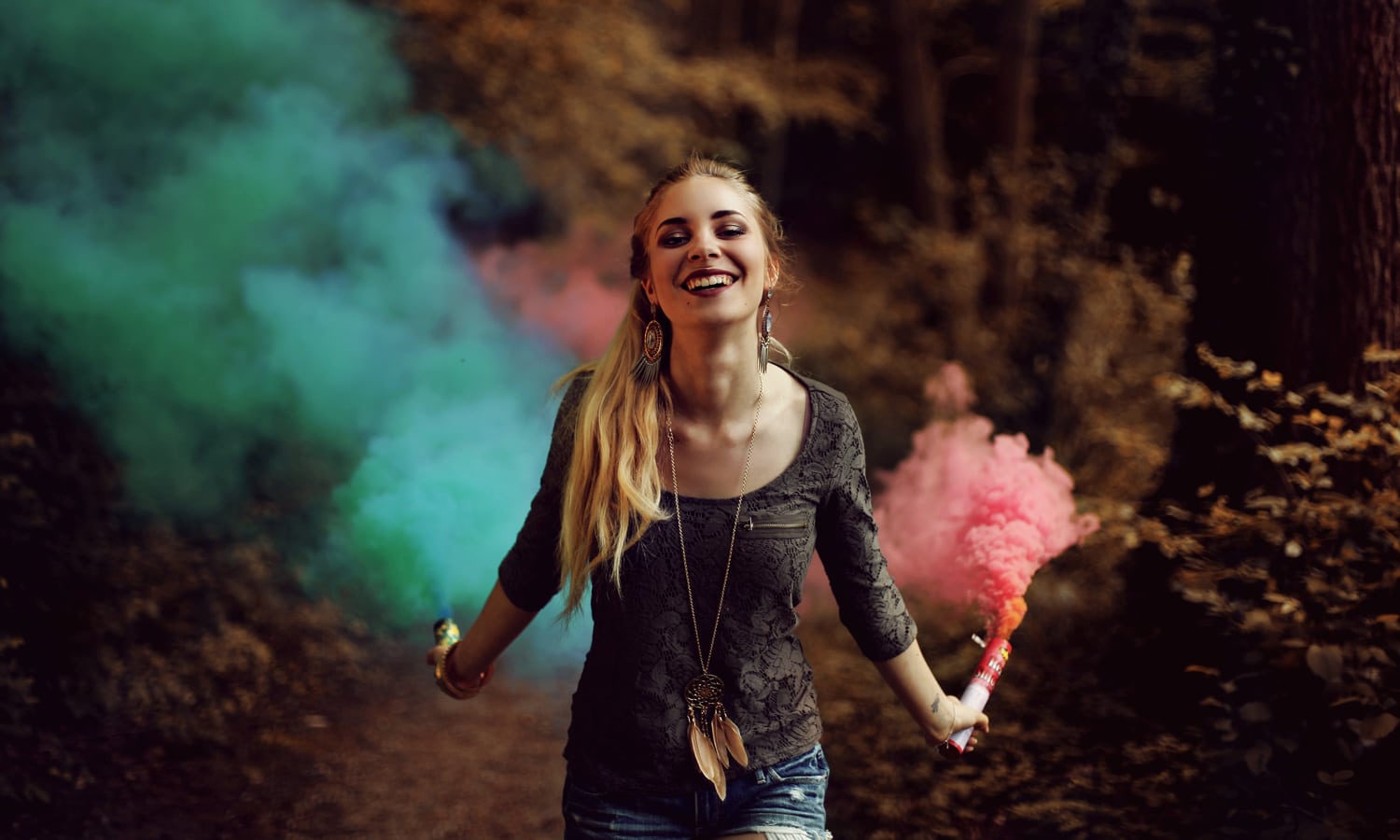 [vc_row][vc_column][vc_column_text]I spent the day at the inaugural service of the First Church of Cannabis.

Here are my thoughts.  I’ve also embedded audio of “High Priest” Bill Levin’s sermon.  The Leon-Tailored Audio is less than three minutes, it really was short and to the point.

Be honest, whether you like the First Church of Cannabis  (TFCC) or not, you know you were just waiting to see or hear reports of someone lighting up and getting arrested and then mayhem ensuing. I was.

I attended the inaugural service of TFCC and sans the marijuana, it was just like any other church service.  Granted there were a few dozen IMPD officers and detectives out and about.  And to be honest, I hadn’t seen that many cops in one place since the second Saturday night of Indiana Black Expo; the surveillance camera that was installed across the street seemed a bit much as well.

Inside the Church, they played music, took offerings, her testimony, had a sermon and went long.  Outside there was a TV screen, food trucks and a Kool-Aid stand.  And at the end of the service, they engaged in lighting cigars and tobacco in place of the original sacrament.   For the most part, they were just like any other church, albeit a bit unorthodox.  And by doing so, they gave Bill Levin more evidence that his church is legitimate which gives them more ammunition when the court challenges begin.

You see a lot of people thought the only way Levin would be able to challenge the state in order to use marijuana as part of his sacrament would have been to light up and then subsequently get locked up.  Nope.

To challenge government action you need “standing”. There are three basic elements, injury/threat of injury, causation and redress. The injury element can be met via arrest or threat of arrest and prosecution. If Bill Levin went the criminal route and lost, a lot of people now have criminal records; high reward, yes, but also high risk. By going the civil route, there is little risk and high reward. So from a legal, tactical standard, this is brilliant. The law regarding marijuana is challenged and no one goes to jail in the process.

And that’s where this is headed next, court.  Remember, Bill Levin is a lot of things and today’s service proved once again, stupid is not one of them.

By the way, his attorney has already sent the city of Indianapolis notice that they intend to file suit for defamation for allegedly labelling Levin a “Jim Jones” type character.