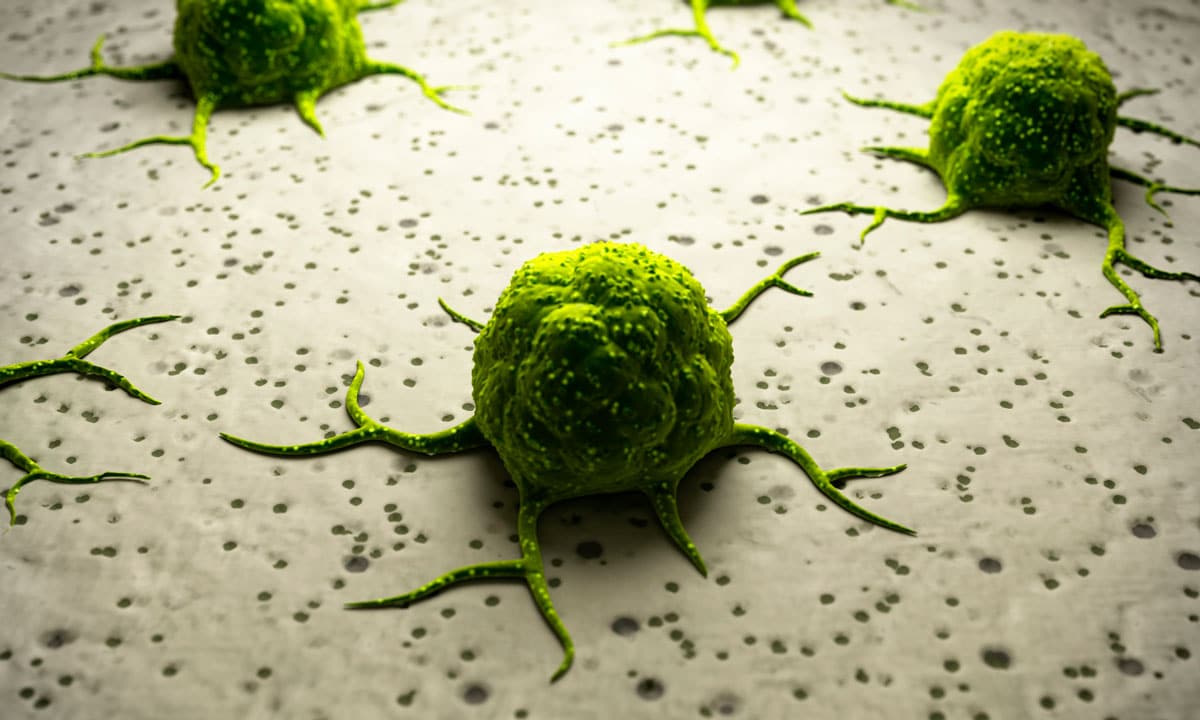 A group of medical researchers from St. George’s University of London were commissioned by the federal government for the purpose of definitively proving that cannabis has “no medicinal value”; however, they seem to have proven just the opposite.

The results of the studies stated by the government branch NIDA (National Institute on Drug Abuse) conclusively found that the two most abundant cannabinoids in cannabis, CBD (cannabidiol) and THC (tetrahydrocannabinol), effectively weaken the ferociousness of cancer development resulting in tumor size reduction and in a number of cases, the actually killing of cancer cells. This is not necessarily news, but the fact that the government is now in support of it is.

The publication from NIDA, released April 2015, stated that “recent animal studies have shown that marijuana can kill certain cancer cells and reduce the size of others. Evidence from one animal study suggests that extracts from whole-plant marijuana can shrink one of the most serious types of brain tumors. Research in mice showed that these extracts, when used with radiation, increased the cancer-killing effects of the radiation.”

We’ve shown that cannabinoids could play a role in treating one of the most aggressive cancers in adults. The results are promising… It could provide a way of breaking through glioma and saving more lives – Dr. Wai Liu

Considering the findings of these relatively simple studies have proven much of what the government has been denying about medicinal cannabis for decades, this raises the question of how long the federal government has actually been aware of the medical benefits of cannabis and why are they getting behind it now? Is it possible their denial of any medical value may have been because of the enormous revenue generated from conventional cancer treatments? Perhaps now with all of the evidence stacked against their claims, they’ve decided to make it look as if brand new research has disproved all of the previous medical cannabis trials they’ve conducted rather than it be realised they have been keeping this information covered up because of the lucrative cancer treatment operation bringing in an average of $85,000 per patient.

Regardless of what lead to the change of heart, this formal acknowledgement of cannabis’ medicinal potential is a pivotal stepping stone for our society. These findings have lead to the creation of a bill that proposes the changing cannabis from a Schedule I substance to a Schedule II, which shows recognition of medical value on the federal level and allows any state to set its own policies freely without fear of federal raids. With this sort of information and legal safety, many people are going to be more open to the medicinal potential of cannabis and may be able to steer clear of unnecessary, harmful pharmaceuticals.