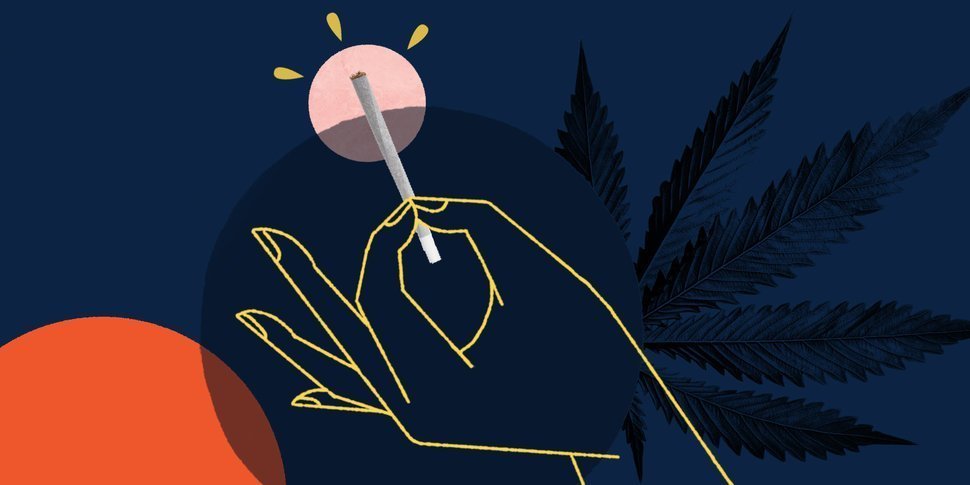 Women Are Leading The Charge To End Cannabis Prohibition

After cannabis medicine helped her overcome cancer, Cheryl Shuman built the largest cannabis media source in the world. She and her daughter Aimee set ratings records reaching over 100 million viewers on mainstream national media outlets. Known as the “Martha Stewart of Marijuana,” Cheryl signed on to manage a $100 million hedge fund to invest in the cannabis sector as well as a lucrative personal endorsement contract with the Beverly Hills Cannabis Club.

Women are an integral part of the cannabis industry as growers, caregivers, users, entrepreneurs, scientists and executives. As canna-businesses continue to explode in the U.S., more women are emerging as industry leaders with strong economic and political influence. Yet, despite the power that women in the cannabis industry wield, its still often feels like a “boys club.” In 2013, Karen August, a sociologist, published a research paper on gender dynamics in the Northern California cannabis industry. The paper concluded that “nearly all” of the business transactions she observed over a year’s time were conducted by men and that, “Rarely are women encouraged to set up and maintain their own operations.”

However, as cannabis legalization gets ready to sweep the nation, the era of male-domination seems finally to be coming to an end. Women are finally being recognized in the cannabis industry. Networking groups like Women Grow, MJBA Women’s Alliance and NORML Women’s Alliance are charting a new course for female leaders.

In the workplace, many women are making names for themselves as pioneers in an ever-changing industry. Female representation in cultivation, testing, marketing and sales of cannabis is also on the rise. Notable women, such as Jane West, Co-Founder of Women Grow and Edible Events Co. are stepping forward and empowering women to succeed in the cannabis industry. Positive role models are allowing women to rethink their place in the industry. A whole new generation of would be cannabis entrepreneurs are getting to see strong businesswomen at the forefront of the industry.

Another catalyst for change are clearer laws and guidelines on medical cannabis as well as legalization. Many women feel that the more legitimate the industry becomes, the safer they feel stepping into the cannabis world. This, in turn, is holding businesses more accountable. For example, cannabis companies are starting to adopt official anti-harassment policies and clear transparent policies for advancement in the workplace. These company wide policies are helping to level the playing field and promote equality in the workspace.

The power of the women can also be seen directly at the voting polls. Women are quite literally leading the way for legalization of cannabis. Research from the Global Drug Policy Observatory revealed that women between the ages of 30 and 50 played a key role in cannabis legalization. The study predicts that “as more states move to pass legislation, the women’s role in the narrative will likely surge.” With this knowledge at hand, legalization campaigns understand that a well-crafted message that focuses on women and their concerns is the key to winning.

Specifically, Colorado’s Amendment 64 realized early on that its choice demographic was women. Co-director Brian Vicente said, “We did know that our target demographic was 30-50 year old women and we know that tying money, cannabis tax money, to school construction did well amongst women.” Washington’s campaign was also focused on addressing concerns about safety and better control of youth access through regulated money as well as spending in education through cannabis taxation.

Legalization efforts are getting one final boost by mothers who are making it their mission to prove that women can medicate and still be moms. They’re telling their stories of using cannabis to treat cancer, early onset arthritis and other nutritional problems. These moms are willing to get on national television and admit that they are using cannabis. This courage is empowering other women to acknowledge out loud that they too, use cannabis.

Today with women in more and more leadership roles, the door is opened wider to allow responsible cannabis use and the cannabis industry to become a permanent part of our culture and medicine.