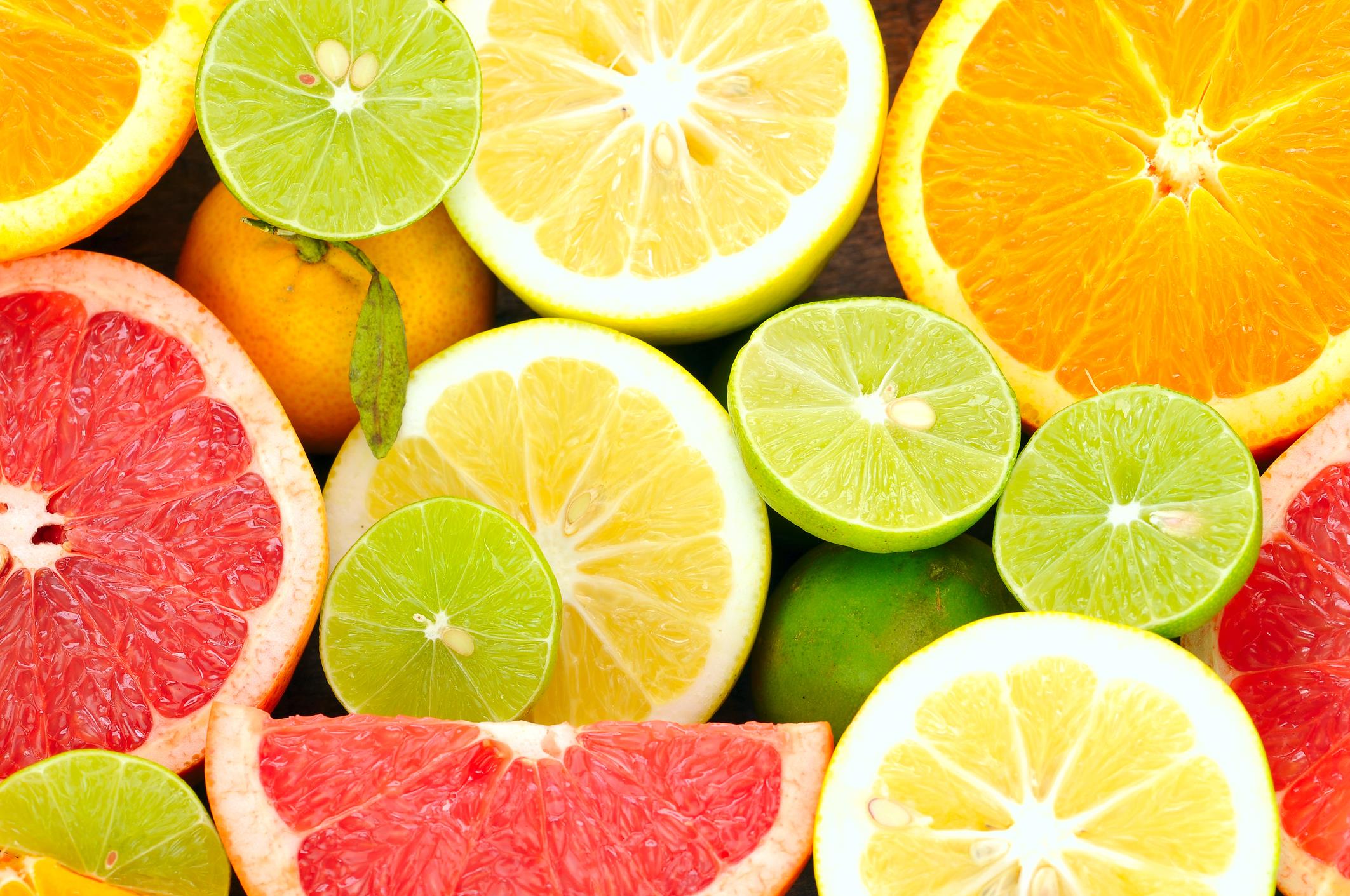 It may surprise you to learn that common citrus trees like oranges and lemons are actually Schedule I substances, in the same legal category as heroin. I know it sounds absurd, but it is absolutely true.

Both of these compounds are powerful hallucinogens and are designated as Schedule I substances under the federal Controlled Substances Act in the United States. Under that same law, “any material” containing “any quantity” of a Schedule I drug is itself legally equivalent to that drug.

The upshot of this is that domestic citrus producers are in fact operating a massive drug manufacturing enterprise, legally speaking. And the scale of this manufacture is not trivial. Let’s estimate 150 orange trees per acre, and conservatively suppose that each tree contains one kilogram of leaves.

Then in the state of Florida alone, where approximately 550,000 acres are under cultivation, the crop would contain somewhere in the neighbourhood of 80 kilograms of bufotenine — roughly 5 million doses — and 5 kilograms of DMT — roughly 150,000 doses. But that’s not all! Since the entire mass of any material containing these substances is legally equivalent to the pure substance, the entire biomass of the groves would be treated as pure DMT or pure bufotenine if the growers were charged with manufacturing a controlled substance.

But these compounds do not only occur in the leaves… they occur in the fruit as well. Though the data have not been formally published, the same team of researchers reported that the juice from oranges and lemons contain DMT in a concentration of approximately 0.03–0.05 mg/kg (Servillo et al. 2012). This has huge implications: Every orange in your local grocery store is a Schedule I substance. Every person who buys them is a potential criminal. Every company that imports either the fruit or its juice is engaged in the international trafficking of a Schedule I substance.

Regardless of how you feel about the war on drugs, this issue should cause you serious concern. The Controlled Substances Act is written in a way that makes all manner of mundane materials illegal. It’s not just oranges. Depending on where you live, there is a reasonable chance that the grass in your lawn contains Schedule I substances. In fact, so many materials contain detectable quantities of controlled substances that nearly everyone is breaking the law all the time.

Ironically, the best defence is to remain assiduously ignorant. The Controlled Substances Act defines crimes of intent; the criminality of the act depends on whether one “knowingly or intentionally” possesses the scheduled material. That means that as long as you are not aware that oranges (or certain grasses, or many common pets) contain controlled substances, then you cannot be guilty of the possession, manufacture, or distribution of those controlled substances. Once you take the effort to become informed about the ubiquity of controlled substances in the world around you, it becomes nearly impossible to avoid crossing the line into criminal behaviour.