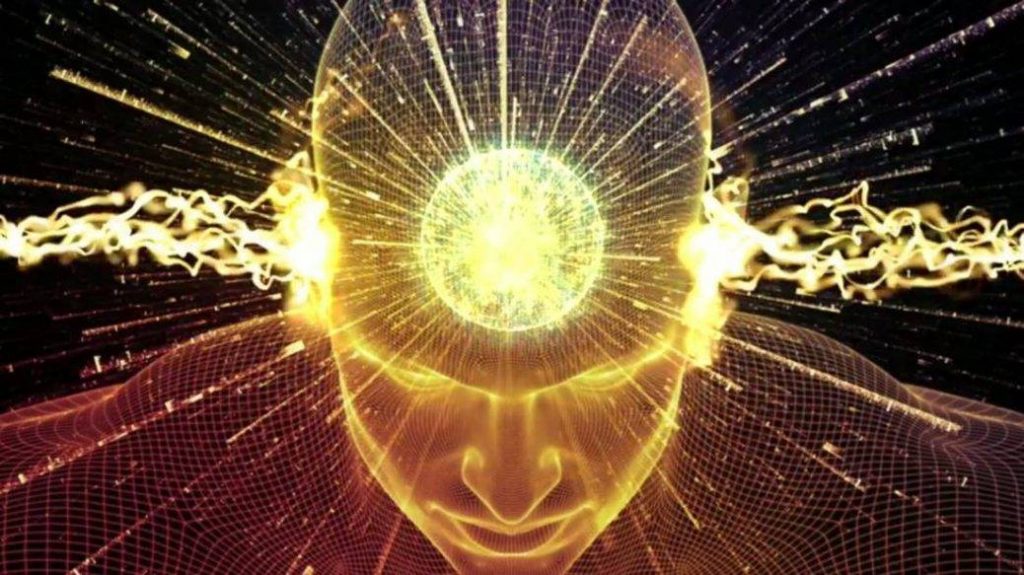 Is DMT A Gateway To Another World

Dimethyltryptamine, or DMT, is a psychedelic neurotransmitter that has been well known by many cultures, both ancient and current. Used by the shamans and mystics to enter a world of spirits and telepathic communication, DMT’s role in nature has long been sacred. Dr. Rick Strassman, the author of DMT: The Spirit Molecule, has conducted research that indicates that DMT may be the chemical that is released in the brain when we dream and is present in the pineal gland, which is associated with the third eye and crown chakra in Eastern Mysticism. Strassman also asserts that DMT can provide initiates consistent access to higher realms, other worlds or parallel realities. It is known by science that these parallel worlds are ever present and active, however, people are typically unable to perceive the link between other worlds on their own in a waking state.

The existence of parallel realities has been pondered by theoretical physicists and interference is said to be the phenomena in action that links them. For instance, light has been shown to refract light in ways that suggest the presence an invisible interference. This theory suggests that there is an infinite number of parallel realities, known as “multiverses”, where similar laws of physics apply, but different events occur in each one. Strassman asserts that DMT is the substance that alters the brains physical composition in such a way that quantum computing may occur at average body temperature, opening the gateway for humans to transcend this reality and peer into another intersecting reality.

Reports from many DMT users suggests that the visions had are actually a connection with another world, a world of spirit, and typically include descriptions of interaction with inter-dimensional spirit beings. Psychedelic experiences have been induced for religious or spiritual reasons for all of time. The mystical experiences of communion with higher intelligence systems and sacred knowledge have been sought out by the spiritually inclined from every culture to gain esoteric wisdom and clairvoyant abilities, but most importantly, contact with the divine.

The Amazonian shamans believe that ayahuasca, a DMT containing plant medicine, brings one to another realm filled with animal spirits, the souls of the dead and spiritual teachers. The most common teacher that appears to those under the effect of this medicinal brew is ‘Mother Ayahuasca’, who can be summoned in a proper ritual setting with the guidance of an experienced shaman.

Higher dimensional beings are also seen through the open portal the shaman’s claim to conjure. These beings may be of alien race or intelligence and often leave participants with important information regarding humanity’s state of collapse and the spiritual war taking place to save it. Many other reports include contact with the spirits of deceased siblings, friends and even miscarriages. Those having experienced such contact often undergo a spiritual transformation, regaining their connection to the divine essence just beyond normal daily perception. It is clear that something very powerful occurs when one undergoes a DMT experience, much like falling into an intense dream that is indistinguishable from consensus reality. Perhaps life itself is a dream and it is humanity’s goal to wake up and regain control of it to restore harmony with our fellow man and nature.