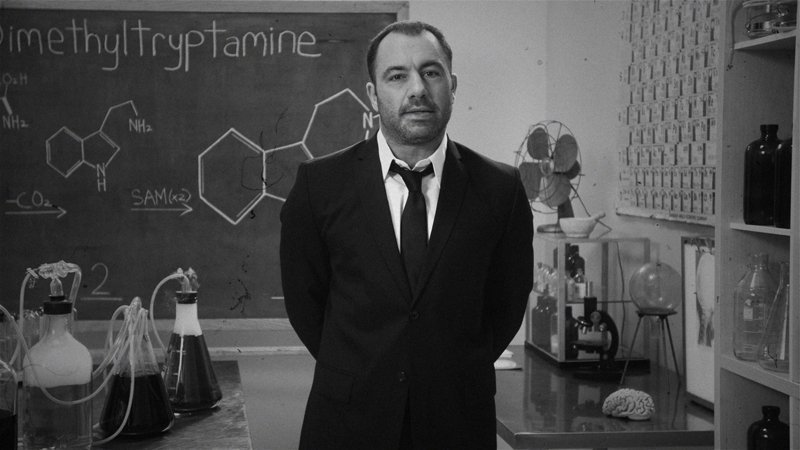 Joe Rogan on DMT and the Meaning of Life

Joe Rogan is one of the most prominent psychedelic pioneers of modern times. His psychedelic adventures in other invisible realms have revealed a radically mystical view of the nature of reality and what’s going on Planet Earth! In this interview on Jim Breuer’s Sirius radio show, Joe Rogan speaks about DMT (Dimethyltriptamine) and our natural drug factory, the pineal gland or the third eye, the mind’s eye where it’s produced!

The below video was made by Gnostic Media with a peaceful Shpongle track called, “Divine Moments of Truth” playing in the background!

Joe says, “It’s easily the weirdest interview I’ve ever done, and definitely the most interesting.”