The Meaning Of The Pineal Gland 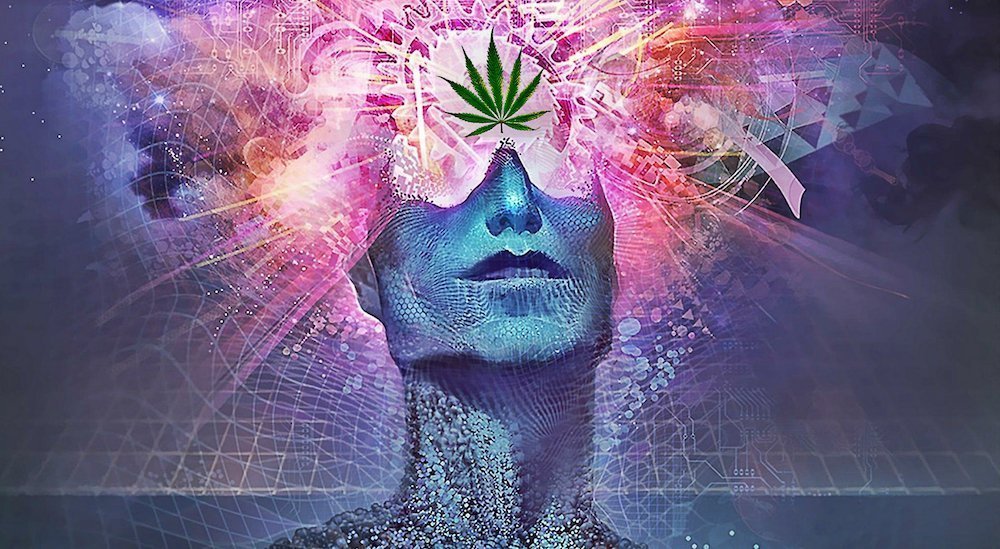 The pineal gland, a pine-cone shaped gland of the endocrine system, is a highly essential part of the brain necessary to our survival. It is often associated with the third eye or the Ajna chakra, when activated, leads one to higher realms of consciousness. The third eye gives us perception of the universe around us through the five senses. Through our five senses, we have self-awareness and intelligence: sentience.

As a chakra, the third eye, the pineal gland represents the point at which the body receives energy from the universe that keeps our lives sustained; the main access point between the astral body and the physical body. Its function in the brain is essential to our very consciousness. Without awareness of the universe, you have no point of reference at which you have self-awareness. Without self-awareness, you have neither consciousness nor logical thought.

We use our perception, our consciousness and our senses to gain awareness of energy in our world via information around us. Without the pineal gland, there would be no senses, meaning we would have no way to locate food, mates, safety, warmth, and the many necessities of everyday life in both mankind and the animal kingdom.

The pineal gland contains pigment similar to that found in the eyes and is connected to the optic thalami, hence it controls the action of light upon our body. The pineal gland is located beneath the cerebral cortex where the two thalamic hemispheres of the brain join, where the brain regulates consciousness, interprets the body’s motory and sensory functions and produces melatonin. A serotonin derivative, that controls our sleep cycle. 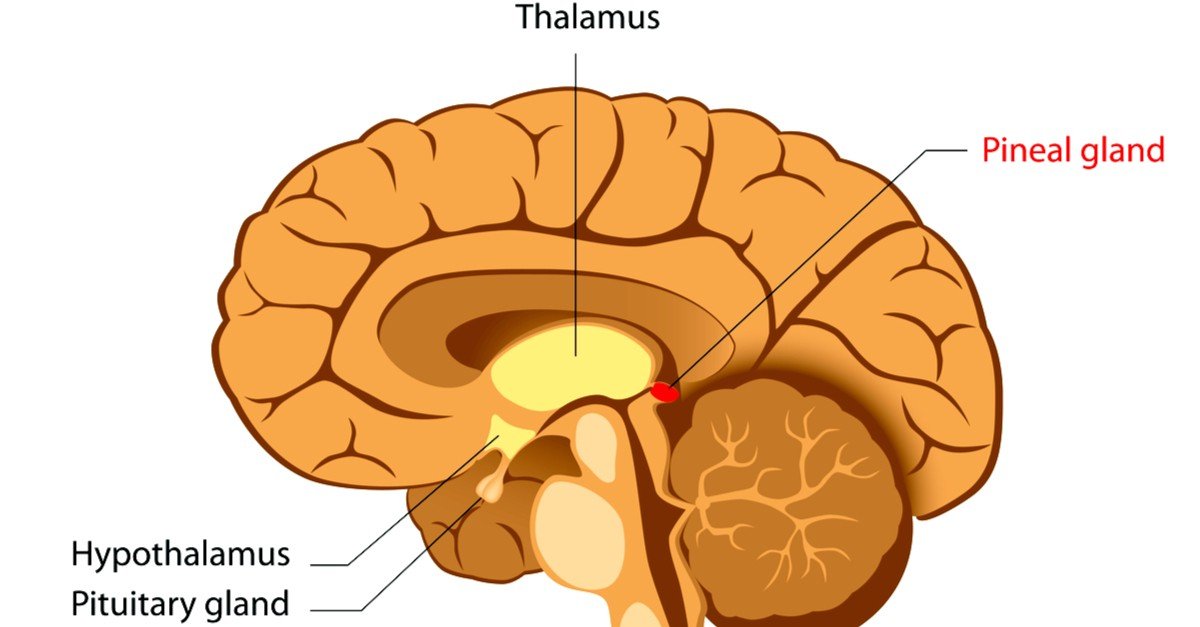 The pineal gland is only the size of a single grain of rice but it has been claimed to produce dimethyltryptamine, DMT, the most powerful psychedelic, and possibly most powerful psychoactive, the substance known to man. However, it calcifies and produces less as the body ages. The gland calcifies when it encounters fluoride. These calcifications are known as corpora arenacea, or brain sand. This brain sand is composed of calcium phosphate, calcium carbonate, magnesium phosphate and ammonium phosphate.

Some say the reason our water is fluoridated is to intentionally calcify the pineal gland, decreasing our intelligence, resulting in a more submissive society. More willing to follow it’s leaders.
Something to ponder on though is that water fluoridation has been around since the 40’s, for various reasons. This means that over time our civilization is using less and less of our pineal glands, and producing less DMT.

While knowledge of the Pineal Gland has been available for thousands of years, a lot of ancient religious symbolism going back to the Sumerians, Egyptians, Vatican and more have pineal gland symbols incorporated in them.

According to some scientists DMT is constantly being produced in the brain in trace amounts. When DMT is used as a psychedelic, the user experiences a very intense feeling of unity and oneness, perhaps this oneness is the end-all-be-all oneness of consciousness itself? DMT production and consciousness in the brain is necessary for us to further understand and survive in the world around us.

Understanding the world around us through facts allows us to increase the efficiency of our perception, and our total being. Knowledge of positive fact is beneficial to the perception. With the knowledge we have awareness of what our perception represents, this is why DMT is massively released during near-death experiences. The reason for this is the awareness of the imminence of death. The brain becomes aware that it is going to die and releases DMT at the last minute to stretch out the time it has left, by peaking your perception, so it can perform the last minute functions it needs to complete, and you can learn the things you need to know before death.

People often understand these experiences as flashbacks, entering the afterlife, becoming one with great peace or light and the ultimate oneness of the universe. Perhaps death itself is what the DMT in our pineal glands is trying to teach us – that a totality of being is total peace and oneness.