What Happens When You Smoke DMT While Peaking on LSD? 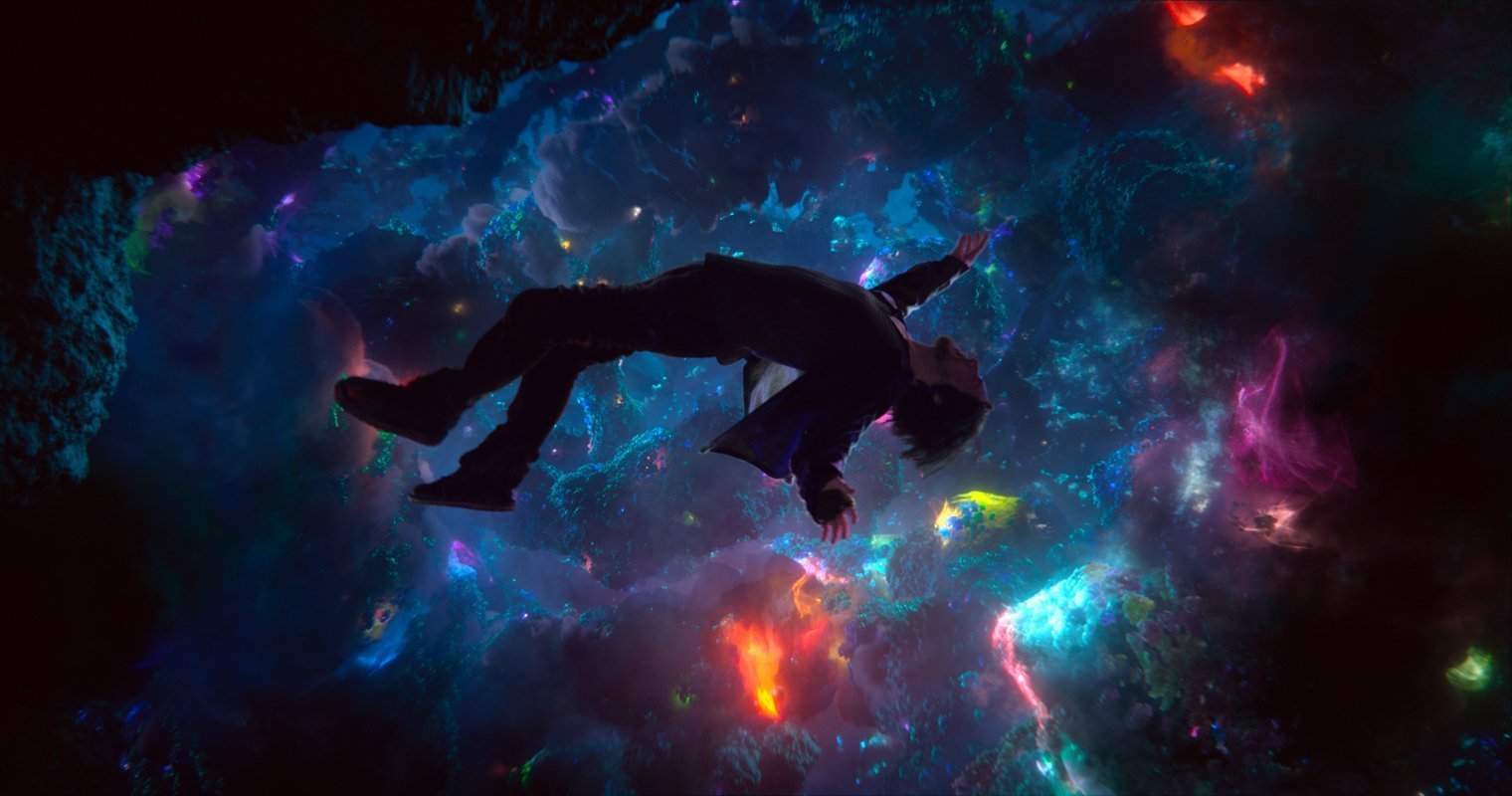 [vc_row][vc_column][vc_column_text]Watch the video below to hear Terence McKenna talk about the time that he smoked DMT while already peaking on LSD.

(Note: Ultraculture does not endorse drug use. This is included for humour value only. PS: DMT fucks up your lungs.)

DMT is an incredibly potent psychedelic drug that produces some of the most intense states of consciousness known to man. Most users are blasted off into an epic trip as soon as the entheogen is smoked—and its effects only last for about five to 10 minutes.

N,N-Dimethyltryptamine is a powerful psychedelic compound of the tryptamine family… [it] can be inhaled, injected, or orally ingested, and its effects depend on the dose, both DMT and of any MAOI taken with it. The effects last a short period of time, 5 to 15 min. Longer effects can be achieved by oral ingestion: over 3 hours. DMT can produce psychedelic experiences involving euphoria and hallucinations…

But what if you want more out of your short trip? What happens when you smoke it while already peaking on LSD—itself a potent and long-lasting psychedelic? Does your head explode? Do you meet the beings that control the DMT elves? Do you get abducted by aliens? Do you teleport to Tijuana? Just… what could possibly happen???

But what if you want more out of the DMT experience? What happens when you smoke DMT while already peaking on LSD—itself a potent and long-lasting psychedelic?

In addition to his notoriety as a psychonaut and ethnobotanist extraordinaire—having travelled to the Amazon many times for ayahuasca ceremonies, as well as publishing such seminal psychedelic works like The Invisible Landscape and Food of the Gods during his lifetime—McKenna was also a great storyteller. You’ll have to listen to McKenna tell the story like only he could to find out just how crazy things can get when you smoke DMT at the peak of an acid trip.[/vc_column_text][vc_empty_space][/vc_column][/vc_row][vc_row][vc_column][mgl_tubelab_video template=”plain” display=”title,meta” size=”high” video_id=”iyQKz7r60W4″][/vc_column][/vc_row]