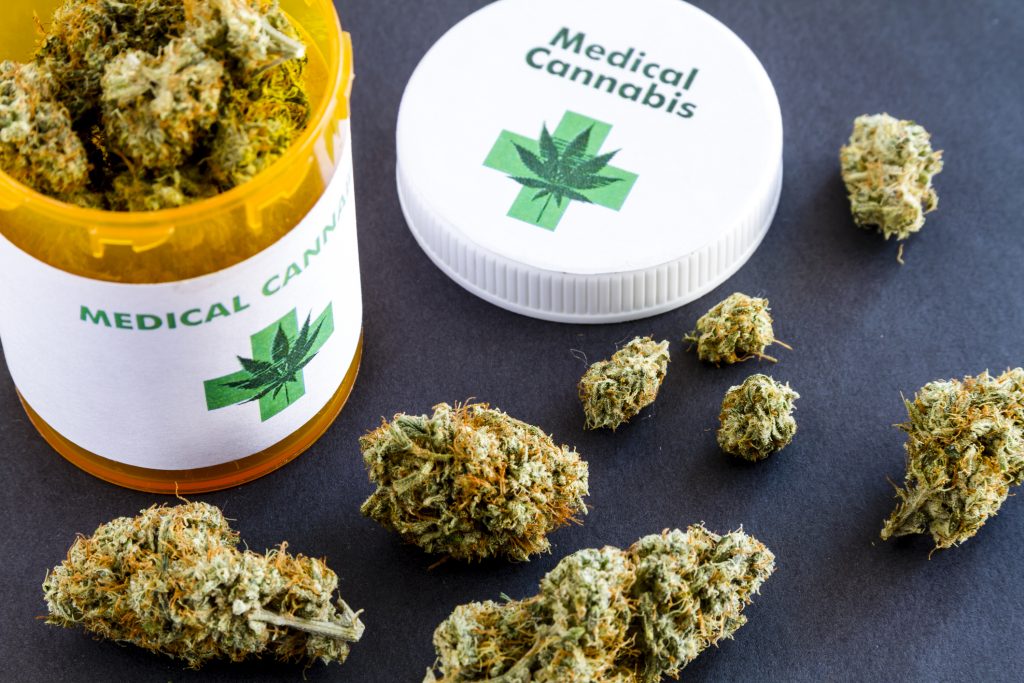 How Does Medical Marijuana Work?

Medical Marijuana is legal in Columbia and about half of the states in the United States. Bills to legalize the same are still in the process of being enacted into law in other states, which means that in a few years, medical marijuana will be legal in all U.S. states. Even with this widespread, the FDA has only approved two marijuana treatments used in the treatment of Lennox-Gastaut Syndrome and Dravet syndrome. 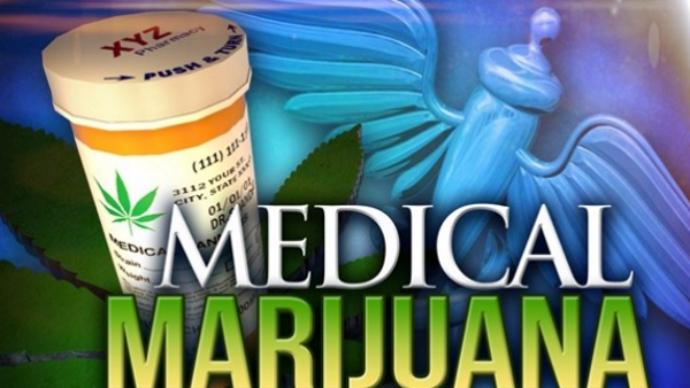 So, what exactly is medical marijuana? Should its use be promoted or prohibited?  What is the feedback from patients who use cannabidiol chemicals for medical purposes? Below, you will find the answers to all these questions and so much more.

What is Medical Marijuana?

These are parts or chemicals extracted from the marijuana plant that are used to treat certain conditions. This means that the only difference between recreational and medical marijuana is that one is taken for medical purposes while the other one is used for leisure.

The Marijuana plant has many chemicals. Otherwise known as cannabinoids, these chemicals are responsible for managing diseases such as epilepsy. The Cannabidiol (CBD) and Tetrahydrocannabinol (THC) are the two main chemicals used for medicinal purposes. CBD comes with minimal if any intoxicating properties while THC is responsible for the high that people experience when they smoke weed.

Cannabis is broadly classified into Indica and sativa strains. The indica strain comes with sedating properties, while the sativa strain is uplifting. Online dispensary canada is best for finding these strains.

In the case of cancer, medical marijuana helps curb the pain and nausea that come with chemotherapy treatment. There is a research that shows that the Cannabinoids in marijuana are capable of killing cancer cells in addition to reducing both inflammation and anxiety.

Patients suffering from different conditions report several benefits of CBD. The benefits include pain relief, insomnia, and epilepsy. In case of life-threatening conditions such as Dravet Syndrome, a type of epilepsy that is developed in childhood, CBD is effective in relieving pain. CBD is also quite effective in managing this syndrome that has proven to be quite difficult to manage.

Medical marijuana has been used to effectively cure nerve pain and associated ailments such as multiple sclerosis. While other treatments like Lyrica and Neurontin are also effective in treating nerve pain, they come with devastating side effects that may render the patient immobile for some time. Those who have taken CBD for nerve pain report quick response and minimal if any side effects.

Marijuana also works as a muscle relaxant.  Thus, it has been used to manage Parkinson’s disease, endometriosis, and fibromyalgia.

Why no more drugs have been approved?

Well, this is because of minimal research and the strict laws on Marijuana use. Marijuana is still considered a Schedule 1 drug by the Drug Enforcement Administration (DEA).  The DEA considered classifying marijuana as a Schedule II drug but later decided to keep it in Schedule 1. Drugs in Schedule 1 are considered to be lacking in medical value and are likely to be abused. Other drugs in this category include ecstasy and heroin, just to mention but a few.

How to get Medical Marijuana

A written recommendation from a state where medical marijuana use is allowed is required. In some states, you may also require a marijuana card.  In addition, you must have a condition that is treatable using medical marijuana.

There is no doubt that medical marijuana can be beneficial in the management of pain and a host of other common ailments.  Many states have or are in the process of approving this form of treatment while the FDA has already approved two treatments. There is a need for both patients and doctors to talk about the use of this treatment. Doctors need to be open-minded while patients need to be honest about their wishes so that medical marijuana can only be used following the direction of a competent physician. Medical marijuana should not be used together with other drugs unless a physician directs this.