Lysergic Acid Diethylamide, also referred to as LSD, is a synthetic drug derived from a chemical found in rye fungus. It was first synthesised in 1938 by Albert Hofmann, a Swiss scientist working out of his laboratory in Basel, Switzerland. Hoffman was unaware of its psychedelic effects, until 1943 when he came into contact with some LSD through the skin and began to feel its effects on his cycle journey home. This is where the magic bicycle originates from.

Extensively used during the second wave of psychedelics during the 1960s, it became highly discredited as a result its reckless use by the counter-culture generation of the 60s and 70s, which any claim was a CIA funded operation, to begin with. In modern times, LSD has re-surfaced due to the notoriety of microdosing and extensive research being carried out in the field by organizations such as MAPS. Although microdosing is much less subversive in nature, it has proved useful in helping to de-stigmatize and normalizes a previously chaotic substance. 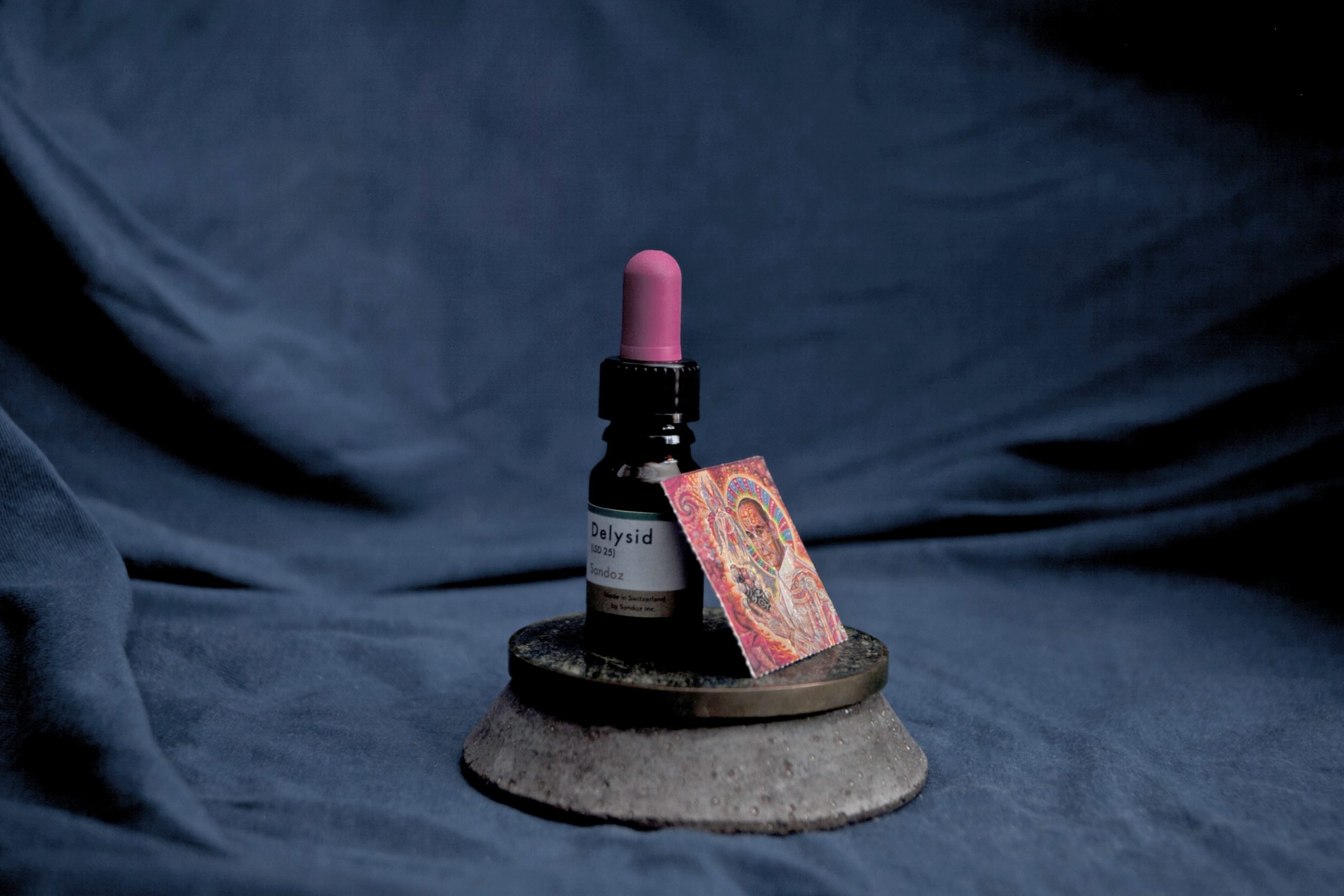 The effects of LSD are very similar in nature to those of Psilocybin, however, how exactly LSD works is still very poorly understood, this is party due to the action of LSD being so diverse. However, very recent research carried out by a team of scientists at the University Hospital of Psychiatry in Zurich suggests they may have figured out what’s going on in the brain when someone “trips” on LSD — and the discovery could play a major role in future research on psychiatric disorders.

As it stands much more research is needed to fully understand how LSD and other hallucinogenic drugs produce their psychoactive effects but one thing that we do know for certain, is that its effects have shown to be life-changing when used in the right context.

If you are trying LSD for the first time it is important to both check your substance purity and also the dosage you are going to take. Start with a low or even microdose and work your way up once you get your feet wet. Never jump right into a high dose without preparation and prior experience, always have a trip sitter or someone you trust close by. 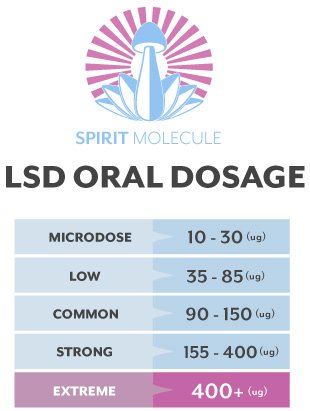 The most common way LSD is found these days is on Blotter Tabs, however it can be found in other forms too, including liquid vials, gummies and powder, which is extremely potent. Below are some examples. 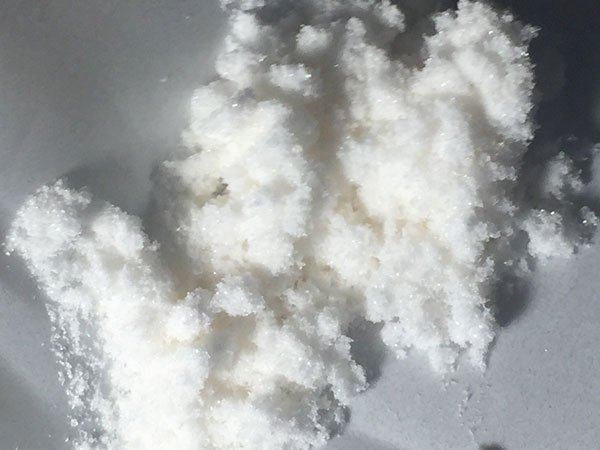 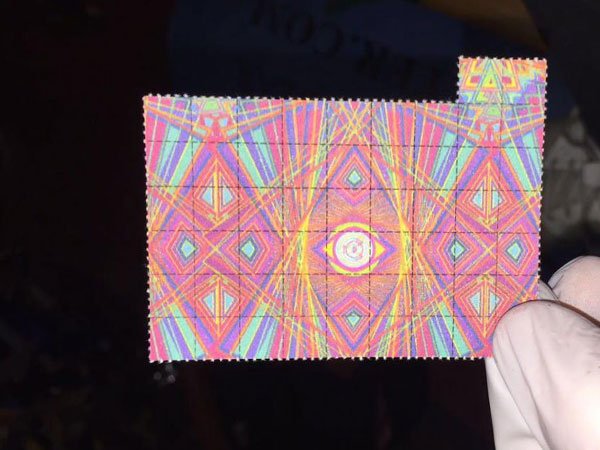 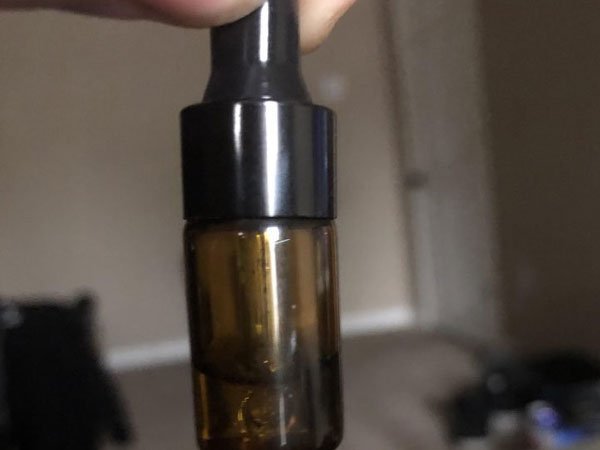 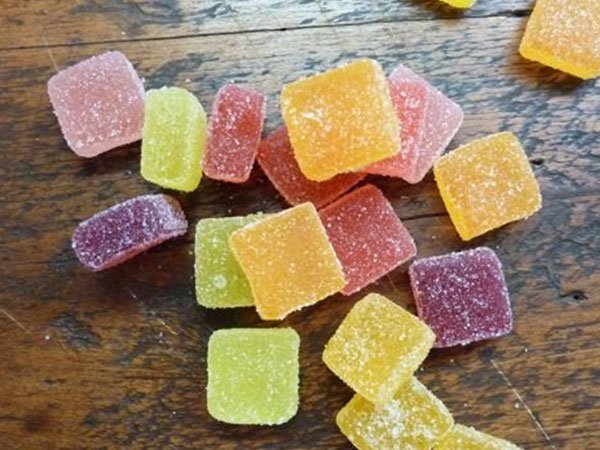 LSD FROM OUR BLOG 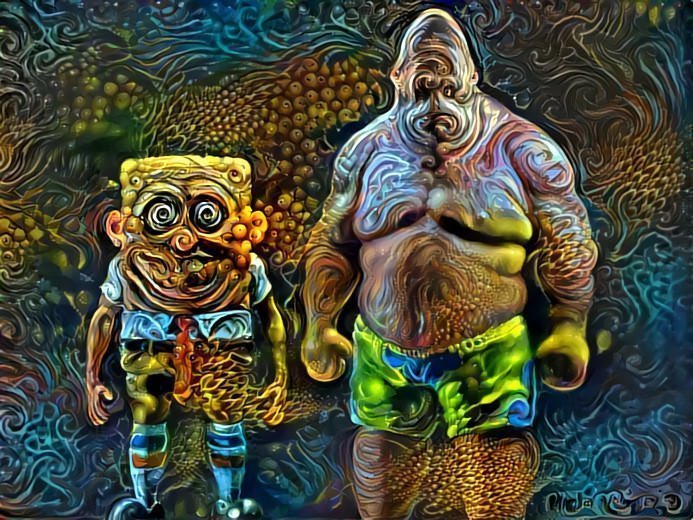 3 Videos to Watch While You’re Tripping

by Spirit Molecule | LSD, Other, Psychedelics

[vc_row][vc_column][vc_column_text]Whether you’re tripping or not, these are 3 videos that anyone can appreciate. It’s important to note that while tripping you want to make sure you are in a safe place surrounded by love. Once you...

Why Do Humans Have An Innate Desire To Get High? 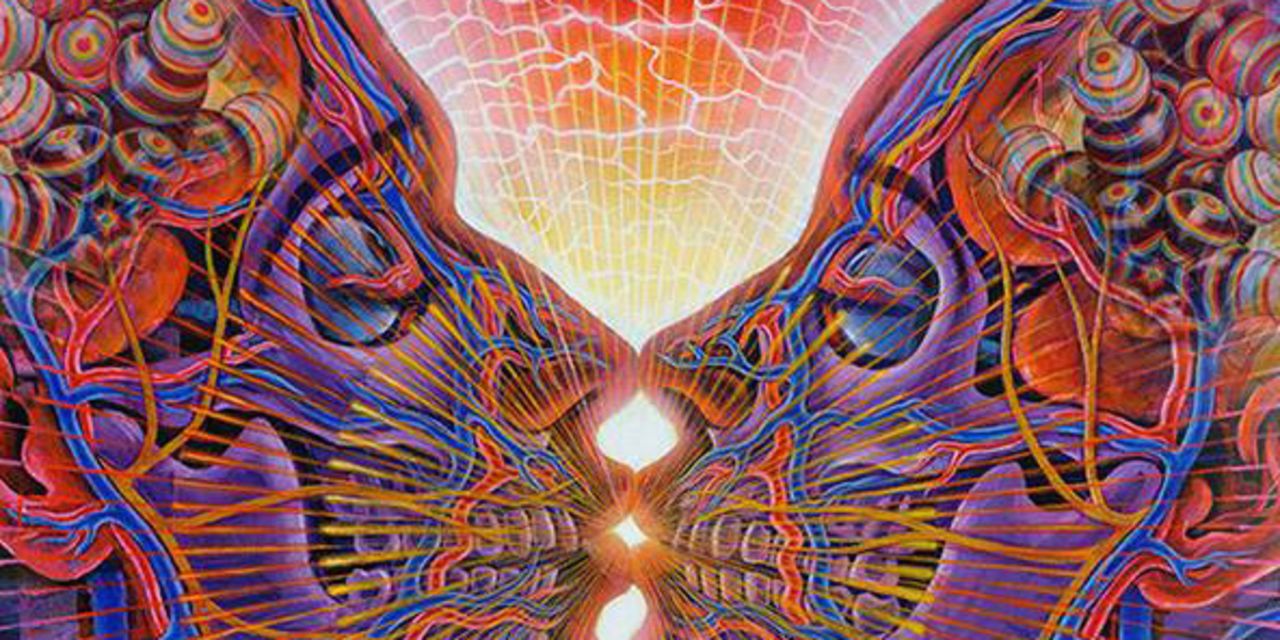 The Creative Process and Entheogens by Alex Grey

by Spirit Molecule | LSD, Other, Psychedelics

The Creative Process and Entheogens by Alex Grey, Published in MAPS Creativity issue Fall 2000 Twenty-five years ago I took my first dose of LSD. The experience was so rich and profound, coupled as it was with the meeting of my... 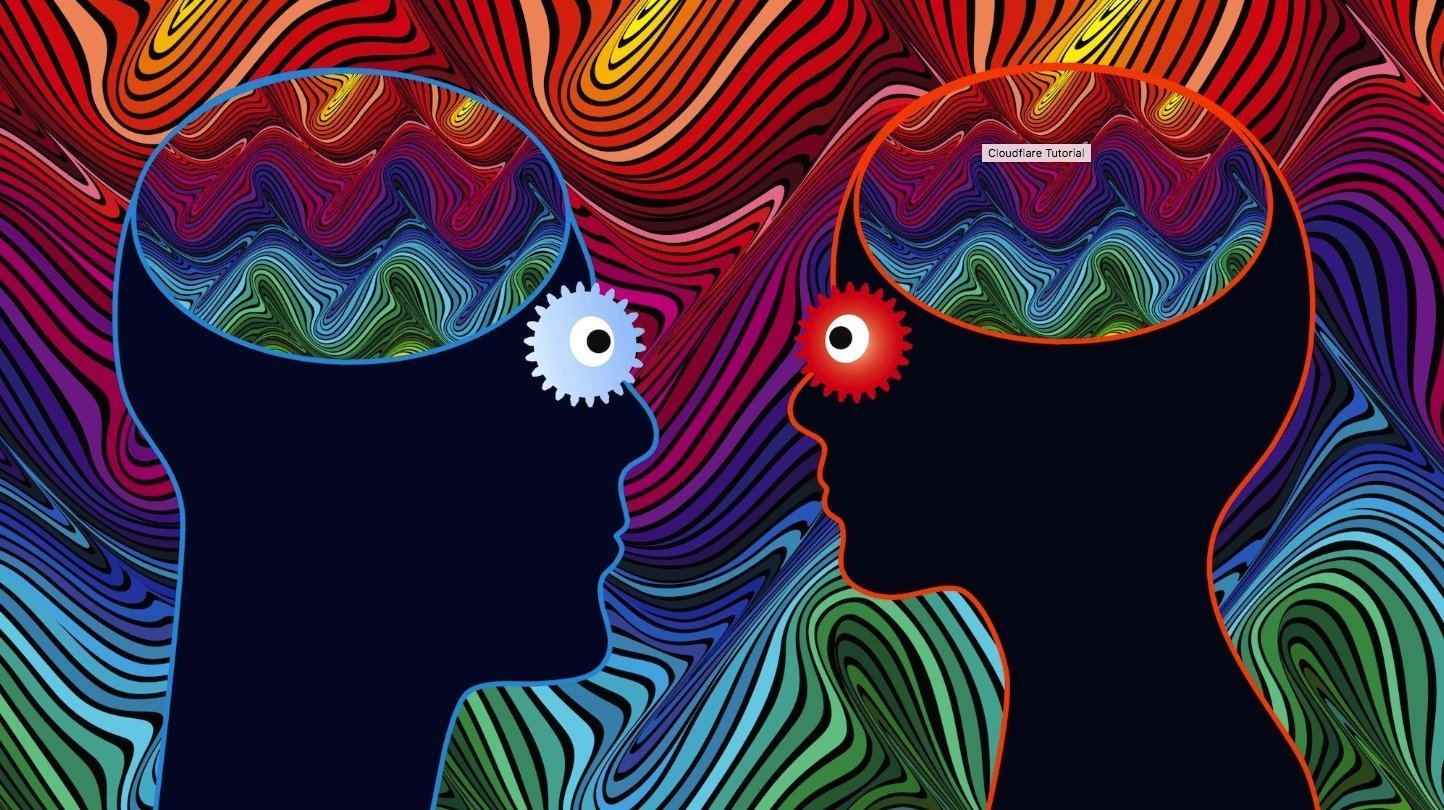 How to Pick Music for People on LSD, From a Scientist Whose Job That Is

[vc_row][vc_column][vc_column_text] Since its 60s counterculture heyday, LSD has been closely associated with music. But it’s not just artistic proclivities that link them: Researchers have found that listening to music can...