45 Years Ago Today, Dock Ellis Pitched a No-hitter While High on LSD 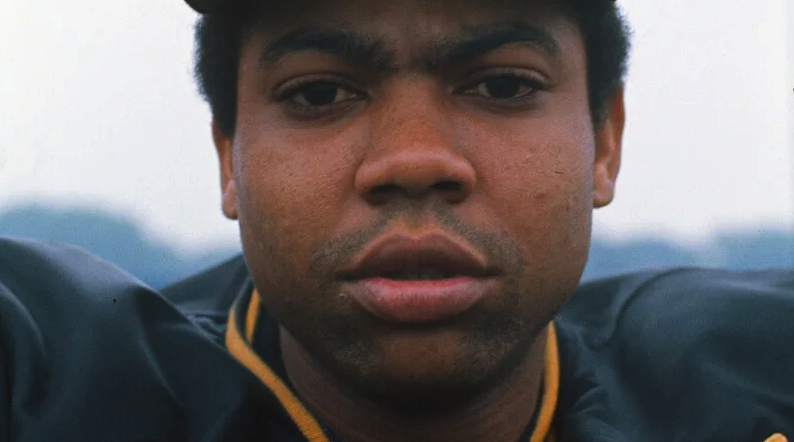 June 12th 1970: One of the most important days in sports history, a day perhaps bigger than any Stanley Cup victory, any World Series, or any Superbowl. 45 years ago today, Dock Ellis pitched an eight-walk, 2-0, no hit-victory while high on LSD.

Ellis, who pitched for the Pittsburgh Pirates, was ahead of his time in the wild world of sports, not necessarily for his playing style but for his antics on and off the field. He was a flamboyant loudmouth, a shit-talker, and one of the most competitive players in the game. He attempted to hit every batter on the Cincinnati Reds in 1974 and was maced by a security guard for acting out of pocket in 1972.

Ellis was also outspoken about prejudice and racism in the league. When the pitcher showed up to pregame workouts with curlers in his hair—that’s how he got his “Superfly” hairstyle—Baseball Commissioner Bowie Kuhn ordered Ellis never to wear them on an MLB field again. According to the Baseball Reliquary, Ellis complied, but responded: “They didn’t put any orders about [Yankees] star Joe Pepitone when he wore a hairpiece down to his shoulders.” Ellis has stated that the most scared he’s ever been was attempting to pitch a game stone cold sober in 1973. However, Dock Ellis is perhaps most famous for the no-hitter against the San Diego Padres.

The story goes that Ellis was in L.A. the day of the game and had no idea he was supposed to play that night until one of his degenerate friends showed him a newspaper stating that he was slated to pitch that night.

“Get to the fucking stadium,” he told the cab driver. “I’ve got to play.”

Ellis popped some Dexamyl speed pills—a popular drug of choice amongst ballplayers before everyone started taking steroids—and took the field. 10 years after the fact, it was revealed that Ellis was “high as a Georgia pine” during the game. To make this story that much more ‘70s, the tip came from Andrew “Squiggy” Squigman himself, David Lander. For all his drug use, Ellis does not have an asterisk next to his name in the record books.

A few years back, cartoonist James Blagden created an animated short about the No-No incident using audio from a 2009 NPR interview with Dock Ellis himself. No one can tell the story better.