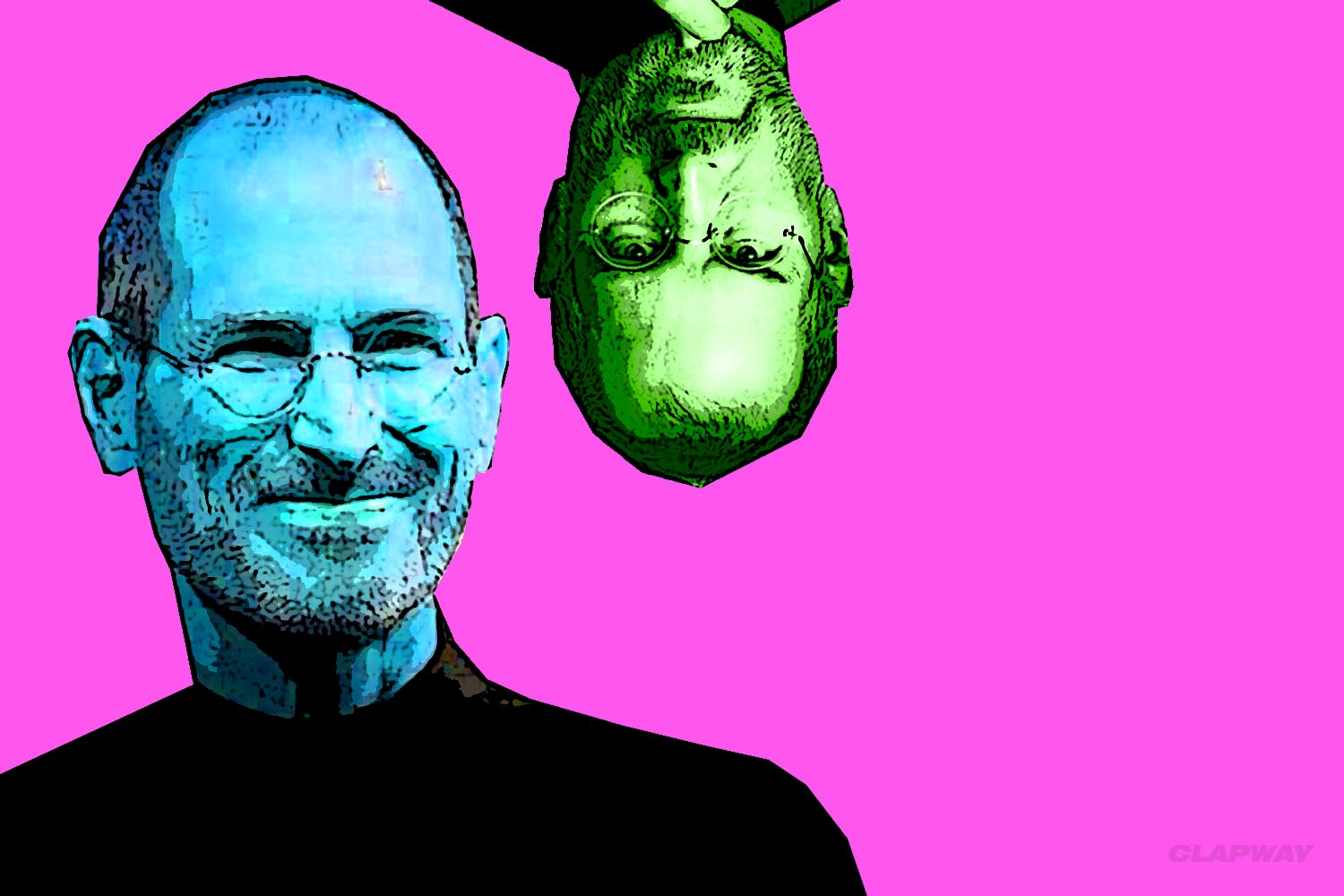 It’s a dose of Americana almost as big as the Apple co-founder’s legacy itself: Steve Jobs didn’t just take LSD. Steve Jobs dropped LSD multiple times, and found the psychedelic experience so profoundly and positively impactful on his thinking that he’d speak of acid in hushed reverence through the end. Today, fresh off the opening weekend of the Ashton Kutcher-starring biopic Jobs, and amid what some call a kind of psychedelic renaissance, Jobs’ heady life-streak is perhaps more potent than ever. Which has some people asking, OK, so what exactly did he take?

It’s hard, maybe even impossible, to say. But we can look at Jobs’ FBI file for a potential lead. The 191-page dossier, released in early 2012, includes a copy of a 1991 background check that Jobs satisfied for a presidential appointment. He was asked to elaborate on his past drug use. Even here, Jobs’ notorious specificity comes through. “I used LSD from approximately 1972 to 1974,” wrote Jobs:

“Throughout that period of time, I used the LSD approximately ten to fifteen times. I would ingest the LSD on a sugar cube or in a hard form of gelatin.”

That last part, about the gelatin? We have to be careful to not read too far into it, but there’s some reason to believe he was talking, advertently or not, of a very special brand of acid called CLEARLIGHT.

Here’s the thing about CLEARLIGHT: We don’t know all too much about it, other than that it was really powerful stuff. Very pure. Oh wow.

CLEARLIGHT came in the form of transparent gelatin squares, “hefty 250-microgram doses as compared to today’s 50- to 100-microgram ‘disco hits'”, as Waldron Vorhees, an original CLEARLIGHT inner circle member and self-proclaimed “King of Acid”, told SF Weekly in a great feature from 1996. Vorhees claimed to have taken the stuff day in, day out, for five years. He also credits himself with having turned on 50 million people if not exclusively, then in no small part with CLEARLIGHT. He and its other originators considered their product to be so sacred that they took great pains to distinguish CLEARLIGHT from mere Windowpane, another type of gelatin-square LSD still widely available today on the street or the internet.

Anyway, the point here is that this stuff was different. Lore has it that it took a quarter of a century to perfect CLEARLIGHT’s chemistry. It was the truth, and as such, it soaked through the Bay Area and beyond at around the time we’re to believe Jobs was taking doses. But it wasn’t the purity and quality alone that set it apart.

According to one person who claims to have been close enough with the CLEARLIGHT crew that he managed to get a totally arty photo of the entrance to their basement lab, CLEARLIGHT came packaged in “beautiful wooden boxes”. Each box contained 40 small, 100-dose glass bottles. A catch of CLEARLIGHT would set you back around $1,200 per 4,000-dose box. Compare this with weaker doses of everyday acid tabs, say Windowpane, that in the early 70s went for something like $500 per 4,000 doses; or, with punchier doses of brittle “Sunshine” acid tablets that sold at around $800 for 4,000 doses.

Not to say my third gen MacBook Pro came in the equivalent of a CLEARLIGHT tackle box, but you see where I’m going with this. If in fact Steve Jobs, someone who was ruthlessly exacting and particular in everything from gently-rounded laptop corners right down to minute packaging specs, did see the CLEARLIGHT, well, is it all that crazy to think it somehow may have shaped his design sensibilities, among other things?

In the end, we ultimately really don’t have any idea. Still, it’s fun to think about. Here’s Vorhees again:

“I turned on 50 million people. Why don’t you all send me a dollar? I’d like to do an appeal. If some heavy-duty lawyer wants to be associated with the person who turned on 50 million people and probably created a lot of the computers and the virtual reality and all the rest of it. … People come up to me and they say, ‘Man, I would never have thought of any of this shit without acid.'”

Was Jobs one of them? We don’t know. At the end of the day, we’re left with the echoes of his telling the Pentagon that dropping acid was for him a “positive and life-changing experience”. But if Jobs’ story is as potent today as ever, so too is that dormant corpus of a study highlighting possible correlations between psychedelics and creative problem-solving starting to grow again like a yage vine.

Toward the beginning of Jobs (spoiler?), we see a young Jobs taking a hit of acid from a girl. With a Bach-y accompanying track, the dose sets him on an I’m-a-genius-and-I’m-tripping-balls moment of clarity through some nondescript NorCal field. It’s fleeting, and very much glossed over with a gRoOvY, acid-lite wash. And yet it’s telling beyond words. Whether or not he saw the fabled CLEARLIGHT, that he took something like it is now every bit a part of popular discussions about visionaries and going the other way as fucking black turtlenecks. That is a trip.