Legal Experiments on LSD Have Commenced 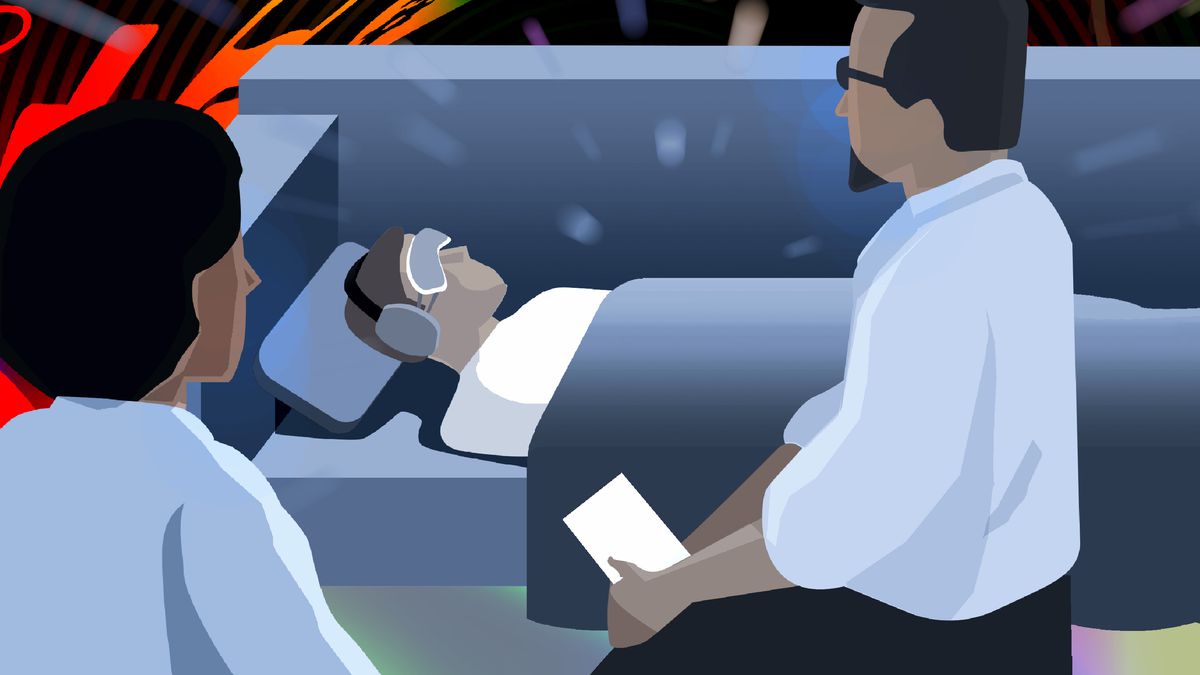 [vc_row][vc_column][vc_column_text]Dr. Robin Carhart-Harris has boldly gone where no man has gone in over 40 years: he is the first person in the UK to have legally administered doses of LSD to human volunteers since the Misuse of Drugs Act of 1971.

Dr. Carhart-Harris, a research associate in the Centre for Neuropsychopharmacology at Imperial College, presented his research at a public talk in June. The centerpiece of his presentation was a slid showing a cross-sectional image of the brain of a volunteer who was in an fMRI while under the influence of lysergic acid diethylamide (LSD). Blotches of color indicate changes in blood flow to specific regions of the brain, from which can be inferred changes in level of activity in those regions. In the case of Dr. Carhart-Harris’ subject, activity levels were notably altered in the hippo-campus—the part of the brain involved in making memories and giving them context.

The scientific potential of psychedelics generally fall within two categories: they have appear to have medical or therapeutic value as well as offer an unconventional perspective on the workings of the human mind, potentially making the so-called “hard problem of consciousness” a little easier. Plant-derived psychedelics such as mescaline, psilocybin and DMT have been used therapeutically and medicinally by indigenous peoples for millennia.

The substance is unique in that it is extremely potent in minute doses, and because of what Dr. Carhart-Harris calls “a very favorable physiological safety profile”—which is to say that it is virtually non-toxic—the newly synthesized psychedelic wiped clean a great many doors of perception. And not only for generations of Deadheads, but more specifically for avenues of scientific research.
“You could say the birth of the science of psychedelics occurred with the discovery of LSD,” said Dr. Carhart-Harris. “It was only then that we started to study them systematically.”

By 1947, Sandoz was promoting LSD under the brand name Delysid as a tool for psychotherapy. There were more than 1,000 clinical papers discussing 40,000 patients published between the 1950s and 1965, the year that Sandoz withdrew the drug. A 2012 meta-analysis of six controlled trials from the era found LSD’s clinical efficiency for the treatment of alcoholism to be as effective as any treatment since developed. Alcoholics Anonymous founder Bill Wilson is even said to have experimented with the drug.

“I personally think it has a great deal of potential for treating addiction,” said Dr. Carhart-Harris. “It’s slightly hypothetical, but it’s based on what we know about the way the brain works, which is that it settles into configurations of activity that seem to underlay certain psychopathologies.

“Depression and addictions rest on reinforced patterns of brain activity, and a psychedelic will introduce a relative chaos. Patterns that have become reinforced disintegrate under the drug. I’ve used the metaphor of shaking a snowglobe. And there’s some evidence that psychedelics induce plasticity, in terms of neural connections in the brain, such that there is a window of opportunity in which connections can either be broken or reinforced. New things can be learnt at the same time that old things can be unlearnt. It induces a kind of suppleness of mind.”

The doctor wishes to distinguish the paradigms of scientific research and recreational use.

“The model for how the drugs are taken therapeutically is very different from how people might take them recreationally,” he said. “People are in a particularly sensitive and vulnerable state on psychedelics, and I do think you need that professionalism and structure to have it done properly.”

Dr. Carhart-Harris also administers doses that are lower than a typical recreational dose. He insists, however, that the experience is no less vivid.

“When people take psychedelics recreationally, in a social context,” he said, “they might get preoccupied by the perceptual changes and the novelty, and they’ll laugh their way through with a certain amount of confusion and anxiety. But in an experimental context, particularly in the therapeutic context, people lie on a couch with their eyes closed and have a very introspective experience. It’s richer; psychologically, it’s more interesting. Without distractions, emotions and memories are more likely to emerge spontaneously. There is a possibility of having quite vivid recollections of past experiences, such that they’re not past any more and can be re-experienced in the present. It gets very interesting when people start describing where they’re going in their minds. It’s the kind of stuff you just wouldn’t hear ordinarily.”

The doctor also makes use of music in both the therapeutic and brain-imaging studies.

“People typically play classical music in psychedelic-assisted psychotherapy,” says Carhart-Harris, “But we’re going with some relaxing ambient stuff, particularly in the setting of a noisy MRI scanner. We’re also looking at the interaction between music and LSD; seeing whether emotional arousal and ego dissolution are enhanced. The theory—and it is only a theory… is that the music can do a number of things. It can have a steadying influence, but it can also help facilitate emotional release.”

Caution is still a preeminent watchword with psychedelics. The classic dictum of “set and setting” remains as relevant today as they did in Leary’s day.

“The dangers with psychedelics—and there are potential dangers—arise when they are taken without the proper caution,” Dr. Carhart-Harris said.

As the potential for scientific research becomes clear, there are still many legal hurtles that psychedelic research faces.

“Psychedelics are polarizing,” said the doctor, “and people are opposed to them because they’re threatening. But science is an exercise in honesty, really. That’s its great merit. And if you want to understand reality better, then you have to confront things that might be difficult.”