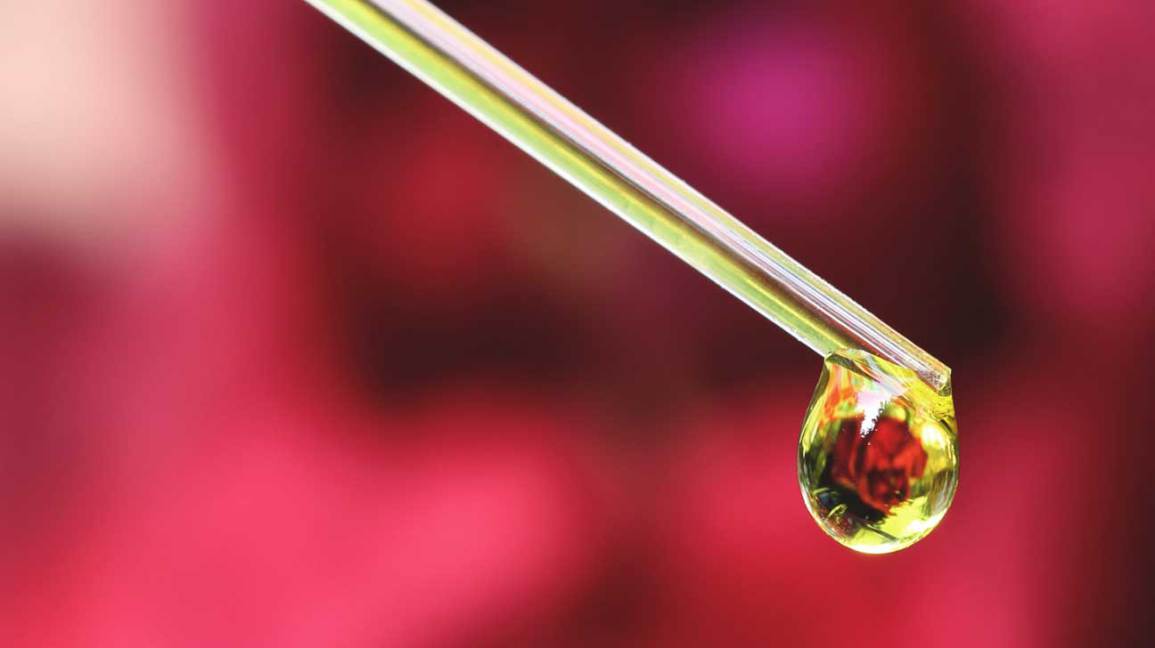 You’ve been lied to about so many things, haven’t you? Money, God, meat, drugs, sex, gluten, which wine goes best with fish – it’s all a ruse, a set of weirdly hardwired myths we’re trained to cling to, feverishly, until we die. Who’s to blame? Obama? Jesus? The Illuminati? Your grandma? Your frail and gullible ego? Take your pick.

Take drugs. No, really. Take some LSD, some magic mushrooms (psilocybin). Take some freaky crazy acid, man. Do you know what will happen if you do? Will you suddenly leap out your window, arms flailing, believing you can fly as you plunge instantly to your bespattered doom? Will you go on a delirious rampage and wake up a week later in a ditch in Mexico, missing a kidney? Will you short circuit your cerebral wiring and end up muttering gibberish into your shoe in the Tenderloin?

You’re so silly. Of course, you won’t. Just the opposite, in fact.

Here’s the thing: Study after study not only reveals psychedelics to be safe and non-addictive (within reason, obviously), but they appear to actually be an astounding boon to psychiatric health, often delivering far more than mere balm or distraction from “real” symptoms, but rather something more like – dare we speak its name aloud? – a cure.

Did you read Michael Pollan’s superlative piece over at the New Yorker, on this very topic? Or this summation, over at the Atlantic, pointing to one of the largest studies ever conducted, which supports the same conclusion? They are but restating the obvious, what’s been known by shamans and healers, practitioners and common-sense users, for millennia. Psychedelics, done right and in proper dosage, can be astonishingly good for your mental well-being. Particularly when compared with the toxic, relative failures that are synthetic anti-depressants – which are no more or less effective than placebos – magic mushrooms are like being tongue kissed by God. You know, in a good way.

Despite all the therapuetic promise, the odds of ever buying LSD or psilocybin legally in America are basically nil. People are just too scared. Besides, legalized pot is one thing, but threaten the billions Big Pharma makes every day via hooking the planet on expensive synthetic antidepressants, and they’ll come after you with switchblades and explosive lobbyists.

Shall we perhaps talk of food? What is it you think you know? What false truths have been drilled into you since birth by your grandmother, by General Mills, by McDonald’s and pseudo-nutritionists and various billion-dollar marketing juggernauts that taste like Pop-Tarts and sadness? Here’s one: “Breakfast is the most important meal of the day.” Gotta jump start your metabolism, right? Put some fuel in the tank, get the engines running? And so on?

Guess what? It’s bullsh-t. You don’t actually need to eat breakfast at all. Or lunch. Or dinner. Better if you skip all of them, in fact, and switch up how you eat entirely. The all-American, three-meals-a-day thing is just a haphazard (and slightly racist) myth, tidbits of past half-truths that have been forcibly calcified into modern, irrefutable certainty. And it’s completely wrong.

As Keira Butler points out in her piece at Mother Jones, “Science shows that when it comes to maintaining your metabolism—the bodily system that helps us turn food into energy and, when out of whack, can lead to diabetes and other disorders—it doesn’t make a whit of difference whether you eat breakfast or not.”

The truth? Experts say you only need to eat occasionally, when you’re truly hungry – not just because it’s noon, or because there’s a pile of food in front of you – and not too much, either; and feel free to skip the sugar and the heavily refined anything and hell, maybe even fast once in awhile – that is, skip the food entirely for a day, and instead sip some tea and oh hey why not try meditating for a few minutes, too, because obviously.

What might happen if you did this? If you defied every obese mega-meal myth? You might become neither fat, nor sick, nor bloated, nor whatever-intolerant, nor addicted to meds, or sugar, and in fact, you’d stay healthier and full of energy and people might like to be around you more. Go figure.

Isn’t it curious? How much we adore our convictions, refuse to abandon our beloved habits even in the face of obvious evidence, proofs, science to the contrary?

Illegal drugs are bad. Breakfast is essential. I must have a giant pile of pancakes, six eggs, a gallon of coffee and a fistful of Xanax just to get through my morning commute. Magic mushrooms are for hippies and losers. A friend of mine tried LSD once and freaked out and now he’s in an asylum, so obviously they’re evil. Ad nauseam.

What if we’ve had it all wrong? What if nearly all our most fundamental, intrinsic, nervously gripped beliefs are, in fact, silly mass delusions? What if you could entirely upend your relationship with food? What if you tried psilocybin and didn’t, in fact, feel depressed, lost or traumatized anymore? What if Jesus was a Buddhist? What if America isn’t what you think it is? What if you realized, in a giant existential whomp, that time is an invention? What if blue is really white, and vice-versa? What if you’re looking in exactly the wrong place for your salvation?