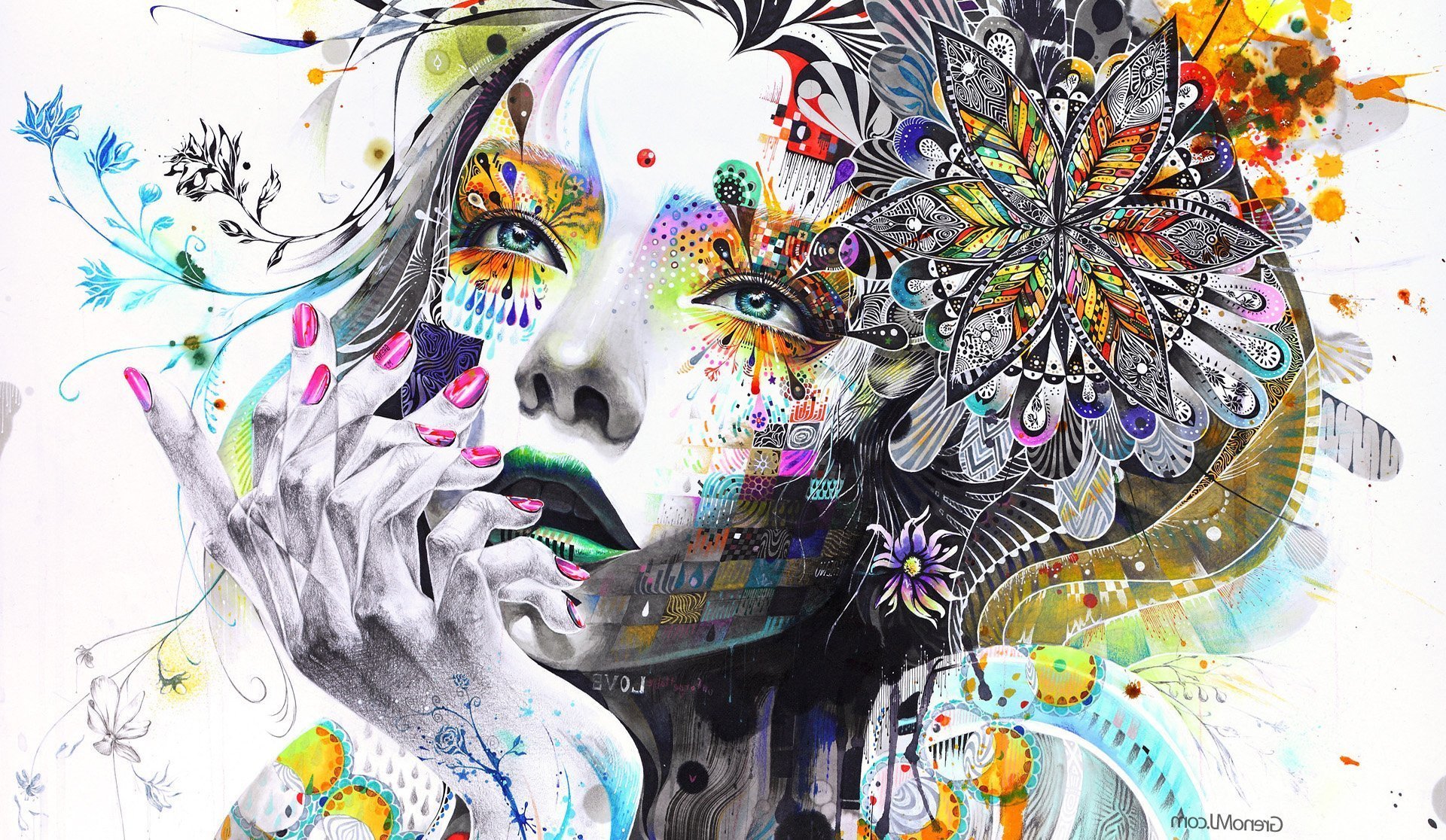 “So, I don’t think there is such a thing as recreational LSD use,” veteran Silicon Valley engineer Kevin Herbert said wryly. “I would be at a Grateful Dead show, high on LSD … and something about my work would just come to me.”

Herbert, who works at Cisco, has been in the tech sphere for decades. For him, geek-dom and psychedelics have intersected since the start of his adult life: The first LSD he took was created in an M.I.T. lab at and consumed at a science fiction convention.

In Silicon Valley, there is a premium on creativity, and tools thought to induce or enhance it are avidly sought. Some view psychedelics as a weapon in the arsenal, a way to approach problems differently.

There’s no definitive scientific evidence that LSD or other hallucinogens improve creativity, and the DEA classifies LSD as a highly addictive, Schedule I drug. But the belief that they might work as a creative tool is enough to fuel some technologists’ hope for professional epiphanies.

For people like Herbert, 51, Silicon Valley today feels a bit like the ’70s all over again. Herbert drops acid three or four times a year and finds that it helps him solve work problems — it’s a way to “hack” the limits of his natural thought.

“There was a case where I had been working on a problem for over a month,” Herbert said. “And I took LSD and I just realized, ‘Wait, the problem is in the hardware. It’s not a software issue at all.'”

Many of Herbert’s colleagues are younger, and he says rising stars in the industry often share anecdotes from weekend LSD trips. CNNMoney encountered many engineers and developers who were uncomfortable sharing their habits on the record but use psychedelics both to enhance their work and as their recreational drug of choice.

Tim Ferriss, a Silicon Valley investor and author of “The 4-Hour Workweek,” says he knows many successful entrepreneurs who dabble in psychedelics.
“The billionaires I know, almost without exception, use hallucinogens on a regular basis,” Ferriss said. “[They’re] trying to be very disruptive and look at the problems in the world … and ask completely new questions.”
An employee of one of the biggest Silicon Valley companies said he recently made a pivotal career decision while under the influence of magic mushrooms — changing course from a management track and moving into product security.
“I have a habit of boxing up difficult thoughts and emotions I’m having, and I find psychedelics good for unpacking that stuff,” he said.

The phenomenon was satirized on HBO’s Silicon Valley when psychedelic mushrooms guide one of the show’s main characters in the hunt for a new name for their startup.

However, by all accounts, psychedelics are not treated as a simple fix-it for work conundrums. The last thing he would do, Herbert says, is take LSD and then code. It’s more subtle: “if you have issues in your life or anything, you’re going to think about them [while high], and think about them in a different perspective.”

A recent study at Imperial College London provides a possible explanation as to why that happens. Twenty participants ingested LSD and then had their brain activity monitored in an fMRI machine. The drug broke down certain brain networks, allowing new patterns of communication to form.

“Psychedelics dismantle ‘well-worn’ networks, and this allows novel communication patterns to occur … modules that don’t usually talk to each other are talking to each other more,” explained Dr. Robin Carhart-Harris, the researcher who conducted the study.

Psychedelics have a long history in Silicon Valley.

Daniel Kottke, a college friend and early employee of Steve Jobs’, used to drop acid with him at Reed College.

“He was very forthcoming about that, about psychedelics being very helpful for getting him in touch with creativity,” Kottke said of Jobs.

According to Kottke, Jobs was not interested in smoking marijuana during college because it didn’t expand consciousness in the same way.

Meanwhile, in the late ’90s, a former high level employee of a major software company (who asked not to be named) said he was taking psychedelics with the “specific intent of working on software problems.” On one highly successful trip, he came up with design ideas, features and architectural improvements to a piece of software today used by millions.

Of course, people still like to trip for fun. Technologists flock to the annual Burning Man gathering in the Nevada desert, and many attendees say it’s an experience best enjoyed on psychedelics — no professional quandaries required.