Other, Psychedelics, Self Actualization 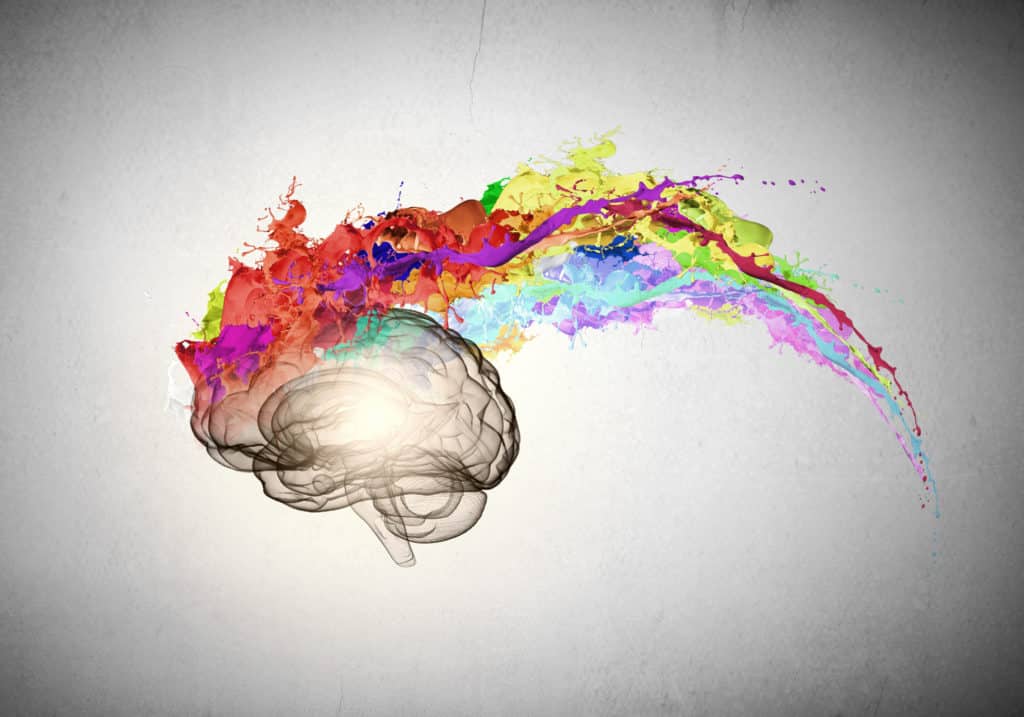 From ancient Vedic times in India, to the sanctuaries of Greece, including the Temple of Delphi, to the terraced Mayan hills in Central and South America, and spirit journeys of American Indians, to the DMT and mushroom induced trances of the aboriginal Australians, to the opium dens of China, the human species have looked for a way to expand their consciousness. We have chewed bark, made teas, and extracted herbal remedies from roots, leaves and flowers. We have ingested a variety of substances made from fungus or cacti, as well as mixed varying specimens from nature’s cornucopial offering ad infinitum. Without mentioning the psychedelic LSD trips of the 1960s or the hemp-hazed living rooms of our doped-out college friends, or beatnik poets, I would be remiss, but this article offers a new set of consciousness expanding drugs that don’t leave you with the munchies or a hard-lost addiction.

Nootropics, pronounced (new-tropiks) are the milder modern version of Ayahuasca and magic mushrooms. The term itself comes from a Greek word meaning to bend or turn. We already know that certain cognitive functions can be enhanced or hampered by altering chemical states in the brain. It is evidenced in modern literature, and certainly through the extensive use of mind-altering substances throughout history. Mind-bending is an appropriate term, since nootropics will likely bend the mind towards higher performance, by way of enhanced cognitive abilities like memory, creativity, spatial and linguistic understanding, information recall, etc., rather than blow the mind, as other shamanic drugs are able to. While the drug-class mentioned herein have yet to deliver Limitless intelligence enhancement, as the recent Hollywood movie suggests, there may be other, as yet undiscovered, compounds in nature which could do just that.Nootropics don’t increase DMT, the spirit molecule, but they also don’t require you to do an entire karmic overhaul in an afternoon once you’ve ingested them. While high-performance spirit drugs have their place, some of us just need a physiological boost that allows us to show up at work or take care of a family. It would be a bonus if we could tap into our creative gifts with more astuteness, and compassion can definitely be gleaned by seeing the similarities between seemingly different people or groups, a cognitive ability which requires brain plasticity and information sifting.

Nootropics are a class of drugs, often derived from nature, and sometimes occurring naturally in organic, non-GMO foods. Spinach and krill, as well as sardines and anchovies, for example, are full of (Dimethylaminoethanol) DMAE, a naturally occurring substance in the human brain, which can be supplemented for better short-term memory, concentration, and overall learning capacity. It was also explored early on as a ‘drug’ to treat ADHD and depression, but since it was too expensive to study, it was later sold as a supplement, instead of a pharmaceutical drug.

DMAE, and other nootropics are from a group of ‘drugs’ called cholinergic because they have a positive effect on the brain through the release of acetylcholine, which acts as a neurotransmitter.

This chemical is very important for memory creation. Unlike epinephrine (adrenaline) boosting drugs, there is no side-effect on the nervous system and the ingesting party won’t suffer from adrenal fatigue. Surely, most of us have more than enough adrenaline pumping through our bodies every day without adding more. Adrenaline, is in fact, part of what causes the fight-or flight response to be triggered. Cholinergic drugs have no known side effects, but like any herb or drug, will have a different effect on different people depending on their base line body chemistry.

Other nootropics include choline, creatine, ginkgo, sulbutiamine (basically high-dosed Vitamin B1 or thiamine), pramiracetam, sometimes called just – pram, which helps increase choline uptake in the brain, and S-adenosylmethionine – called Sam-E, which also occurs naturally in the body. Each nootropic supports the brain in different ways, and many have secondary benefits like better joint health or more glowing skin. For true brain-benders though, the benefits of nootropics are subtle but lasting and may very well be the modern version of the Indian vision quest or Einstein’s lazy afternoon imaginings in his patent office. With governmental and corporate agencies poisoning our water, food and air, we need some powerful brain boosting supplements, offered by nature, and not yet co-opted by pharmaceutical companies. A conscious mind has to be able to introspect, to weigh in on intellect and wisdom equally and use experience as its intuitive guide to higher realizations. If we turned off the mind-numbing media channels and ate our spinach and took our ginkgo, we might just find the jump from boorish life to creative, vital, idea-driven wonderment a more probable reality.