4 Short Terence McKenna Videos That Will Blow Your Mind 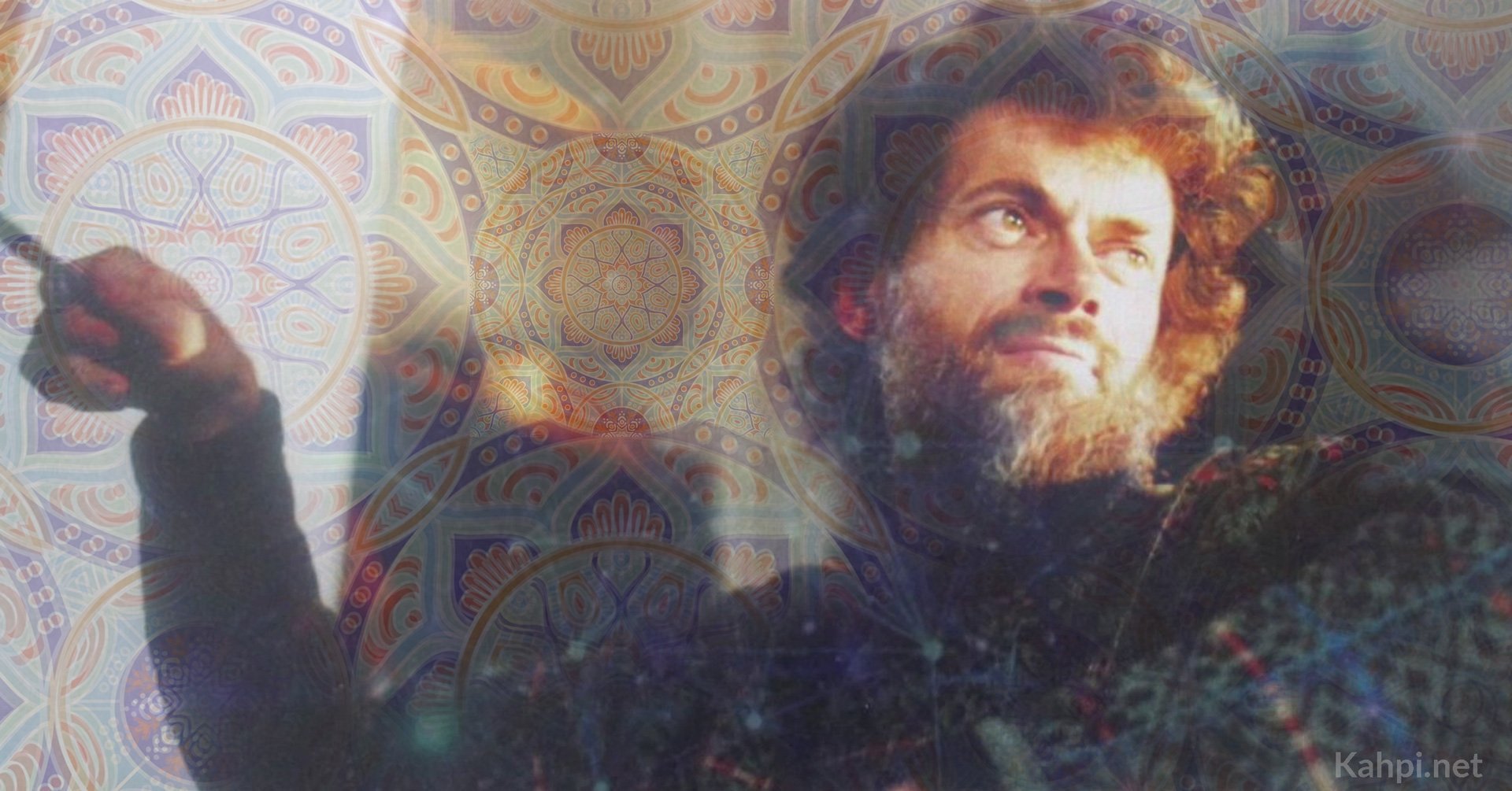 He was called the “Timothy Leary of the 90’s”, “one of the leading authorities on the ontological foundations of shamanism” and the “intellectual voice of Rave culture”.

In 1969, McKenna travelled to Nepal led by his interest in Tibetan painting and hallucinogenic shamanism. He sought out shaman of the Bon tradition, which predated Tibetan Buddhism, trying to learn more about the shamanic use of visionary plants. During his time there, he also studied the Tibetan language and worked as a hashish smuggler, until “one of his Bombay-to-Aspen shipments fell into the hands of U. S. Customs.” He then wandered through Southeast Asia viewing ruins, spent time as a professional butterfly collector in Indonesia, and worked as an English teacher in Tokyo, before finally returning to Berkeley to continue studying biology, which he called “his first love”.

After the partial completion of his studies, and his mother’s death from cancer in 1971, McKenna, his brother Dennis, and three friends travelled to the Colombian Amazon in search of oo-koo-hé, a plant preparation containing dimethyltryptamine (DMT). Instead of oo-koo-hé they found various forms of ayahuasca, or yagé, and fields full of gigantic Psilocybe cubensis mushrooms, which became the new focus of the expedition. In La Chorrera, at the urging of his brother, he was the subject of a psychedelic experiment which he claimed put him in contact with “Logos”: an informative, divine voice he believed was universal to a visionary religious experience. The voice’s reputed revelations and his brother’s simultaneous peculiar experience prompted him to explore the structure of an early form of the I Ching, which led to his “Novelty Theory”.