Are Psychedelic Drugs the Next Frontier in Wellness Research? 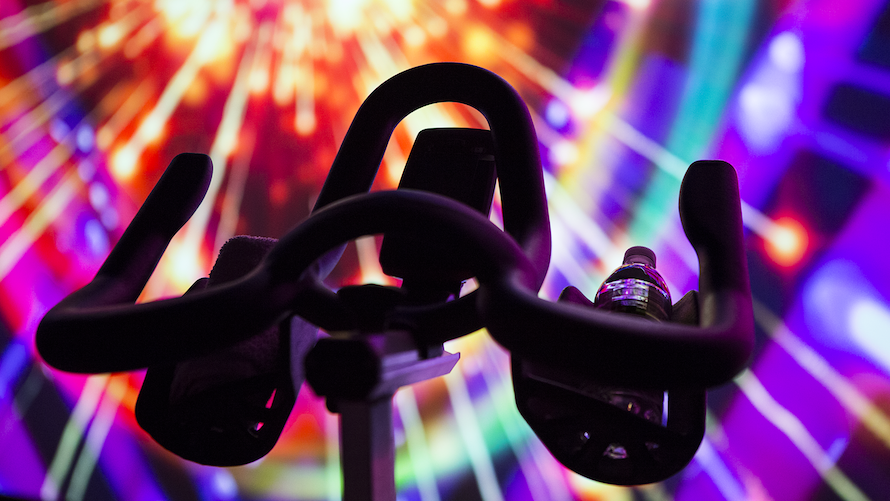 Psychedelic substances such as ecstasy, LSD and magic mushrooms have been deemed illegal by the government and have been largely dismissed by the medical establishment although they may offer a potential treatment for illnesses such as post-traumatic stress disorder and depression. Yet, scientists are now starting to more actively explore the effects that chemicals such as LSD and psilocybin, which is found in certain species of mushrooms, have on the way we humans think and act.

A series of studies is being conducted in England and the United States by the widely respected Imperial College London and the Johns Hopkins School of Medicine to examine how hallucinations and the feelings of transcendence experienced when ingesting certain psychedelic drugs, such as psilocybin active mushrooms or LSD, can benefit a person’s overall emotional health and well-being.

Lasting change was found in the part of the personality known as openness, which includes traits related to imagination, aesthetics, feelings, abstract ideas and general broad-mindedness – John Hopkins

Scientists at the Johns Hopkins University School of Medicine have zeroed in on the dose levels of the “sacred mushroom” chemical capable of yielding positive, life-changing experiences, while minimizing the chance of transient negative reactions in screened volunteers under supportive, carefully monitored conditions – Newswise

One of the most recent studies has been conducted by scientists at the Imperial College London in the UK. In this controversial televised study, 26 volunteers were given either a dose of ecstasy or a placebo, and then their brain activity was analyzed by scientists at the college to realize the precise effects of the drugs. Channel 4 in the UK is airing the documentary on September 26 and 27 entitled Drugs Live.

Although this type of research may sound radical to some, scientists are focused on seeking new treatments for depression, migranes and cluster headaches. Some of the findings from the study at the Imperial College London invite the possibility that these substances may offer treatment for past physical and emotional traumas.

It was found that, in the volunteers given the proper drug, the area of their brain involved in positive memories became more active, while another processing negative memories was damped down. We think this would make it easier for patients to revisit a traumatic memory and overwrite or control it – Carhart-Harris – The Telegraph

In the 1950’s and 60’s, many scientists were examining how psychedelic drugs can be used to benefit patients, however, research came to a halt in the 1970’s when the US Food and Drug Administration banned the use of LSD and other substances containing psilocybin. Nowadays, however, there is a noticeable shift in attitude toward these illegal substances, with a growing group of researchers seeking to use the drugs in safe clinical settings to help patients.

These drugs don’t appear to produce dependence. Their ability to treat a range of addictive psychiatric and existential disorders is remarkable and too interesting not to explore further – Dr. Stephen Ross

Although funding has not been easy, support has come from organizations such as the Multidisciplinary Association for Psychedelic Studies in the US and the Beckley Foundation in Oxford, UK. Both of these organizations have funded recent research on the effects of the drug ecstasy, also known as MDMA, and how it may alleviate post-traumatic stress disorder. The Beckley Foundation has also partnered with John Hopkins University in Baltimore, Maryland, to examine the possibilities of treating cigarette addiction with psilocybin-assisted psychotherapy. Initial results from this study have been very promising:

The most recent psilocybin study conducted by the Imperial College London and the Beckley Foundation is offering new insight into the physiological effects that psilocybin has on the brain and human consciousness:

One of my long-held theories about the brain has been that consciousness is directly linked to the volume of blood in the brain capillaries, and that drugs which intensify mental experiences, like psilocybin, increase that volume. However, the evidence shows a decrease in blood flow… These (communication centers) are the places where all the information from our senses is combined with our memories and expectations about the world. The result is the familiar consistent and coherent view of the world that we think of as normal. So it looks as though what the hallucinogens are doing is weakening that top-down control of our experience and allowing a freer, less constrained but also more chaotic state of awareness to emerge. It may also be significant that the volunteers who reported the most vivid and powerful experiences were also those who had the greatest reduction in blood flow – Amanda Feilding – The Beckley Foundation

The issue at hand is not about legalizing certain drugs such as LSD and ecstasy for use by the general public, but, whether or not clinical doctors should have the freedom to use the psycho-active chemicals in these drugs to treat disease and mental disorders, with the aim of improving the patient’s overall quality of life. Similarly, as cannabis is now regarded by many as a promising alternative treatment for cancer and other degenerative diseases (and for the side-effects of conventional cancer treatment), psychedelic therapy sessions could become a viable alternative for healing mental disorders and creating well-being.

As a means to assist human kind in reaching its full potential, other forward-thinking researchers might also argue that continued research into the area of psychoactive chemicals is needed for further exploration of the human spirit and the subconscious mind.
The late Steve Jobs once told reporters:

…that taking LSD was one of the two or three most important things he had done in his life. He said there were things about him that people who had not tried psychedelics — even people who knew him well, including his wife — could never understand – The New York Times

Perhaps psychedelic drugs are indeed the next frontier in wellness research.