Just Say No… To The War on Drugs 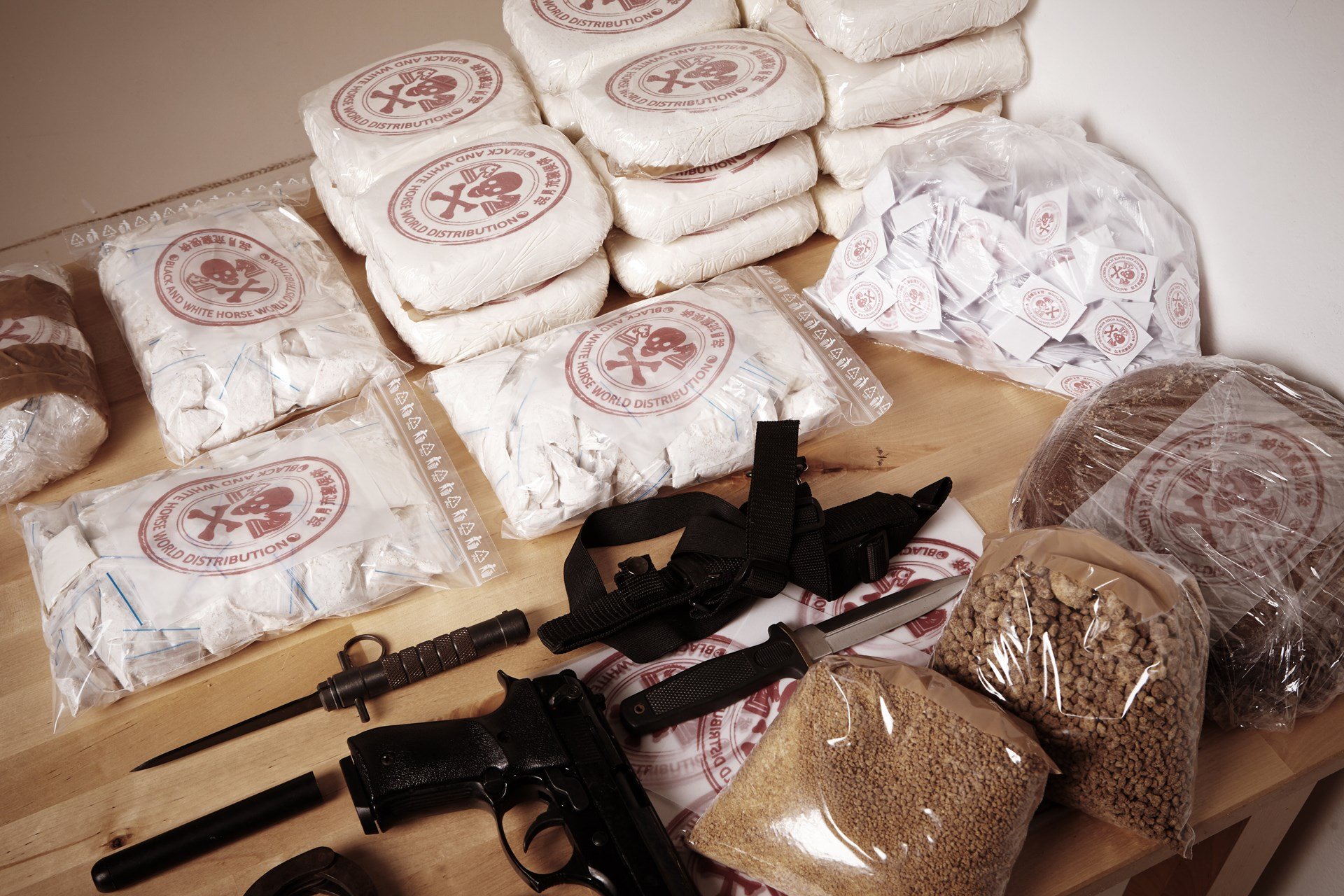 What is Western civilization all about? What are its greatest achievements and highest aspirations?

It’s my guess that most people’s replies to these questions would touch— before all the other splendid achievements of science, literature, technology, and the economy—on the nurture and growth of freedom.

The list of freedoms we enjoy today that were not enjoyed by our ancestors is indeed a long and impressive one.

It is therefore exceedingly strange that Western civilization in the 21st century enjoys no real freedom of consciousness.

So it has to be highly significant that, far from encouraging freedom of consciousness, our societies in fact violently deny our right to sovereignty in this intensely personal area and have effectively outlawed all states of consciousness other than those on a very narrowly defined and officially approved list.

The war on drugs has thus unexpectedly succeeded in engineering a stark reversal of the true direction of Western history by empowering faceless bureaucratic authorities to send armed agents to break into our homes, arrest us, throw us into prison, and deprive us of our income and reputation simply because we wish to explore the sometimes radical, though always temporary, alterations in our own consciousness that drugs facilitate.

Other than being against arbitrary rules that the state has imposed on us, personal drug use by adults is not a crime in any true moral or ethical sense and usually takes place in the privacy of our own homes where it cannot possibly do any harm to others.

For some, it is a simple lifestyle choice. For others, particularly where the psychedelics such as LSD, psilocybin, and DMT are concerned, it is a means to make contact with alternate realms and parallel dimensions, and perhaps even with the divine. For some, drugs are an aid to creativity and focused mental effort. For others, they are a means to tune out for a while from everyday cares and worries. But in all cases, it seems probable that the drive to alter consciousness, from which all drug use stems, has deep genetic roots.

Other adult lifestyle choices with deep genetic roots also used to be violently persecuted by our societies.

A notable example is homosexuality, once punishable by death or long periods of imprisonment, which is now entirely legal between consenting adults—and fully recognized as being none of the state’s business—in all Western cultures.

The legalization of homosexuality lifted a huge burden of human misery, secretiveness, paranoia, and genuine fear from our societies, and at the same time, not a single one of the homophobic lobby’s fire-and-brim- stone predictions about the end of Western civilization came true.

Likewise, it was not so long ago that natural seers, mediums, and healers who felt the calling to become “witches” were burned at the stake for “crimes” that we now look back on as harmless eccentricities at worst.

Perhaps it will be the same with drugs. Perhaps in a century or two, if we have not destroyed human civilization by then, our descendants will look back with disgust on the barbaric laws of our time that punished a minority so harshly (with loss of reputation, financial ruin, imprisonment, and worse) for responsibly, quietly, and in the privacy of their own homes seeking alterations in their own consciousness through the use of drugs.

Meanwhile, it’s no accident that the war on drugs has been accompanied by an unprecedented expansion of governmental power into the previously inviolable inner sanctum of individual consciousness.

On the contrary, it seems to me that the state’s urge to power has all along been the real reason for this “war”—not an honest desire on the part of the authorities to rescue society and the individual from the harms caused by drugs, but the thin end of a wedge intended to legitimize increasing bureaucratic control and intervention in almost every other area of our lives as well.

It may even be, by allowing the demonization and criminalization of altered states of consciousness to continue, that we are denying ourselves the next vital step in our own evolution as a species.
Editor’s Note: The Divine Spark edited by Graham Hancock is published by Hay House in the UK and out now. Click here to order a copy.