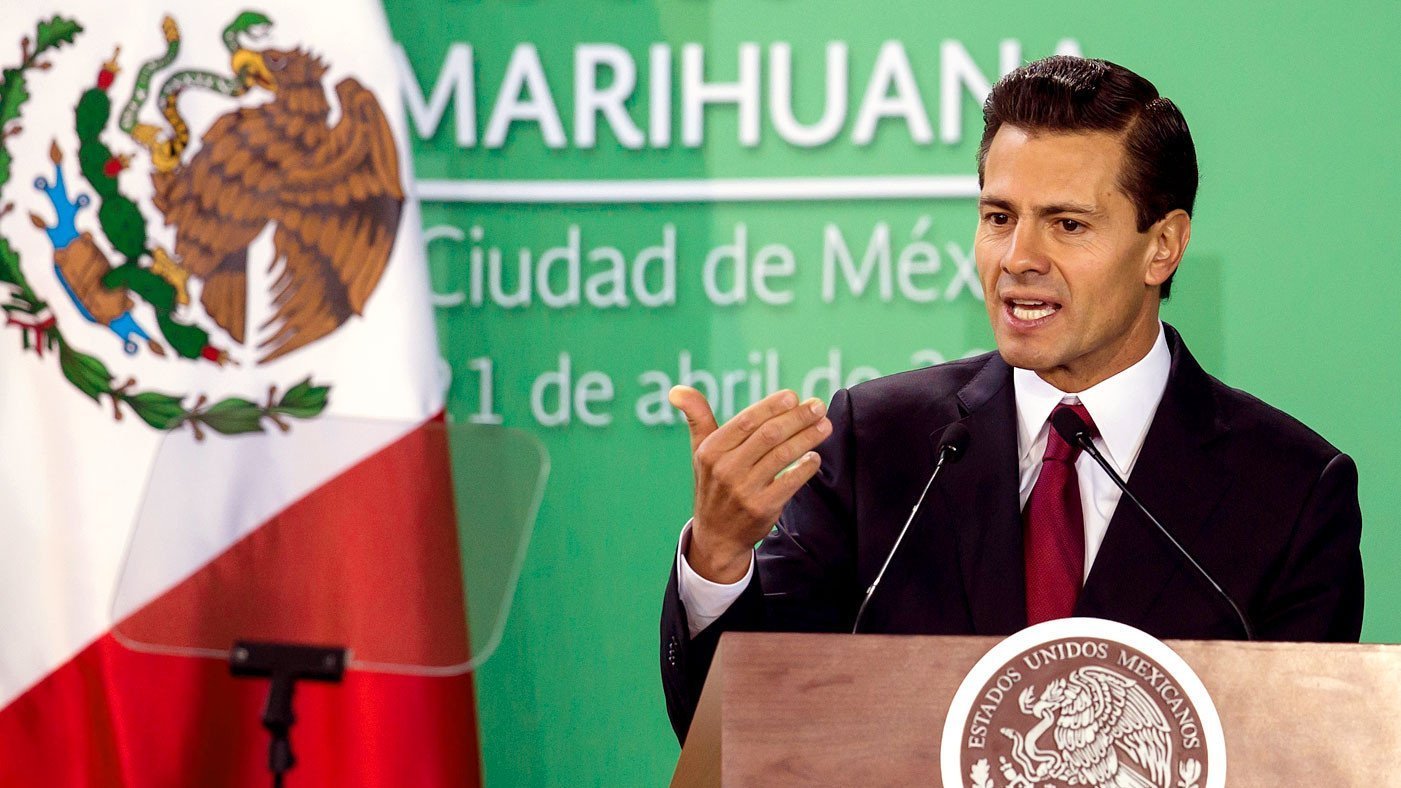 “This is not legalization, this is regulating the issue and giving citizens greater legal certainty,” said Bernardo Espino del Castillo of the attorney general’s office.

The new law sets out maximum “personal use” amounts for drugs, also including LSD and methamphetamine. People detained with those quantities no longer face criminal prosecution.
Espino del Castillo says, in practice, small users almost never did face charges anyway. Under the previous law, the possession of any amount of drugs was punishable by stiff jail sentences, but there was leeway for addicts caught with smaller amounts.

“We couldn’t charge somebody who was in possession of a dose of a drug, there was no way … because the person would claim they were an addict,” he said.

Despite the provisions, police sometimes hauled in suspects and demanded bribes, threatening long jail sentences if people did not pay.

“The bad thing was that it was left up to the discretion of the detective, and it could open the door to corruption or extortion.” – Espino del Castillo

Anyone caught with drug amounts under the new personal-use limit will be encouraged to seek treatment, and for those caught a third time treatment is mandatory. A man smokes a big joint as his friends look on during a 420 dance party to demand legalisation and to celebrate marijuana culture outside the Senate building in Mexico City May 3, 2014. REUTERS/Tomas Bravo (MEXICO – Tags: SOCIETY DRUGS POLITICS TPX IMAGES OF THE DAY) – RTR3NOOJ

Mexico has emphasized the need to differentiate drug addicts and casual users from the violent traffickers whose turf battles have contributed to the deaths of more than 11,000 people since President Felipe Calderon took office in late 2006.

But one expert saw the potential for conflict under the new law. Javier Oliva, a political scientist at Mexico’s National Autonomous University, said the new law posed “a serious contradiction” for the Calderon administration. “If they decriminalize drugs it could lead the army, which has been given the task of combating this, to say ‘What are we doing’?” he said.

Espino del Castillo said since Calderon took office, there have been over 15,000 police searches related to small-scale drug dealing or possession, with 95,000 people detained — but only 12 to 15% of whom were ever charged with anything.