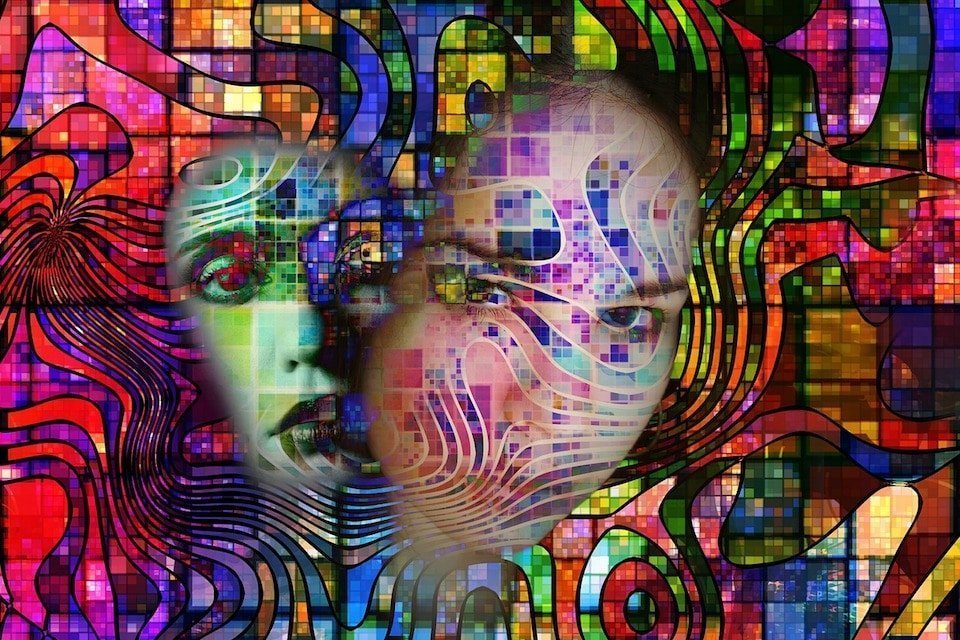 For years, it has been believed that there could be a relationship between psychedelic use and the development of psychosis, psychological distress, and other mental conditions. Only recently has enough time passed to truly get an accurate analysis of the long term effects of the ‘classic’ psychedelics – LSD, mescaline, and psilocybin mushrooms – on the mind.

A study conducted by Neuroscientist Teri Suzanne Krebs and Clinical psychologist Pål-Ørjan Johansen of EmmaSofia published March 4th 2015 on Nature News conclusively shows no increased likeliness of mental health conditions in psychedelic users. The results of the study have been posted in the Journal of Psychopharmacology.

Protecting the human rights of people who use psychedelics. – Lancet Psychiatry

Krebs and Johansen analyzed the 2008-2011 US National Survey on Drug Use and Health (NSDUH) where 135,000 surveyed individuals were chosen at random for analysis, about 14% of which had used psilocybin, LSD, or mescaline. The purpose of the study was to find any sort of relationship between psychedelic use and mental health issues such as psychological distress, anxiety, depression, and suicidal thoughts and attempts. The researchers found there to be no discernible correlation.

Over 30 million US adults have tried psychedelics and there just is not much evidence of health problems. – Palorjan Johansen

In a previous study of theirs, Krebs and Johansen analyzed the data from the 2001-2004 NSDUH and also detected no link in the use of psychedelics and the development of psychological issues.

Drug experts consistently rank LSD and psilocybin mushrooms as much less harmful to the individual user and to society compared to alcohol and other controlled substances. – Teri Krebs

Not to say that a mental health condition hasn’t been brought about by psychedelic use in certain circumstances. Some individuals may have underlying conditions or delicate psyches that may be disrupted by the powerful altering effects of these substances. More commonly, however, individuals tend to have more positive responses to their psychedelic experimentation. As a matter of fact, Krebs and Johansen discovered that, in multiple instances, psychedelic drug use correlated with less mental health problems. A number of reports taken from the survey describe “meaningful experiences and lasting beneficial effects” from their use of psychedelics.

These finding are groundbreaking in the world of psychedelics. Much of the negative connotation has now been alleviated and questions are being raised as to what these fascinating substances are truly capable of. Is humanity correct in criminalizing these substances in the interest of human preservation or could a quality controlled cultivation and embrace of their power have benefits for us as a species?