Protecting The Human Rights Of Individuals Who Use Psychedelics 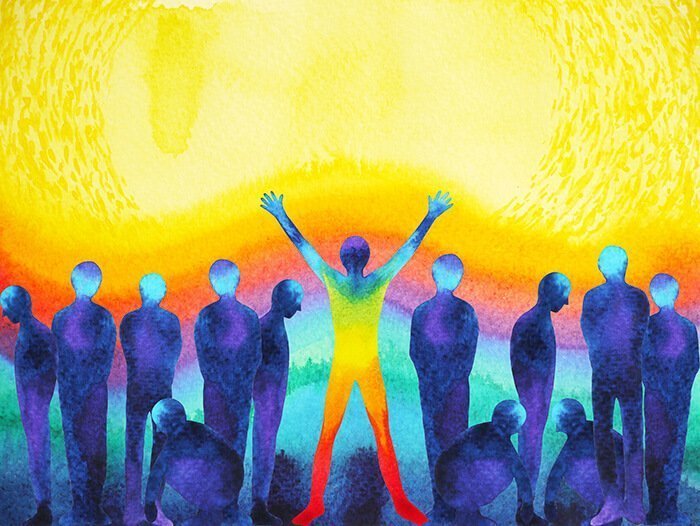 The last century’s ‘War on Drugs’ has obstructed the worldwide development of potential psychiatric treatments that utilize psychedelic substances such as psilocybin, mescaline, and LSD. The criminalization of these hallucinogens has also had a negative outcome for the millions of people that use these substances in scenarios outside of a clinical setting, whether it be for spiritual practice, self-exploration, or a new perspective of the universe we live in. Thanks to the findings from the recent studies done on these substances in addition to the further ongoing research, the UN is going to meet in 2016 in New York to set the course for the future of international drug policy.

National and international policies should respect the human rights of individuals who chose to use psychedelics as a spiritual, personal development, or cultural activity. – Teri Suzanne Krebs

Through the study of ancient text and illustrations, it is now certain that psilocybin among other naturally occurring psychoactive substances have been used for spiritual practice for over 5,000 years, predating all known major religions. Cave paintings found on the Tassili Plains of northern Algeria dating back to 9,000 B.P. depict “anthropomorphic figures” with images of mushrooms on their bodies, showing that the power of these psychoactive mushrooms had been realized and was viewed as mystical and divine to the people of this time. Many have suggested it may be possible that the consumption of naturally occurring psychoactive substances could have helped stimulate the intellectual growth and curiosity in a primitive ancestor of the Homo genus, which in turn could have sparked philosophical thinking and a desire to verbally communicate with one another. At the 1971 UN Convention on Psychotropic Substances, the WHO (World Health Organization) was responsible for determining the international policy for psychedelic substances. In their original assessment, they stated that psychedelics “are usually taken in the hope of inducing a mystical experience leading to a greater understanding of the users’ personal problems and of the universe”. There were no examples of any sort of harm associated with naturally-occurring psychedelic substances such as peyote and psilocybin, and only mentioned a few inconclusive anecdotes about LSD. This raises the question as to why this assessment was disregarded and these substances were hastily scheduled as harmful drugs with no apparent medicinal value.

Based on extensive human research and experience, it is now acknowledged that the use of these psychedelic substances does not result in addiction and that there is no association between psychedelics and chromosome damage, toxicity to the brain and body, and lasting mental illness. In their article, Lancet Psychiatry stated that “Overall psychedelics are not particularly dangerous when compared with other common activities.”

As the psychedelic experience predates even the oldest organized religion, and may have even sparked intrigue into the spiritual realm, it could be said that it is an individual’s birthright to embark on a journey into the conscience, and he or she should have the freedom to do so without fear of prosecution or the tarnishing of one’s reputation.