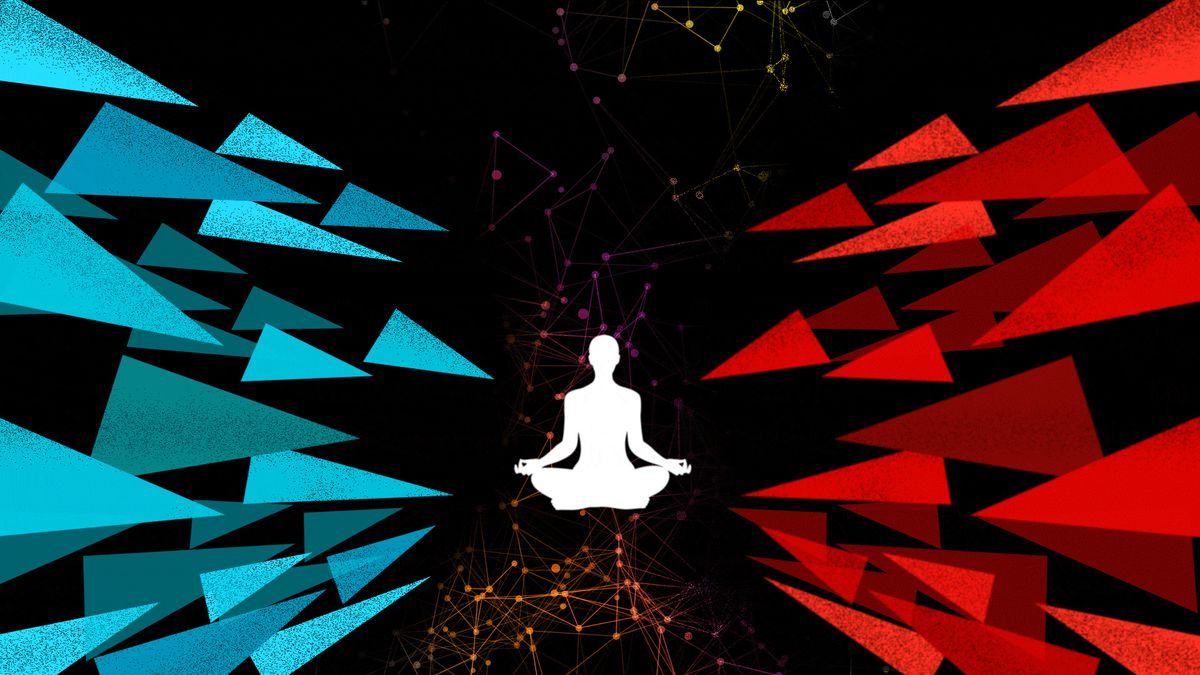 The use of psychedelic drugs is as safe as riding a bike or playing football, according to the heads of a drug research organisation.

Teri Krebs and husband Pål-Ørjan Johansen say bans on drugs such as magic mushrooms and MDMA are “inconsistent with human rights” and psychedelic drugs are much less harmful to individual users and society compared to alcohol and other controlled substances.

They say that over 30 million US adults have tried psychedelics, but “there is just not much evidence of health problems” and that certain drugs could be useful in solving addiction to other, more damaging substances.

In a letter that appeared in the Lancet Psychiatry journal, the couple wrote: “Based on extensive human experience, it is generally acknowledged that psychedelics do not elicit addiction or compulsive use and that there is little evidence for an association between psychedelic use and birth defects, chromosome damage, lasting mental illness, or toxic effects to the brain or other organs. Psilocybin, which is found in magic mushrooms, could help those for whom antidepressants don’t work

“Although psychedelics can induce temporary confusion and emotional turmoil, hospitalisations and serious injuries are extremely rare. Overall psychedelics are not particularly dangerous when compared with other common activities.

“National and International policies should respect the human rights of individuals who choose to use psychedelics as a spiritual, personal development, or cultural activity.”

Speaking on the website of the organisation the couple founded, Johansen, who has experience in providing treatments for anxiety disorders said: “Psychedelics often produce profound experiences while at the same time having a safety risk profile comparable to many activities of daily life, such as riding a bike or playing soccer.”

Krebs, a research fellow within the Department of Neuroscience at the Norway University of Science and Technology added that: “Drug experts consistently rank LSD and psilocybin mushrooms as much less harmful to the individual user and to society compared to alcohol and other controlled substances.”

The pair set up EmmaSofia, a non-profit organisation based in Oslo, to help expand access to MDMA and other psychedelics that have been subjected to quality control whilst promoting human rights for users of psychedelics.

They have launched a crowd-funding scheme to raise $30,000 to build a foundation for their long term efforts to legalise drugs which they believe could be used to treat addictions to substances like heroin, tobacco and alcohol and help people suffering from diseases like Parkinson’s.

Johansen says that through the use of MDMA and magic mushrooms he was able to treat his own alcohol addiction and, in an interview with Newsweek, highlights a study in the American Journal of Psychiatry which supports the idea that psychedelics could be useful in the treatment of heroin addiction.

He said: “The commonality is that addiction and drug abuse have a function which is to escape from stress and difficult emotions like shame, loneliness, fear, guilt or shyness. Recently our colleague, Matthew Johnson, completed a pilot study which with psilocybin for smoking cessation, also with encouraging results.”

EmmaSofia’s campaign has been backed by a number of academics, including Professor David Nutt, a former drugs adviser to the UK government, who has previously said that the scientists should look into the positive side-effects of illegal drugs.

A spokesman for the British governmental organisation Public Health England told Newsweek that it was unethical to treat addiction to one drug with another illegal substance and say that such an initiative would not find support in the UK.

Dr Paul McLaren, a consultant psychiatrist based at Priory Hayes Hospital near Bromley, Kent, told Newsweek: “There is at present insufficient scientific evidence in the form of randomised controlled trials to justify the therapeutic use of these drugs.”

Both MDMA and magic mushrooms are classed as Class A drugs in the UK.

Earlier this month an accidental loophole in drug legislation law led to a host of illegal drugs, including ecstasy, magic mushrooms and ketamine, being legalised in Ireland for 24 hours.