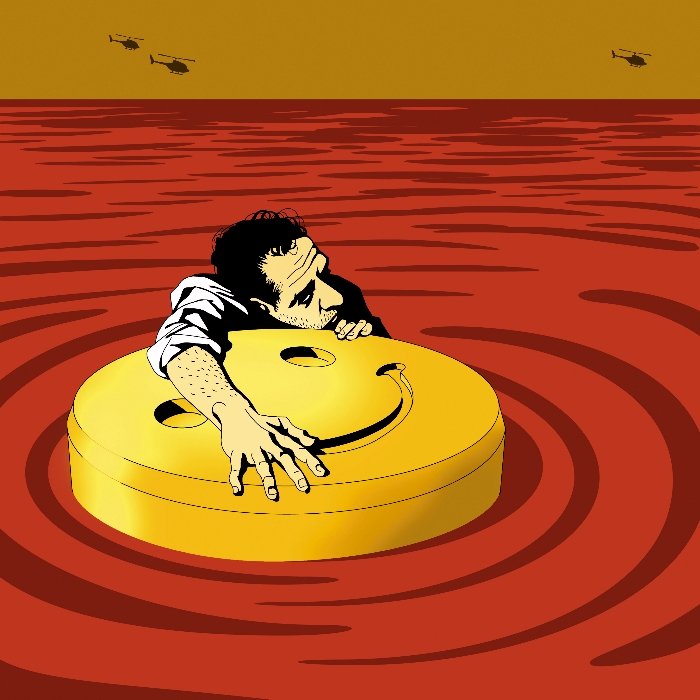 It’d be a monumental leap forward in the ongoing agony and ecstasy of treating wartime post-traumatic stress with psychedelics. They’d be somewhat unlikely partners, sure, but to hear that the Multidisciplinary Association for Psychedelic Studies has reached out to the Pentagon makes a lot of sense. MAPS needs PTSD-affected troops to fill out its trials, something the Pentagon undoubtedly can provide if it wants to.

Rick Doblin, MAPS founder and executive director, says the non-profit research group is in talks with the Pentagon about a potential study involving active-duty soldiers with PTSD. He says that MAPS, which has been at the forefront of MDMA-, LSD-, and ibogaine-assisted psychotherapy research since 1986, would bankroll the trials should the Pentagon allow soldiers to participate.
“We were [at the Pentagon] about a month ago, and we got a very good reception,” Doblin tells Wired. “Now we’re working our way up the chain of command.”

The question, then, is who is MAPS looking to include here? Would its prospective Pentagon collaboration be confined strictly to those with boots on the ground, or would it open things up to remote soldiers like drone pilots?

Doblin couldn’t be reached by the time this piece went to press, though I’ll update if and when I hear back. For now, we can only speculate. But it’s worth noting the creeping prevalence of PTSD and PTSD-like symptoms among drone operators, a dark spell known as “burnout.” Take Brady Bryant. Bryant logged over 6,000 hours flying hunter-killer drones with the Air Force over six years. In that stretch, Bryant told Speigel Online, he saw men, women and children incinerated by Hellfire missiles fired from American drones throughout the Middle East and the Horn of Africa.

“I never thought I would kill that many people,” he admitted. “In fact, I thought I couldn’t kill anyone at all.”

One incident, in particular, would come to haunt Bryant. Flying a drone high above Afghanistan, some 7,000 miles from his cockpit at Creech Air Base, Bryant fired on a flat-roofed mud house that he’d been monitoring for weeks. It took an agonizing 16 seconds for the missile to reach its target. With about two seconds to go, a child unexpectedly ran into the strike zone. Then the explosion flashed on Bryant’s screen. Portions of the building collapsed, the child nowhere to be seen. Immediately Bryant felt nauseous. Spiegel explains:

“Did we just kill a kid?” he asked the man sitting next to him.

“Yeah, I guess that was a kid,” the pilot replied.

“Was that a kid?” they wrote into a chat window on the monitor. Then, someone they didn’t know answered, someone sitting in a military command centre somewhere in the world who had observed their attack. “No. That was a dog,” the person wrote.

They reviewed the scene on video. A dog on two legs?

It would only get worse for Bryant. As time wore on, as the 12-hour shifts spent in a locked, climate-controlled trailer in the Nevadan desert began blurring together, his mind and body curled inward, shutting down, until one day he collapsed at work, spitting blood. On orders from his doctor, he’d stay out of the cockpit until sleeping more than four hours a night for two weeks in a row wasn’t impossible. Six months later, Bryant was back flying drones.

It’s a fool’s errand to say that the US military entertaining the idea of working with a renowned psychedelics research group isn’t a sign that our notions of both war and therapeutic (and illicit) drugs aren’t changing, and quick. And yet the battle to kill PTSD is only just beginning. So if remote soldiers, for all the flak that term gets, don’t end up wrapped into what for all intents and purposes would be a landmark study, why not?