Why Consciousness Expanding Plants are Feared and Deemed Illegal 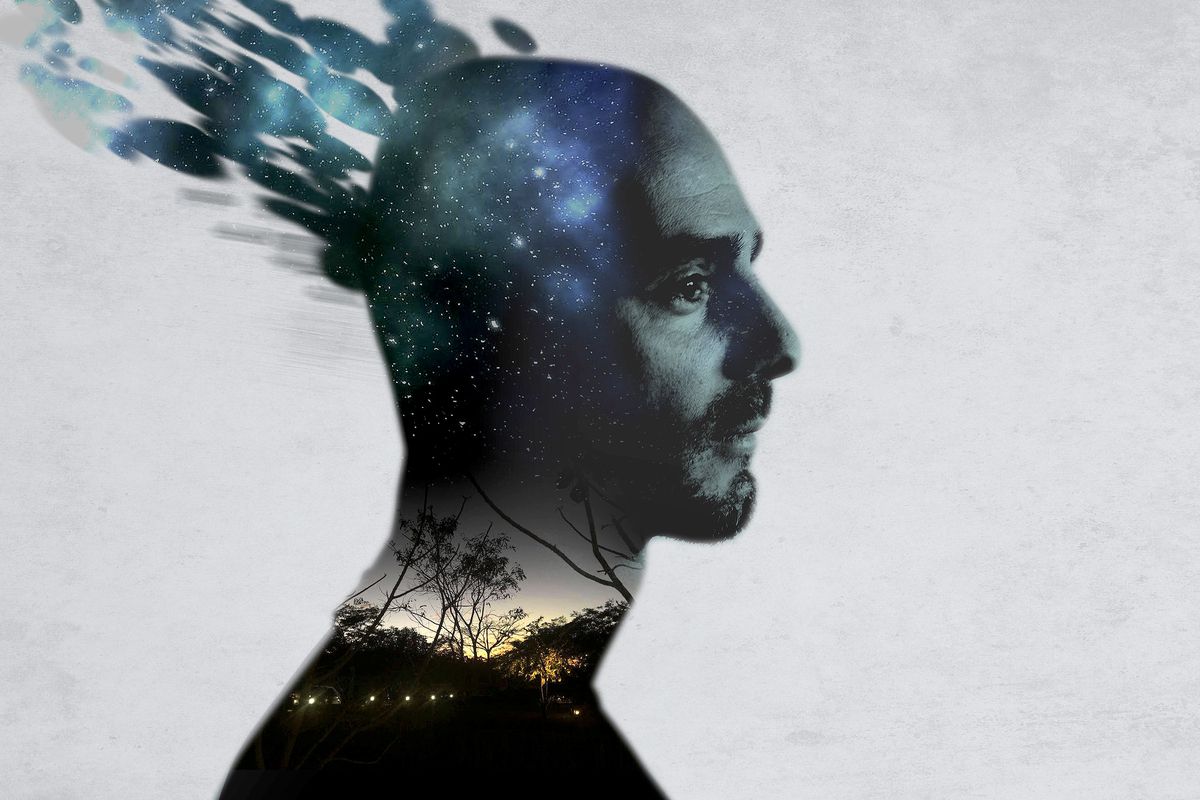 The Catalysts for Change

I remember a story once shared with me by a person who was a middle aged Russian man who had never had or even heard of psychedelic experiences or higher states of consciousness. He joined our conversation which I had with a friend about shamanism and spiritual realms. After being quiet for some time he asked if he could share his story. He said he felt that we were the guys who would understand him and we were the first people with whom he was sharing this with after many years of silence.

While eagerly listening, we learnt about the time when he and his wife went to gather mushrooms and then cooked them for a dinner. It wasn’t the first time they were doing it, rather, it was something they did often following Russian tradition. Apparently, this time they had gone beyond the routine. His wife had gathered ‘’wrong’’ mushrooms which were similar to those they usually picked in the forest. Instead of heading to bed after a late dinner, he was set for a journey he wasn’t ready for. Since having neither preparation nor guidance he simply thought he had got mushroom poisoning and was going mad and dying.

His description of attending his own funeral was rather funny. Hearing that from an ordinary Russian man who was raised behind the iron curtain and never thought about states of consciousness or heard of spiritual realms, let alone experiencing any, was especially interesting. This mushroom experience had completely shattered his perception of reality forcing him to think in a new direction, searching for answers to questions he never had before.

I forgot this story until the point when years later I read about Gordon Wasson, an American banker, who had the exactly same experience with his Russian wife Valentina Pavlovna who had also picked ‘’wrong’’ mushrooms in the forest and forced her husband on a life changing journey. The similarities were stunning!

Pondering these incidents I couldn’t help but think about the ancient people who on their search for food could have stumbled upon the same plants in the same surprising way and the impact these encounters could have had on their lives and their culture. I could relate to this personally since my life has changed completely since I have met shamanic plants, even though in my case I was searching for them consciously. Why Consciousness Expanding Plants are Feared and Deemed Illegal

Seeing the transformative power of these wondrous plants on myself, I thought about the potential for a cultural change, if shamanic education would be introduced to the West. This, I thought, could lead humanity in a different direction, reaching a new level of being.

One could ask what this level would look like if achieved?

For one, it would mean a shift in collective consciousness, allowing us to evolve as a species to a benevolent and harmonious way of existence, guaranteeing a future for the world. To any decent human being, regardless of his or her faith or lack thereof, this trend would seem to be quite optimistic. Would it not be a great achievement to be able to replace fake values of a spiritually void, profit driven, violent culture with another set of cultural values such as respect for each other, respect for the environment and respect for all life forms on Earth?

We are living in a world where nuclear bombs are legal and plants are not. And this insanity we call civilization. As I imagine civilized society, it would be a place for cultivation of consciousness, prosperity and peace – exactly opposite to what we see today.

So why are shamanic plants deemed illegal?

Because they are capable of triggering change, competing with the system for your soul, and winning when embraced.