Peyote : The Last Of The Medicine Men Movie 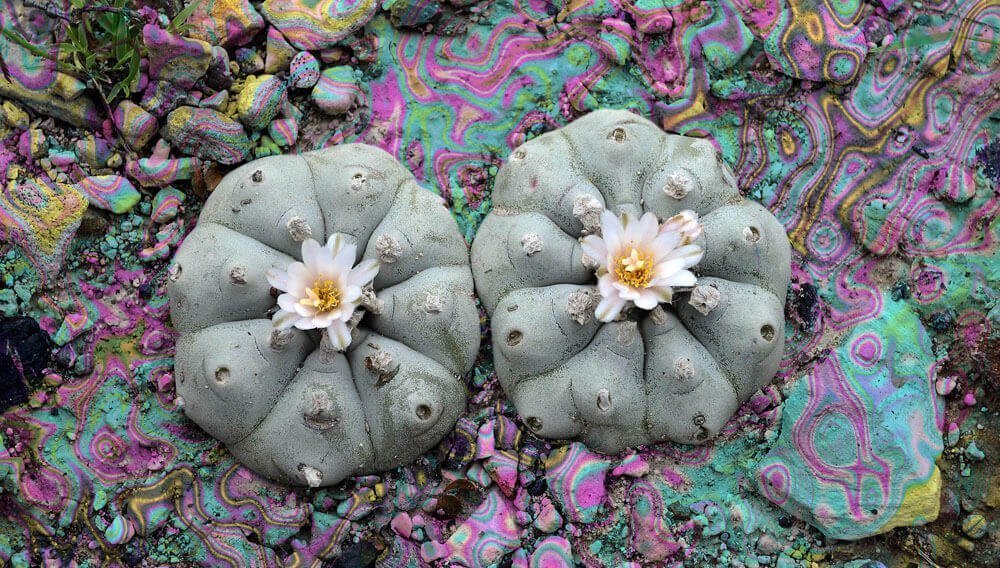 [vc_row][vc_column][vc_column_text]An investigation into the dramatic and mysterious world of the Huichol of Mexico – where perhaps the most traditional community of North America gave Benedict Allen the rare privilege of ritually taking their peyote, the hallucinogenic cacti, to bring him at last “face-to-face” with the gods.

One of Britain’s leading adventurers, Benedict Allen, is particularly known for his television programmes – occasionally made with the help of a film crew but more typically without. He paved the way for the current generation of TV adventurers.

Uniquely in television, his philosophy is to genuinely immerse himself in extreme or alien environments, going alone and learning from indigenous people. As The Sunday Times put it: “Filming whatever actually happens, without all the hidden paraphernalia of a film crew, and whether in danger or lonely or undergoing various exotic rituals, he has effectively taken the viewers’ experience of adventure as far as it can go.”