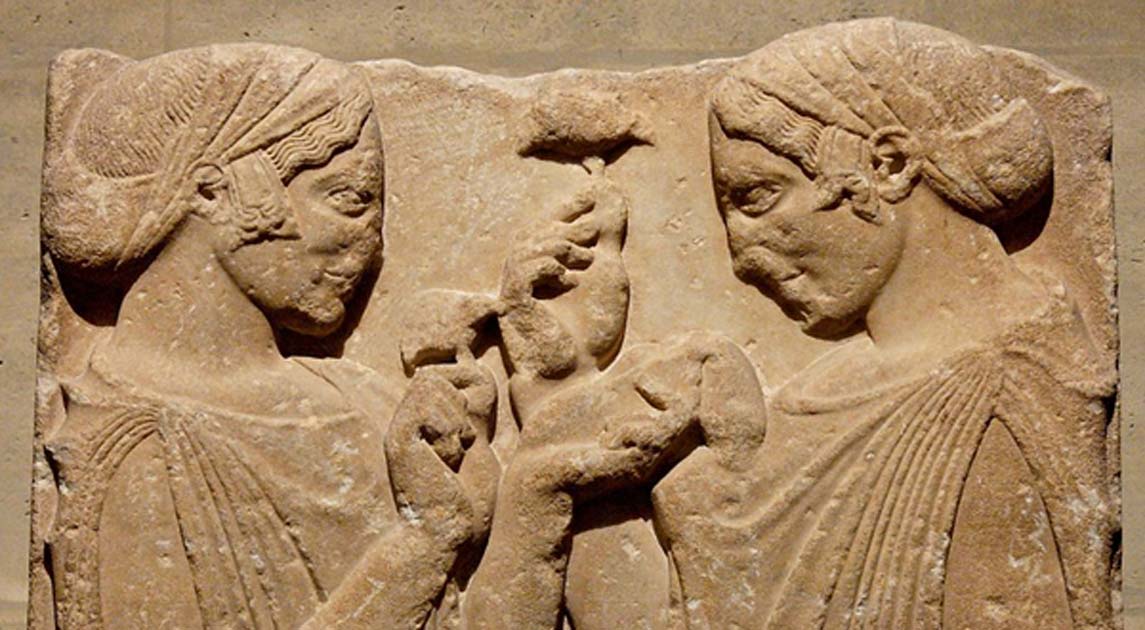 From hallucinogenic mushrooms and cacti to alcohol-infused enemas and psychoactive dried toad skins, the array of consciousness-altering substances that people in the early Americas used was wider than thought, a new report suggests.

People living in Mesoamerica before the arrival of Europeans used such psychotropic drugs primarily in medicine and religious rituals said study author Francisco Javier Carod-Artal of Hospital Virgen de la Luz in Cuenca, Spain. (Mesoamerica is a region defined more by shared cultures than by geographical boundaries, but it can roughly be considered as the southernmost region of North America. The modern nations of Guatemala, Belize, Nicaragua and Costa Rica are among the countries in the region.)

Moreover, some of these drugs are still used today for medicinal purposes in indigenous communities, Carod-Artal said.

“In many rural and traditional communities with limited access to the modern health system, many healers are taking care of the health in the native communities,” Carod-Artal told Live Science. “Seizures, migraine, depression, and other neurological and mental health disorders are treated in the context of ritual ceremonies with some of these drugs.”
Here is a closer look at some of those mysterious substances.

The Maya — whose civilization reached its peak between 250 B.C. and A.D. 900 — consumed an intoxicating drink called “balché” during the ritual of divination, in which they tried to communicate with spirits, according to the report.The Mayamade the drink by mixing an infusion from the bark of a plant called Lonchocarpus longistylus together with honey produced by bees that fed on a type of a morning glory plant that contained ergine, which is thought to have psychedelic properties.

In the divination ritual, intoxicated Mayan people aimed to communicate with spirits in order to predict the future or make sense of events that were difficult for them to accept and understand, according to the report. Such events included illnesses, changes in fortune, bad weather, poor harvests and wars.

Drinking balché was also often accompanied by smoking tobacco and performing ritual enemas using substances that contained alcohol, sometimes mixed with other psychoactive substances. The enemas were applied using syringes made of gourd and clay, and they were performed to help people “attain more intense trance states more quickly,” according to the report.

At least 54 hallucinogenic mushrooms in the genus Psilocybe were used by pre-Columbian Mesoamerican cultures, and those mushroom species can still be found today in Mexico, according to the report. Psilocybin is the hallucinogenic compound in these mushrooms that produces mind-altering effects.

Religious practices involving the use of “sacred mushrooms” took place in the Valley of Mexico and the rest of Central America, and researchers estimate that these rituals are at least 3,500 years old, according to the report.

“Those who eat them [the mushrooms] see visions and feel fluttering of the heart. The visions they see are sometimes frightening and sometimes humorous,” according to the book “General History of the Things of New Spain,” by Fray Bernardino de Sahagún, a 16th century ethnographer who studied Aztec beliefs and culture, Carod-Artal reported.

Psilocybin affects people’s motor reflexes, behavior and perception of time, according to the National Institute of Drug Abuse (NIDA). People can also suffer panic reactions and psychosis while using the drug, especially those who use large doses. Long-term use of psilocybin has been linked with psychiatric illness and impaired memory.

Another source of intoxicating substances in Mesoamerica was peyote, which is a type of cactus that contains more than 60 hallucinogenic compounds, including the primary one, mescaline, Carod-Artal wrote in the report. Mescaline is found within nodules of peyote cacti, which can be chewed or made into an infusion that people can drink, according to the study.

“Ritual use of peyote in the Americas dates back more than 5,000 years, to prehistoric times,” the report said. Traces of the drug have been found in Mexico and in the Shumla Cave in Texas, according to the study.

People who ingest peyote have reported “colorful visual hallucinations (kaleidoscopic visions), sensation of weightlessness, and altered perception of time and space,” according to the study.
Both peyote and psilocybin disrupt the interaction of neurons and the neurotransmitter serotonin, according to the National Institute on Drug Abuse. Peyote can also cause increased body temperature and heart rate, uncoordinated movements, and profound sweating and flushing. One of the most unusual drugs in Mesoamerica was sourced from the toads in the Bufo genus. The salivary glands of the toad species in this genus produce toxic substances called bufotoxins, which also have psychoactive properties, according to Carod-Artal.

Reports by 16th-century historians say that the Maya added tobacco and the dried skins of a common toad in the Bufo genus to their alcoholic beverages to make the drinks more potent, Carod-Artalwrote. “The K’iche’ group of the Maya still uses the skin of this amphibian as an ingredient in their balché,” he wrote. Toloache is a type of plant also called “devil’s herb,” and has been used for centuries in Mesoamerica for treating wounds and combatting pain, Carod-Artal said. But it was also used in rites of passage, as a consciousness-altering drug during rituals, he said.

“It has been hypothesized that during ritual human sacrifices, some prisoners and those people that would be sacrificed were drunk with some consciousness-altering beverages, probably ones including toloache,” he said.

The report was published online Dec. 2 in the journal Neurología.