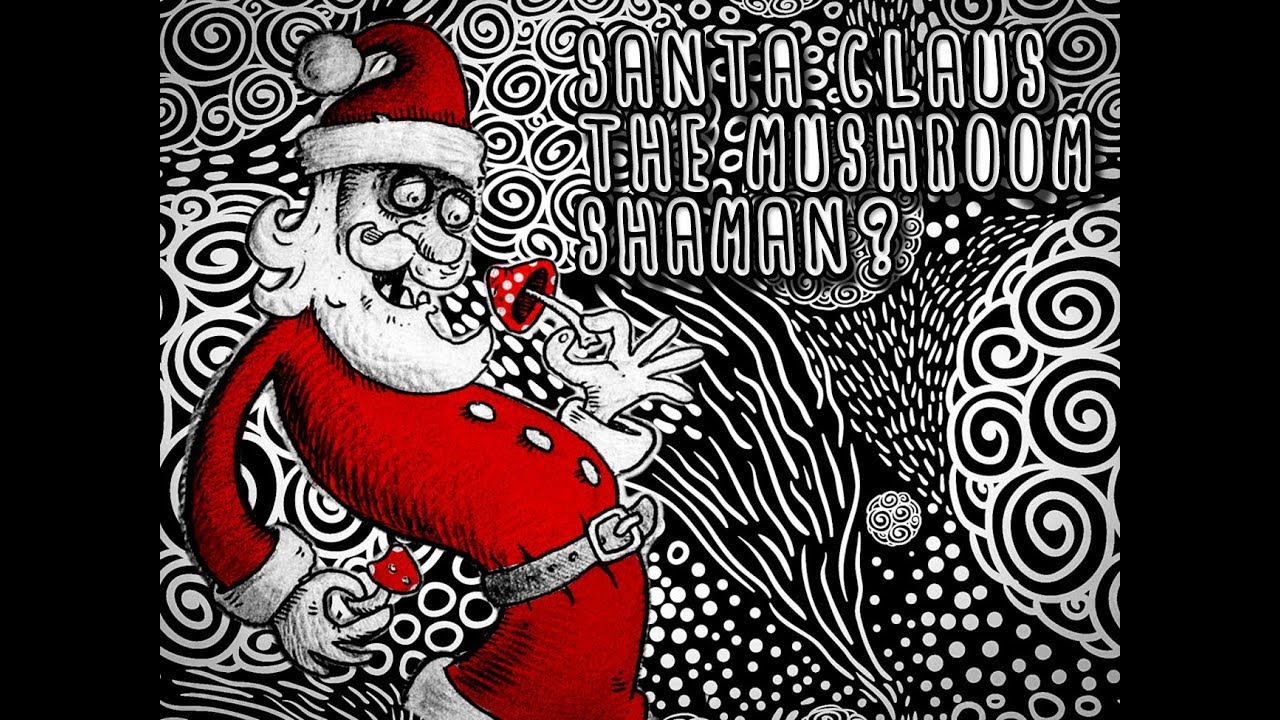 Below are 8 facts you may or may not have known about Magic Mushrooms. Educating yourself in today’s world is the best way to be informed, don’t believe the hype, the lies and the misinformation by those who wish to dumb you down, restrict your mind and dull your consciousness. Explore. Learn. Have fun. There are roughly 200 species of mushroom that can be classified as ‘magic’. Their common ingredient, psilocybin, induces mind-altering effects by forming new neural pathways in the brain. This can result in euphoria, hallucinations, and changed perception of the passage of time. It can also induce nausea and panic attacks. Magic Mushrooms and The Law

In only three European countries is the possession and cultivation of magic mushrooms fully legal: Bulgaria, the Czech Republic and Spain, while other countries have slightly more ambiguous attitudes. In the Netherlands, for instance, magic mushrooms themselves are illegal, but a loophole means that the sale of “Magic Truffles” is still widespread. Magic mushrooms aren’t addictive in any chemical sense of the word (although users can become psychologically dependent). In fact, ongoing studies at Johns Hopkins University seem to suggest that psilocybin, which is the active ingredient in psychedelic mushrooms, may be useful in overcoming nicotine addiction. Other studies suggest that it can also be used to treat anxiety, obsessive-compulsive disorder and headaches. As might be expected, tripping on ‘shrooms’ isn’t a recent phenomenon. For thousands of years, they have been widely used in Central America for religious ceremonies. The Aztecs called them teonanacatl, or “flesh of the gods”. There is a theory that several Mesolithic rock paintings at Tassili n’Ajjer in Algeria depict the ritual use of mushrooms. Some of these pictures reportedly show mushrooms actually growing out of people, so presumably, the painter had been vigorously engaging with the proceedings.

Anthropologist John Rush thinks magic mushrooms gave us Father Christmas. Apparently, Siberian shamans would hand out the hallucinogenic mushroom Amanita muscaria to the region’s tribesmen every December. Often the snow was so heavy they couldn’t use the door, so would climb down the chimney. Where does that particular type of mushroom grow? In coniferous woodland (i.e. pines, firs etc…). It’s red with white spots. Father Christmas wears red and white. The spirit animal of these shamans? Reindeer… it all makes sense now. In keeping with this Christmassy theme, it should also be noted that reindeer are particularly partial to magic mushrooms. Another species known to have experimented is the pygmy goat. In 2010, actress Alexandra Bastedo spoke of how her pet goats ate some hallucinogenic mushrooms growing in their paddock, before proceeding to hallucinate, vomit and grow lethargic. It apparently took them two days to recover.

Another magic mushroom hypothesis put forward by American philosopher and psychonaut Terrence McKenna, proposes that mushrooms were crucial in the evolution of humanity. By eating psilocybe cubensis, a species of mushroom often found growing out of cow dung, the homo erectus developed better visual acuity and subsequently became better hunters. There’s also some stuff about it acting as an aphrodisiac and accelerating reproduction. In any case, it’s called the ‘Stoned Ape’ theory if you want to look it up. One study, again by Johns Hopkins University, looked into the spiritual effects of psilocybin on 36 test subjects. A third said the experience was the most spiritually significant of their lives, while over two-thirds said it was in their top five most significant. On top of that, 79 per cent reported increased well-being in the months following the study.