By Tom McKay in: 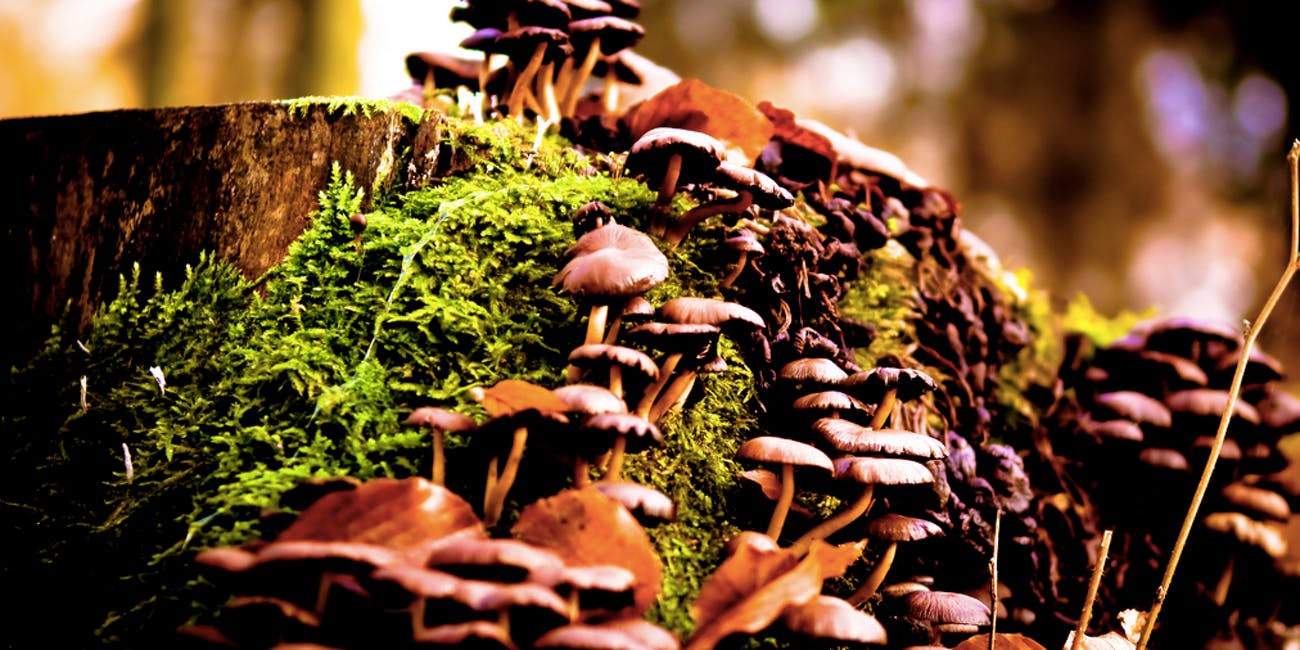 [vc_row][vc_column][vc_column_text]It turns out that psychedelics aren’t just good for turning into an elf and jousting a car. Psychiatrists, psychologists and specialists in addiction and recovery from traumatic experiences have been investigating the use of hallucinogens in treatment programs, and the results indicate that psychedelics actually have practical therapeutic uses.

The research: One study concluded that controlled exposure to psilocybin could have long-lasting medical and spiritual benefits. In 2011, Johns Hopkins researchers found that by giving volunteer test subjects just the right dose (not enough to give them a terrifying bad trip), they were able to reliably induce transcendental experiences in volunteers. This provoked long-lasting psychological growth and helped the volunteers to find peace in their lives, all without side effects. Nearly all of the 18 test subjects, average age 46, were college graduates. Seventy-eight percent were religious and all were interested in finding a scientific experience.

Fourteen months later, 94% said their trip on magic mushrooms was one of the five most important moments of their lives. Thirty-nine percent said it was the most important thing that had ever happened to them. Their colleagues, friends, and family members said the participants were kinder and happier; the volunteers had positive experiences ranging from more empathy and improved marriages to less drinking.

Lead author Roland Griffiths told TIME’s Healthland that “The important point here is that we found the sweet spot where we can optimize the positive persistent effects and avoid some of the fear and anxiety that can occur and can be quite disruptive.”

What’s more, the researchers say that those changes in personality are highly atypical, because personalities tend to be pretty set in stone after the age of 25-30. According to postdoctoral researcher Katherine MacLean, who contributed to the study, “This is one of the first studies to show that you actually can change adult personality.”

“Many years later, people are saying it was one of the most profound experiences of their life,” she continued. “If you think about it in that context, it’s not that surprising that it might be permanent.”

This is strictly do-not-try-this-at-home. Maclean says that “in an unsupervised setting, if that sort of fear or anxiety set in, the classic bad trip, it could be pretty dangerous.” But “On the most speculative side, this suggests that there might be an application of psilocybin for creativity or more intellectual outcomes that we really haven’t explored at all.”

More research: Within the past few decades, interest in hallucinogens has expanded from the counter-culture to dedicated, methodological research. For example, another study published in 2010 conducted research into whether psilocybin can lend some comfort to terminal cancer patients — finding evidence that it reduced death anxiety and experienced significantly less depression. According to study researcher Dr. Charles Grob, “Individuals did speak up and tell us that they felt it was of great value.” NYU’s Dr. Stephen Ross, who conducted a similar study, told SCPR that “To me it’s been some of the most remarkable clinical findings I’ve ever seen as a psychiatrist.”

Psychologist Clark Martin, Ph.D., who participated in the study as a volunteer, describes his experience in the video below. As a result of the studies, a joint UCLA, NYU and Johns Hopkins team is conducting large-scale phase three trial next year.

Cluster headache patients say (with the backing of some doctors) that psilocybin and LSD provide them with significant relief, which researchers argue need further study.

A 2012 study published in the British Journal of Psychiatry found evidence that psilocybin “enhances autobiographical recollection,” suggesting psychiatric uses in “the recall of salient memories or to reverse negative cognitive biases.” A review of the pyschiatric research performed on psilocybin concluded that the risks of therapy were acceptable and that “most subjects described the experience as pleasurable, enriching and non-threatening.” And this year, Zürich researchers released a study in which they administered psilocybin to 25 volunteers. The treatment was found to be associated with an “increase of positive mood in healthy volunteers.”

So basically, there’s at least some hard evidence that this has the potential to be helpful, leading to introspection, self-reflection, and relief from psychiatric conditions.

Other drugs: Other illegal drugs have been linked to positive psychological outcomes. Trials with MDMA have had positive results in patients suffering from PTSD. Multidisciplinary Association for Psychedelic Studies founder Rick Doblin, who works with Iraq and Afghanistan veterans, discusses why MDMA might be the first psychedelic to “open the door into traditional psychiatry and psychology”, the video can be found further down below.

About the Author: Tom McKay