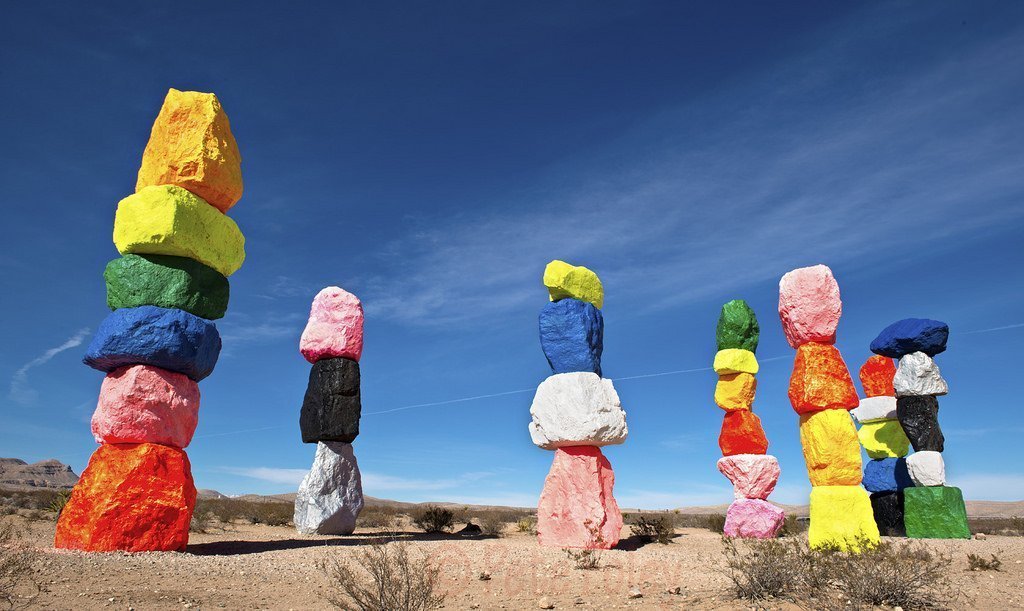 A recent study done using the tooth plaque of an 18,700-year-old woman’s remains found a variety of mushroom spores embedded in the prehistoric woman’s teeth. This discovery is definitive proof that mushrooms were a part of the human diet by this point in time, predating our previous understanding of fungus being used as a food source by humans by over 3,000 years. This means that stone age humans may have readily identified edible mushrooms, or even sought out mushrooms that held ‘special’ powers. For anyone familiar with Terence McKenna’s ‘Stoned Ape Theory’, this evidence should be of no surprise. This theory is a hypothesis that psilocybin-bearing mushrooms acted as a catalyst for human evolution. Now knowing that mushroom use stems back over 18,000 years, the possibilities for this psychedelic suspicion are looking better than ever.

This finding at El Mirón Cave could be the earliest indication of human mushroom use or consumption, which until this point has been unidentified in the Palaeolithic. – Robert Power

In these microscopic images of the ancient tooth plaque, a gilled fungi spore can be seen on the left and a bolete fungi spore on the right.

The prehistoric human remains used in this study are that of The Red Lady of El Mirón, the ancient fossil of a woman unearthed in the cave of El Mirón in the mountainous region of Cantabria, Spain. Her remains were uncovered in a sort of burial shrine at the back of the cave in 2010 during the excavation; they were transported to the University of New Mexico to undergo radiocarbon dating and examination. In addition to the mushroom’s spores, researchers also found plant, animal, and mineral sources in the plaque sample. Before these well-preserved samples, it has been relatively unknown as to how diverse the ancient human diet was. These findings provide us with a better understanding of what humans were eating during the Palaeolithic Era, a time during which we know very little about the human way of life. The many ancient and unexplainable feats of engineering and architecture may leave one wondering if the ancients had the help of magical fungi or flora in the expansion of ideas and technologies.