The Healing Power of Psychedelic Mushrooms 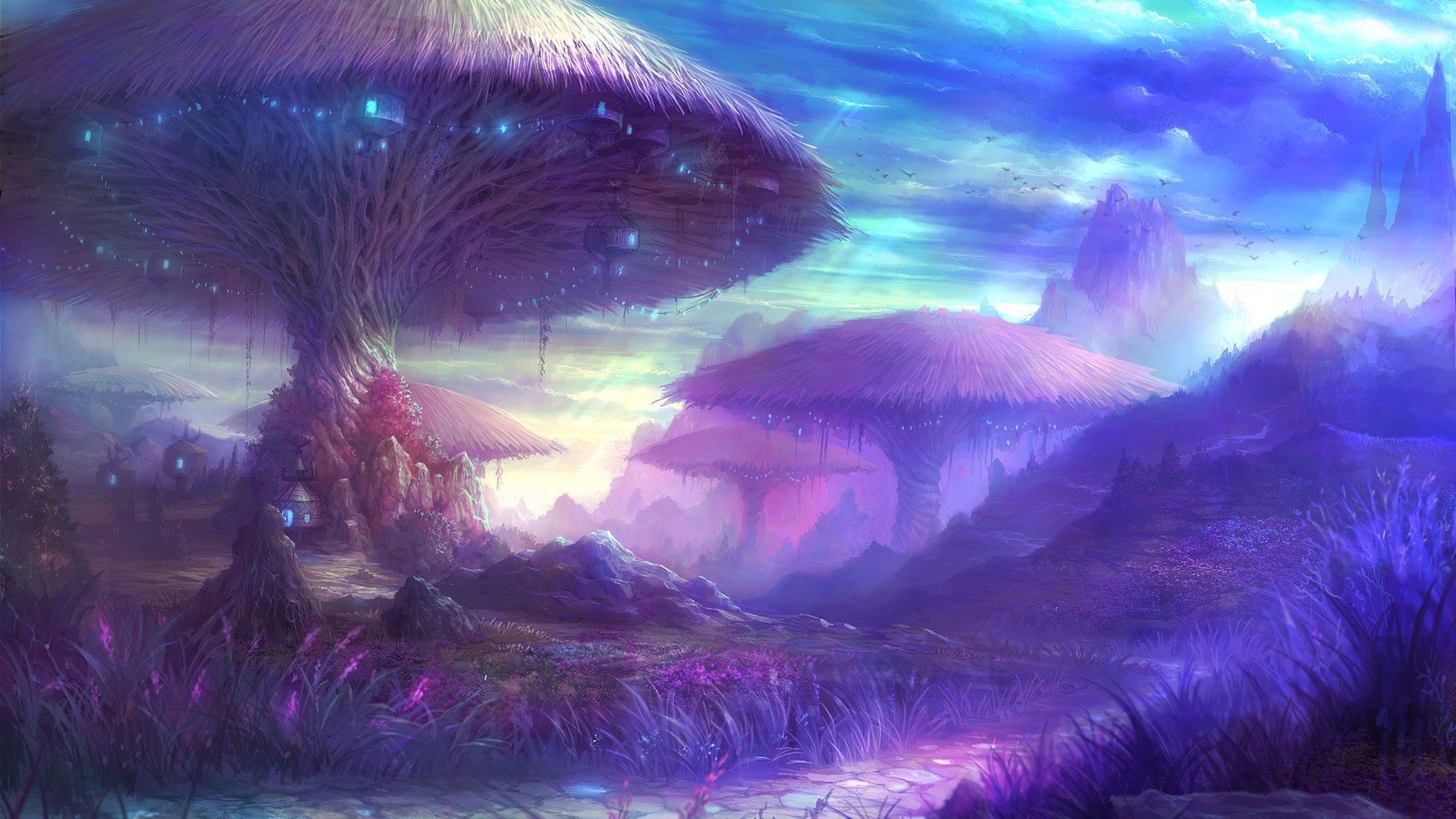 The man who comes back through the Door in the Wall will never be quite the same as the man who went out. He will be wiser but less cocksure, happier but less self-satisfied, humbler in acknowledging his ignorance yet better equipped to understand the relationship of words to things, of systematic reasoning to the unfathomable Mystery which it tries, forever vainly, to comprehend. – Aldous Huxley, ‘The Doors of Perception: Heaven and Hell’

Abuse of power is in order when the growth of certain fungi, whose native home was Earth long before the very existence of our species, is made illegal. Plants and fungi welcomed mankind on their land upon the dawn of man’s inhabitance but man, a glutton for control, transformed his inhabitance into an invasion. Relentlessly crusading forth in present day, the American government continues to cut down trees and plants to place building blocks on the soil that was rightfully theirs. Man blunders through the forest like a bulldozer, blind to the medicine he is destroying and the disease he is enabling. Due to his inherent nature of greed, man has yet again failed his ecosystem. In his shining irony, his inherent ignorance regarding such matters results in his ability to move forward without acknowledging his destruction and the future consequences to come. Looking only to himself, he has replaced inner peace with inner greed and missed the bigger picture of it all. When he fails his ecosystem, he ultimately fails himself.

As if prohibiting medicinally beneficial plants such as cannabis and psychedelic mushrooms was not enough, America ensued a grotesque double standard: Equally vigorous mind-altering drugs -each capsule a time bomb, with potential consequences no worse than death itself.

Psychedelic mushrooms have remained vastly developed in tribal societies throughout the globe for centuries. Still, the United States is fighting their use in the medical world and has yet to drop hints of budging. Magic mushrooms pose obvious risks to the American government, medical world, pharmaceutical companies, FDA and CDC. Government officials, who flash their authority to control large scale matters, might find themselves on the other end of the scale if the use of psychedelic mushrooms as medicine swept the nation.

With the ability to heal countless disorders as well as provide long lasting positive benefits, it is no secret that Magic Mushrooms are remarkably potent and powerful plants possessing characteristics which could wipe out numerous medical jobs and drug companies. All of this from a psychotropic fungus -a fungus who beholds the power to change the lives of millions. This is the very type of power the government grips too – and in this case, it shows its face as the power to create a widespread negative economic impact in their arenas.  Power such as this breeds fear, and fear turns men into animals. Could it be that psychedelic plants and mushrooms are more powerful, more intelligent and far more evolved than mankind? And could he, a man masked in pride, be smart enough to answer yes?

No. It is highly doubtable the ban on the use of psychedelic drugs for medical reasons is due to government care and concern for the public. More believable is the possibility of a government flooded by the type of fear I just spoke of; stemming in part from the threat of a future with fewer trees to stuff in their pockets. However, ignoring the fact that psychedelic mushrooms prove beneficial for illnesses does not make the truth go away. Currently, it is an empowering time to become educated on the healing role of mushrooms. New research studies using psychedelic mushrooms steadily continue to surface. What does the law think debilitated individuals are to do once they are rightfully informed of a single yet illegal plant with a high success rate of improving the quality of life in individuals such as themselves? How can the government continue to deny a person the right to a full life? Furthermore, how could they possibly stop thousands of patients if they lost control of the situation? Would they arrest them all? Certainly, they would try, but that would be the least of their legal worries by the time they finished.

With more individuals learning that psychedelic mushrooms -void of harmful man-made chemicals -offer the healing answer to the problems plaguing them, the number of people in the movement for psychedelic mushrooms in the use of medical conditions will only continue to rise. With new clinical studies on the topic popping up in the media left and right, one cannot help but envision it as a glimmer of hope that a major paradigm shift in society is on the horizon.

** I am in no way attempting to medically advise you to do illegal drugs; rather I am simply speaking from extensive personal experience. I understand there are two opposing sides to this topic, each of which holds strong convictions. Until I experienced significant healing from psychedelic mushrooms, I was on neither, as it would have been ignorant of me to be. After all, how can those who are not sick possibly make the best decision for those who are sick –without feeling their pain first hand?