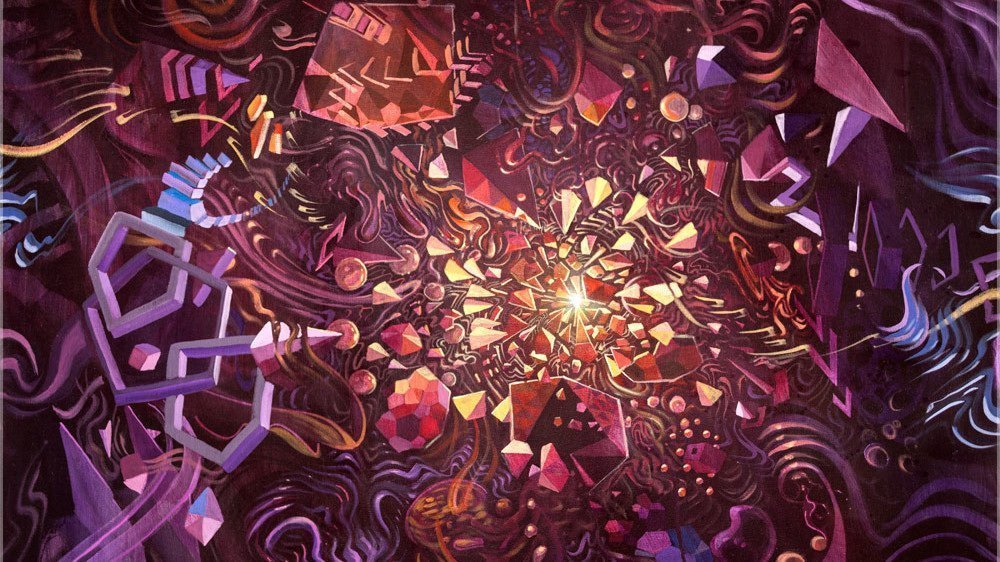 [vc_row][vc_column][vc_column_text]Psychedelic therapy uses serotonergic (5-HT) psychedelics such as LSD, psilocybin, DMT, and 2C-B to assist with a non-directive psychotherapy study. This allows the patient to explore their psyche, all the while psychotherapy is occurring to help integrate the patient with the experience. [1] A patient on LSD may perceive family members distorted onto the psychiatrist being. This is called “perceptualizing the transference.” [2]

The psychedelic scientific community is experiencing a resurgence in psychedelic therapy research which has been showing that psychedelics have treated PTSD, Depression, OCD, and Alcoholism. [3] In the 15 years that LSD was legal, beginning in the 1950s, over 1000 peer-reviewed clinical papers were published and approximately 40,000 patients were administered psychedelic therapy. [4] It is documented that the psychedelic drugs, coupled with psychoanalysis were useful for patients suffering from alcoholism. [4][/vc_column_text][/vc_column][/vc_row][vc_row css=”.vc_custom_1550511125373{padding-right: 33px !important;padding-left: 33px !important;}”][vc_column][vc_empty_space height=”13px”][mgl_tubelab_video template=”plain” display=”title,meta” video_id=”A5MIcNeYjCc”][vc_empty_space height=”13px”][/vc_column][/vc_row][vc_row][vc_column][vc_column_text]Humphrey Osmond and others examined the usefulness of treating alcoholism with psychedelic therapy and concluded that the likelihood is neither proven nor disproven. [5]

After a single high dose session, 50% alcoholics were treated but the studies controls were insufficient as there were no objective measuring stick of actual change. [6] Bill Wilson, the founder of Alcoholics Anonymous used LSD to spearhead medically supervised experiments on alcoholics in the 1950s.

He is quoted as saying, “It is a generally acknowledged fact in spiritual development that ego reduction makes the influx of God’s grace possible. If, therefore, under LSD we can have a temporary reduction, so that we can better see what we are and where we are going — well, that might be of some help. The goal might become clearer. So I consider LSD to be of some value to some people, and practically no damage to anyone.” [5]

LSD was proving to be a potential tool to treat alcoholism in well supervised clinical settings.

Two years ago Teri Kreb and Pål-Ørjan Johansen who were from the department of Neuroscience at the Norwegian University of Science and Technology noticed a gap in the understanding of LSD’s potential benefit for treating alcoholism. [6] What the researches noticed was that a quantitative meta-analysis was never conducted on the previous LSD-Alcoholism clinical trials. They collected data, that resulted in 6 trials from the 60s and early 70s, that included 536 participants, most of whom were already enrolled in alcohol based treatment programs and excluded people who had a history of psychosis or schizophrenia. [6]

Experiments varied in dosage but LSD had a beneficial effect on alcohol misuse as 59% of LSD patients and 38% of control patients improved during their follow up which used a standardised assessment of alcohol misuse. A single LSD dose’s positive effects last at least 6 months and faces at 12 months. The lasting effects of the LSD experience in alcoholics, was noted by one of the trials investigators: “It was rather common for patients to claim significant insights into their problems, to feel they are given a new lease on life, and to make a strong resolution to discontinue their drinking.” And investigators of another trial noted, “It was not unusual for patients following their LSD experiences to become much more self-accepting, to show greater openness and accessibility, and to adopt a more positive, optimistic view of their capacities to face future problems.” [6]

As LSD interacts with the 5-HT(2A) receptors in the brain, new connections are stimulated which open the m ind for new perspectives. Kerb notes that LSD has striking effects on imagination, perception, and memories and can elicit periods of intense anxiety and confusion”. Johansen continues, “Given the evidence for a beneficial effect of LSD on alcoholism, it is puzzling why this treatment approach has been largely overlooked”. [6]

When pooled together, these trials show promising results and it is unusual for psychiatric medication to have such a long lasting positive effect in a single dose. They note that repeated doses of LSD, coupled with modern, evidence-based alcohol relapse prevention treatments could provide more sustained results. Moving forward with alcoholism treatment, plant based psychedelics such as ayahuasca must be investigated further as it promotes mental health and sustained sobriety.