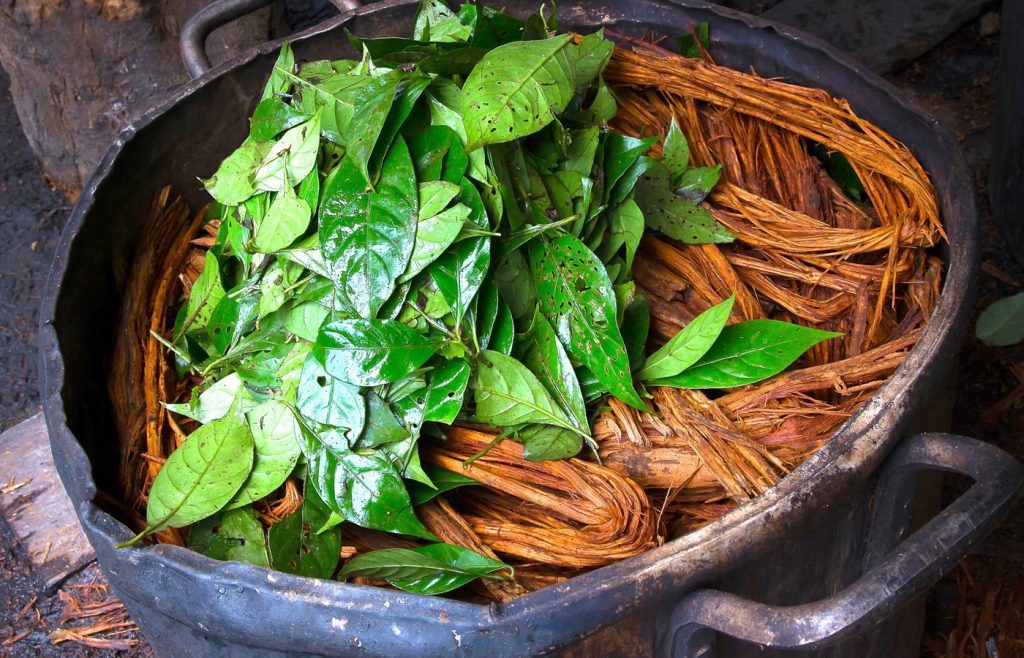 New research published in Nature Medicine may have unlocked a new line of treatment for diabetes.

The researchers honed in on the main culprits in diabetes: beta cells. These cells concentrate in the pancreas in little clusters called islets, and they produce the insulin necessary to keep the body’s blood sugar levels stable.

We have no way to target drugs specifically to human beta cells. That’s what we need to do next. – Andrew Stewart, Icahn School of Medicine

“In children and adults with type 1 diabetes, they’ve lost 99 percent of their beta cells, so they cannot make enough insulin. That’s the cause of their diabetes,” said Andrew Stewart, director of the Diabetes, Obesity and Metabolism Institute at the Icahn School of Medicine at Mount Sinai, New York City and senior author of the study, in an interview with Healthline. “People with type 2 diabetes also have about a 50 or 60 percent reduction in their number of beta cells in their pancreas, and so they too cannot make enough insulin.”

Although many drugs exist to control the symptoms of diabetes, there currently is no reliable way to replace beta cells and cure the disease. Stewart joined with lead author Peng Wang and others on a multidisciplinary team to tackle the problem.

“In the world of beta cell regeneration, you can do it in two ways. You can either use stem cells, create stem cells and then transplant them. Or you could take a drug that makes your own beta cells grow,” Stewart explained.

Although the stem cell transplant research is promising, it involves an invasive procedure and will have difficulty meeting the massive demand, he said.

Diabetes affects more than 20 million Americans, according to the Centers for Disease Control and Prevention (CDC).

“The need vastly outstrips the stem cell islet supply,” said Stewart. “It would be simply much simpler to take a pill to make your beta cells grow.”

Using a high-volume screening method, Stewart’s team checked more than 100,000 different chemicals to see which had the potential to make beta cells grow. They identified 86 possible solutions and tested each manually. Of these, a single drug triggered beta cell growth: harmine.

Harmine occurs naturally in a number of plants around the world. It’s one of the ingredients in the psychoactive mixture ayahuasca, which is used by some indigenous people for religious purposes.

The Path to New Treatments

To confirm that harmine would cause beta cell growth, the team took islets from the pancreases of deceased human organ donors.

Then, they transplanted the islets into diabetic mice. They used far fewer than were necessary to cure the mice’s diabetes. Dosing the mice with harmine triggered the beta cells to multiply enough that they could restore the mice’s blood sugar levels to normal.

Stewart cautions that harmine itself isn’t the answer. Instead, harmine might inspire similar drugs that hone in on beta cells and leave the rest of the body, especially the brain, alone.

“We have no way to target drugs specifically to human beta cells,” Stewart said. “That’s what we need to do next. We need to figure out a way to get harmine directed to beta cells specifically and to no other tissue.”

It also won’t cure diabetes on its own. Even if the beta cells regrow, there’s still the problem that damaged them in the first place.

For example, in people with type 1 diabetes, the body’s own immune system has attacked and destroyed the beta cells. Without complementary drugs to keep the immune system in check, newly grown beta cells might also be destroyed.

Still, the team’s discovery is another important step toward developing a medication that may someday reverse diabetes.

Stewart adds that this research would not have been possible without the support of the National Institutes of Health and the Juvenile Diabetes Research Foundation.