The Spiritual Link Between Schizophrenia And Shamanism 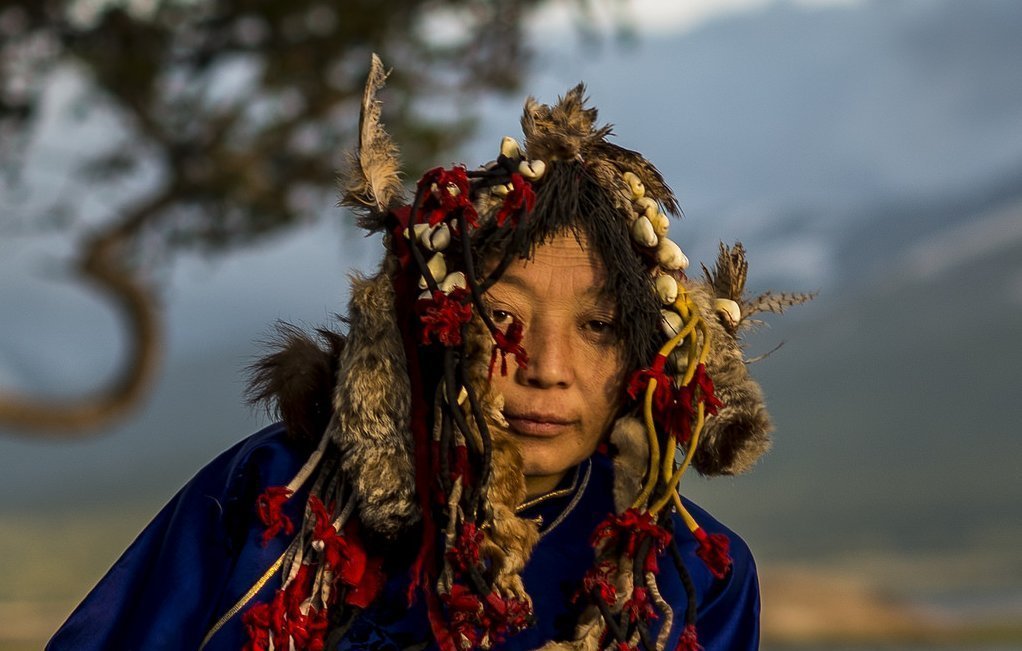 [vc_row][vc_column][vc_column_text]Schizophrenia is understood to be a long term, disabling mental condition with which the afflicted individual interprets reality abnormally. ‘Schizophrenic’ behaviour includes, but is not limited to: faulty perception, mental fragmentation, withdrawal from reality into fantasy, and inappropriate actions and feelings which frequently causes schizophrenic individuals to be involuntarily committed to psychiatric hospitals for treatment. Is there really anything ‘wrong’ with the minds of schizophrenic individuals, or are the leaders of modern society, and society itself, afraid of allowing these individuals to embrace their altered perception?

Today, shamans and other mediums or people with proclaimed “psychic abilities” seem to have access to similar realms as those deemed ‘schizophrenic’. The primary difference is that the shaman or medium can carry out their everyday duties and responsibilities without being as negatively impacted by these realms of experience as those suffering from the state known as schizophrenia. Many of the daily encounters of those with schizophrenia also seem to have some overlap with experiences had during the course of a psychedelic episode.

In the traditional societies of our ancestral world, ‘schizophrenic behaviour was a sign of a link between one’s consciousness and the realm of the divine. If one were to demonstrate this sort of behaviour, the individual would be lead away from the pack and submerged in the teachings and guidance of the master Shaman. They would receive support and would be told “You are special. Your abilities are very central to the health of our society. You will cure. You will prophesize. You will guide our society in its most fundamental decisions.”

Today, however, a person demonstrating this type of behaviour is more likely to hear “You don’t fit in. You are becoming a problem. You don’t pull your own weight. You are not of equal worth to the rest of us. You are sick. You have to go to the hospital. You have to be locked up.” Once viewed as gifted spiritual leaders, individuals diagnosed with schizophrenia are now negligibly subjected to ‘correction’ through imprisonment in a psychiatric treatment facility.

Imagine if you were slightly odd, and the solution were to take you and put you – lock you into a place where everyone was seriously mad. That would drive anyone mad! If you’ve ever been in a madhouse, you know that it’s an environment calculated to make you crazy and to keep you crazy. – Terence McKenna

Individuals diagnosed with schizophrenia have claimed to have had experiences such as hearing voices speaking to them, open eye hallucinations, visions of events, communication with the dead, extraterrestrial interaction, communication with animals, interactions with the divine, visions of heaven/hell, et cetera. Having distanced ourselves so far from shamanism and ancient practice, it is easy to understand why Western society is so quick to quarantine this type of behaviour as an illness; this society has little to no tradition of shamanic embrace or traversing the different realms of consciousness for guidance and insight.

Irregularities in a modern individual’s mental perception are eradicated rather than explored for purpose or meaning. Perhaps if these individuals were given supportive, harmonious environments where their abilities were encouraged, they may provide humanity with knowledge and information we may not receive otherwise.[/vc_column_text][vc_empty_space][vc_column_text]