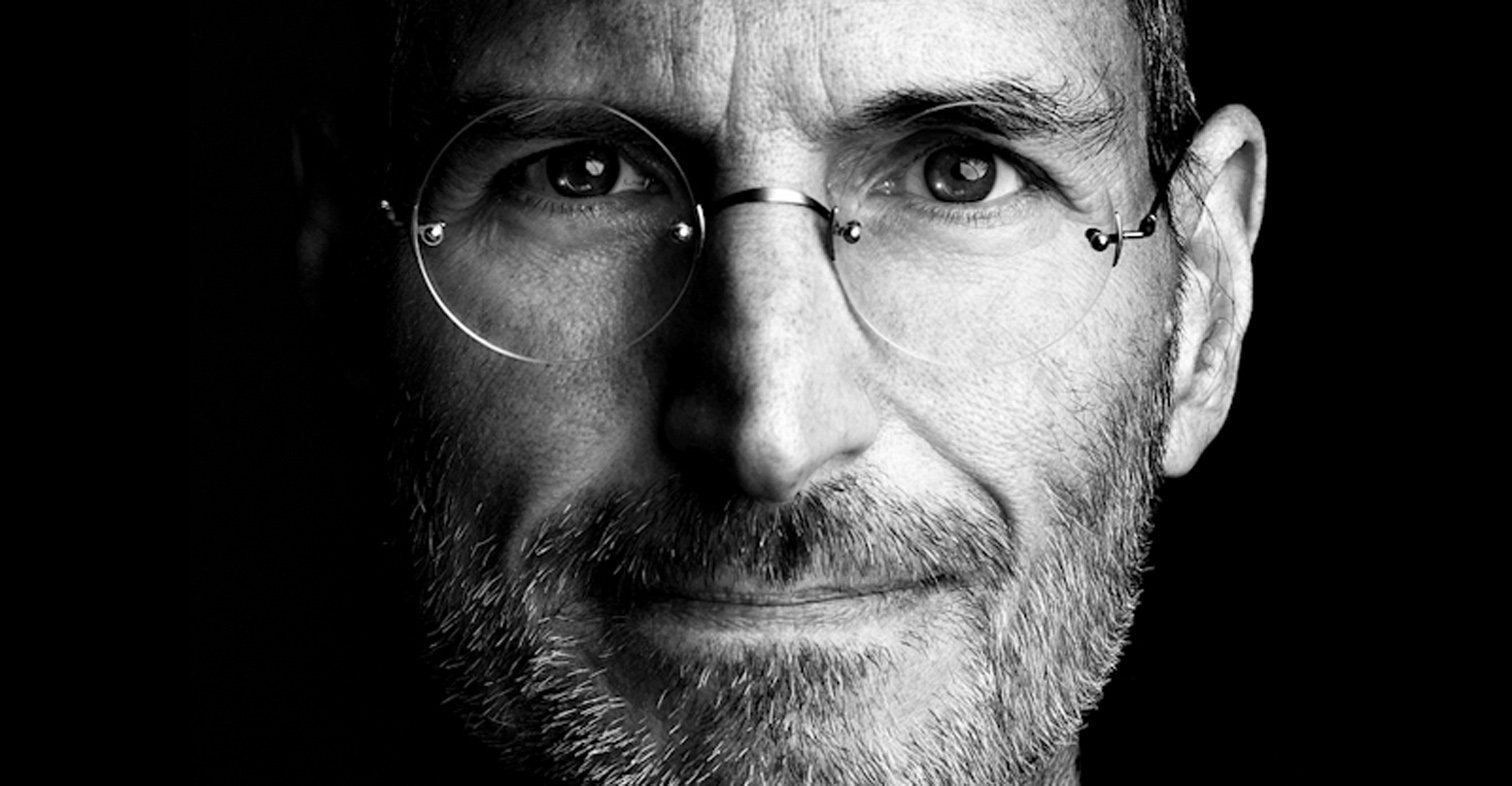 When Steve Jobs died, the New York Times ran a quote about what he did for society: “You touched an ugly world of technology and made it beautiful.”

You can see it in the Jobsian products that now surround us: the MacBook, iPhone, and iPad.

They may not be the most technically powerful devices in their class — any Android nerd will gladly bash the iPhone 6’s resolution — but they have the cleanest lines, the most exquisite user experience.

It’s with elegant, accessible design that Jobs, through Apple, pushed computer technology further into the mainstream, and built the most valuable brand on Earth, one that pulled in a historic $18 billion profit in the fourth quarter of 2014.

Jobs gained his view of the world in his early 20s. He went looking for the meaning of life as one might imagine a 1970s California kid would: LSD, meditation, and a journey through India.

Daniel Kottke, a college friend of Jobs and early Apple employee, recently expanded on the psychedelic journeys that he and Jobs took together.

Jobs and Kottke became friends when they discovered that they both had read “Be Here Now,” a free-form inquiry into consciousness by Ram Dass, born Richard Alpert. The book is an account of Dass’ encounters with South Asian metaphysics, mediated through meditation and psychedelics.

The book was “profound,” Jobs said. “It transformed me and many of my friends.”

Jobs and Kottke went on metaphysical adventures together, going for hikes and camping on the beach.

“We weren’t really talking much,” Kottke said. “We were more of in a meditative space. We would take psychedelics and whole new vistas opened up.”

Jobs would never be the same.

“I came of age at a magical time,” Jobs told his biographer Walter Isaacson.

“Taking LSD was a profound experience, one of the most important things in my life,” Jobs said. “LSD shows you that there’s another side to the coin, and you can’t remember it when it wears off, but you know it. It reinforced my sense of what was important — creating great things instead of making money, putting things back into the stream of history and of human consciousness as much as I could.”

Along with Zen meditation, Jobs thought that his experiments with LSD helped him better understand his mental states. The limited number of studies about LSD and creativity show a trend that resembles Jobs’ own. In one 1989 study, artists whose painting was “intrinsically representational” transformed into a “more expressionistic or nonobjective” style when under the influence of the drug.

While we highly doubt that Apple endorses tripping on acid, the company does teach a similar process of Picasso-inspired simplification by way of abstraction.

Maybe that’s why, decades later, some people in Silicon Valley are still meditating and taking LSD.

Author of “The 4-Hour Workweek” and venture investor Tim Ferriss told CNN Money that many of the entrepreneurs he knows are down to trip.

“The billionaires I know, almost without exception, use hallucinogens on a regular basis,” Ferriss said. “[They’re] trying to be very disruptive and look at the problems in the world … and ask completely new questions.”

And maybe take an ugly world and make it beautiful.