By Arjun Walia in: 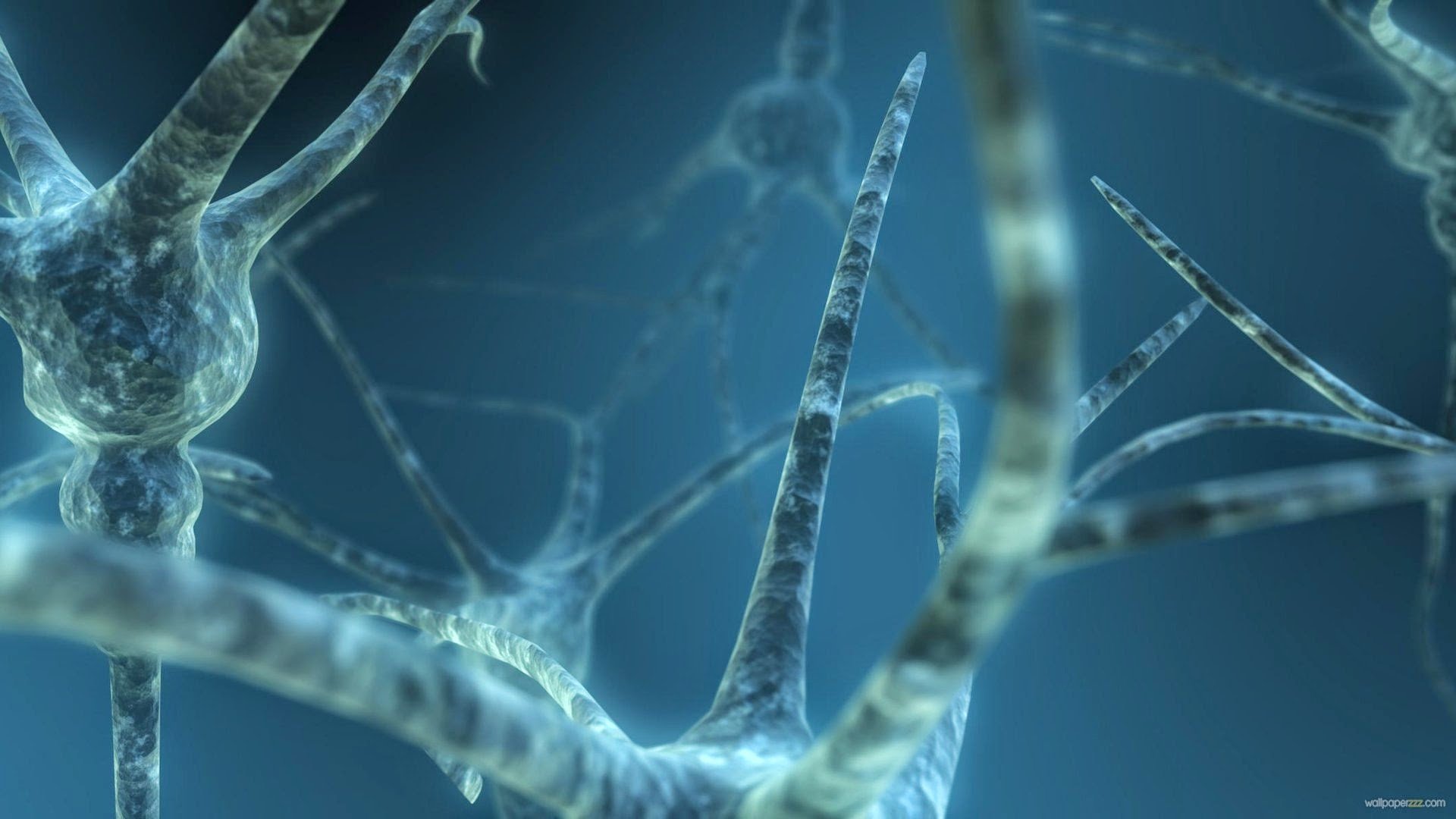 In 2004,  a 3-day experiment was conducted by a team of scientists (led by Dean Radin, Chief Scientist at The Institute of Noetic Sciences) to explore the suggestion that directing human healing intention (one variable of human consciousness) towards living and non-living systems could actually have scientifically measurable results. The results were published in the peer-reviewed Journal of Alternative and Complementary Medicine (all of the studies mentioned in this article are peer-reviewed). (1)

“Johrei maintains that there is a universal energy or spiritual force that can be cultivated and directed by intention. When focused on the human body, Johrei is said to raise its spiritual vibrations, or to achieve spiritual purification; this, in turn, is said to improve health and to allow one’s divine nature to unfold. Johrei practice assumes that for optimal healing to manifest, repeated treatments are required to help overcome the body’s inertia to remain in its existing state. It is further assumed that intentional effects are not limited exclusively to the body, but may affect and alter the physical surroundings.”  (1)

It’s always great to see the effects of healing intention examined by scientists in a laboratory setting, it gives more validity to a practice that’s often ridiculed and not considered as a potential practice in the mainstream medical/scientific world.

For this study, the effects of healing intention were studied on both living and non-living systems. The living system was human brain cells, more specifically, human astrocytes, the most abundant cell type in the human brain. Researchers were observing these cells to see if healing intention directed towards them would cause the brain cells to reproduce or multiply.

The non-living system used for the experiment was what’s called Random Number Generators (RNGs). For this portion of the study, the researchers wanted to examine whether the distribution of random numbers would deviate from change expectation as a result of exposure to healing intention.

“Previous experiments suggest that outputs of RNGs, which by design tend toward a state of maximum entropy, become unexpectedly ordered when exposed to coherent mental states, including healing intention and focused attention.” (1)

Random number generators have been used before to examine the effect of human consciousness on our physical material world, most notability by Princeton University with regards to their Global Consciousness Project. You can read more about that here. This summary is however more detailed with regards to the brain cells as opposed to the RNGs. If you would like you can read more about the non-living system results in the study.

How The Study Was Conducted

Scientists put 16 human brain cells in sealed rectangular flasks in a biology laboratory at California Pacific Medical Center (CPMC) in cell culture incubators.  They were allowed to grow for 48 hours, and after that they were randomly selected and placed in different locations. 12 of them were placed inside thermally insulated plastic boxes and transported to a lab at the Institute of Noetic Sciences (IONS) where they were electromagnetically and acoustically shielded, this is where the healing trials would take place.

The Johrei practitioners sat approximately 20 cm away from the treatment box directing healing intention towards it for approximately 25 minutes. Through the design, on each of the 3 days 6 of the flasks (with brain cells in them) were exposed to these healing intentions, and 6 others were controls in randomized counterbalanced order. During all of the sessions a video camera was used to record what the practitioners were doing. Between the healing treatments, all four practitioners entered the shielded room and chanted for about 75 minutes (space conditioning) in order to clear the room of anything that could hinder the process.

The results of this study indicated that individual healing intention effects are weak, but cumulative. Meaning that repeated applications of healing intention in a given location might actually have measurable consequences, but a “single shot” may not be detectable. The study ended by concluding just that. Results did show that repeated application of healing intention did have measurable consequences in both the brain cells, as well as the random number generators, and determined that as a result of these findings, future studies were definitely warranted.

This makes one wonder, what would the results be if a giant collective of five million people, for example, were to direct their healing intention towards a living system?

“The important point for the present study is that both the treated cell cultures and the RNGs showed significant deviations from chance expectation within hours of each other, and those deviations were in alignment with the hypothesis of space conditioning. The coincidence of such deviations arising in both a living and a non-living system supports the likelihood of a genuine physical phenomenon associated with intention.” (1)

No good study comes without its possible limitations. You can read what possible limitations might have created conflict when it came to the results within the actual study. You can also access a more detailed account of methods used as this article is a brief summary of the science.

Not The Only Study That Examined Measurable Consequences of Distant Healing

Multiple studies have been conducted in a scientific setting examining the consequences of distant healing. One of them I wrote about earlier in the year examined whether tea blessed with good intentions by Buddhist monks could have any measurable consequences. The tea treated with good intentions actually improved the mood of participants who drank it compared to just ordinary tea.

Another study I also wrote about earlier in the year found that a strong motivation to heal another, and for one to be healed themselves may enhance this phenomenon. It concluded that directing intention toward a distant person is associated with the activation of that person’s autonomic nervous system, in this case, using measurements of skin conductance.

For more studies that have been published in peer-reviewed scientific journals (like all of the ones mentioned in this study) that examine the potential of healing at a distance, please click HERE.

About the Author: Arjun Walia