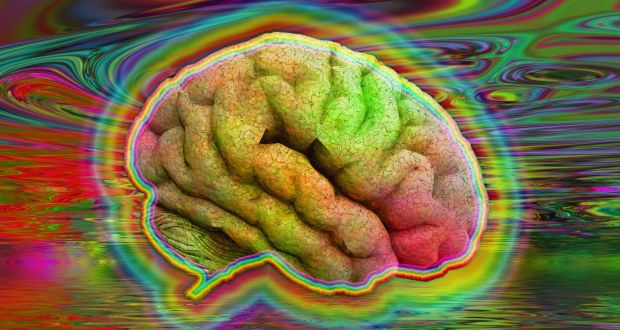 One of the things we take for granted in this age of technology and science is the medical knowledge that has been hard-won to the toll of billions of deaths over the centuries. The world’s respective medical establishments are advancing the front lines of research and patient care (usually), but for the general public, there are some basic concepts in the endeavour that, while we know they exist, we don’t generally have any idea how they work. Of course, we trust that those who practice medicine do know precisely what they are doing and how their techniques, medications, and surgical procedures work. Sometimes though, that trust is a little misplaced.

I don’t mean to overstate the matter. Doctors the world over can be trusted, generally speaking, though there are always going to be individual exceptions. And I don’t mean to make you fear for the state of the medical establishment, but there are some things in general medicine that even our best doctors and scientists don’t really understand.

In 2010, the Centers for Disease Control and Prevention (CDC) reported a whopping total of 51.4 million inpatient surgical procedures in the US. Statistics Canada reports 2.9 million inpatient procedures (including births) over 2013. The vast majority of those millions of medical procedures required the use of some form of anaesthetic, whether general or local. What if I told you that no one really knows how anaesthetics work?

That’s kind of a loaded statement, and it requires some explanation.

Anesthesiology is a highly specialised field, anesthesiologists are dedicated to only that field. There are three basic kinds of anaesthetics, categorised by the goals doctors want to achieve with their use.

Each of those categories lists several drugs that are used to bring about the desired effect. Sometimes all of those goals or end-points are needed for a procedure, other times only a single type is needed. It depends on both the nature of the procedure (open cavity surgery, endoscopic surgery, etc.) and on risk factors in the patient – of which there are many. General anaesthetics, most of which achieve both hypnosis and analgesia, are the ones that offer us the biggest mystery.

Surgery in the best of conditions is a risky venture, and while the medical community has a solid understanding of how to apply anaesthetics to achieve those goals safely, that understanding has been gained, more or less, through a process of trial and error, rather than an understanding the chemical mechanics of the drugs.

Traditionally it’s been thought that the drugs have what’s called a pharmacological effect on neural receptors and/or ion channels in the brain. That means, effectively, that it was thought that chemical reactions in the brain were the active mechanism, though it’s never been adequately described through observation, for obvious reasons. Recent research, however, has shown that this may not be the case.

Dr. Luca Turin, and a team from the Alexander Flemming Research Center in Athens, Greece, has completed a study of the effect common general anaesthetics have on Drosophila, also known as fruit flies. Turin and his team conducted a complicated experiment using two groups of flies, in which they essentially froze the flies (to immobilise them) and then exposed them to anaesthetics. They then measured electron spin resonance (ESR) in their brains. One group showed a pronounced increase in ESR, while the other group – which were a mutated species bred to be immune or highly resistant to anaesthetic effects – showed no increase at all.[1]

That may not mean much to you at all, and certainly, it is a difficult thing to understand, but in simple terms, this means that the many various drugs that cause anaesthetic unconsciousness are actually employing a quantum effect on our brains. And that’s fairly big news.

You may recall, a few years ago, Anaesthesiologist Dr. Stuart Hameroff and Theoretical Physicist Dr. Roger Penrose presented a theory of quantum consciousness, called Orchestrated Objective Reduction (Orch-OR). Their theory has met with a good deal of criticism and scepticism, though it certainly hasn’t been defeated. Orch-OR says, in the most basic terms, that consciousness is the result of the state of sub-atomic particles in the brain.

It is a very complex idea, but at first glance, it seems to be supported by Turin’s research and conclusions. To be clear, as pointed out by Dr. Turin (below), the two theories are quite different, however; if chemicals can have an electronic effect on our brains, the result of which is unconsciousness, as Turin claims they do, then it follows that consciousness is fundamentally electronic in nature (in this context, electronic refers electron spin resonance or the quantum state of electrons). At its very core, the Orch-OR theory makes the same claim, but in a different way. 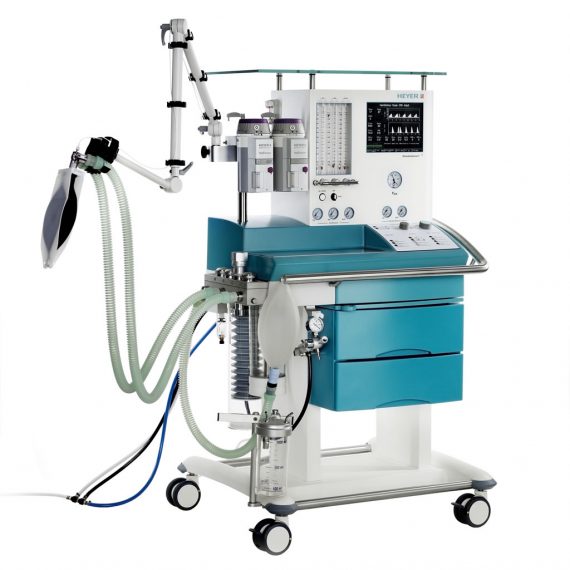 Hameroff has weighed in on Turin’s experiment, and rightfully questions the methodology used. Since the flies had to be cooled to just above freezing to keep them immobilised (which was necessary for measuring ESR), the lowered temperature and the altered physiology of the flies could have had an unknown effect on their response to the anaesthetic. Turin admits that there are flaws in this experiment and is continuing with his research, but the simple fact that the two groups of flies had different ESR rates under the same conditions suggests quite strongly that he’s on the right track.

The broader meaning of these conclusions, whether flawed or not, is uncertain. If either Turin, or Hameroff and Penrose (or both) turn out to be correct, it could revolutionise neuroscience, and it could both provide a lot of answers for some of the world’s biggest and longest pondered questions, and it could present a lot more questions.