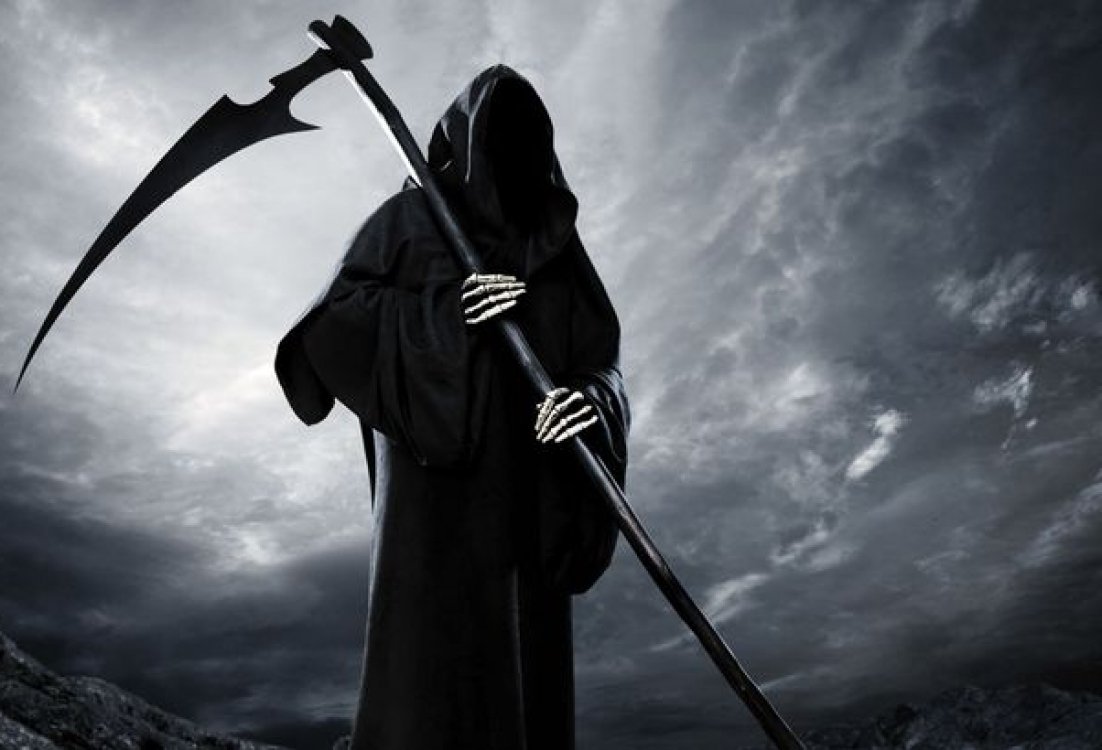 It’s only when we truly know and understand that we have a limited time on earth – and that we have no way of knowing when our time is up – that we will begin to live each day to the fullest, as if it was the only one we had.” – Elisabeth Kubler-Ross

We seek to live in a safe secure and controlled world of relative comfort. When something happens that interferes with this world we experience anxiety and frustration which manifests itself as fear. Our dreams, hopes and lifestyle may feel threatened so we experience stress or fear. Most of our fears stem from three things. These are the lack of control, uncertainty, and the unknown. What is more uncertain and unknown than death? We don’t know when we are going to depart this world unless we take the matter into our own hands. We have no previous experience with death so it remains the great unknown. Our experience of death is limited to what the church tells us, some psychics and people who have had a near death experience.

Studies have shown that the fear of death often motivates religious commitment. The church in some ways acts like an insurance policy for death. If you have insurance then you don’t have to worry about your house burning down. If you have religious commitment then you don’t have to worry about death as much. Research shows that fanatical or fundamentalist religious groups actually have a high fear of death. So it can go either way! It really depends on which religious establishment you belong to, and the amount of control and fear the management of the organization exerts upon its followers.

“Dying is wonderful, it’s only horrible to people who have never understood life. It’s only when you are afraid of life that you fear death.” – Anthony De Mello

Eastern religions embrace death and celebrate this wonderful transition. In the West we are scared and shun death. We scurry around in the hope that we may avoid, delay or hide from death. It is something we try not to think about, something we avoid and something we think won’t happen to us, not in the near future anyway. We are reluctant to think about our own death, reluctant to look in the mirror and see that we are getting older and one day we will depart. We try to turn back the clock through beauty treatments, plastic surgery, buying luxury sports cars and a vast array of medical procedures that only give us a false sense of security.  Many Eastern cultures practice the transition of death. When they do depart this world, death is elegant, peaceful and graceful. For many in the West death is often sudden, unexpected and filled with fear. Preoccupation with worldly concerns of life leaves little room for genuine spiritual practice. When death arrives we discover by having ignored death, we are left vulnerable, unprepared and unwilling to let go.

What if we knew that death was merely a continuation of life, a transition? What if death was simply a transition and transfer of energy? Mystics and spiritual teachers see death as a transformation. A tree dies and falls to the ground, the dead tree provides nutrients to the soil and new plants grow, thus creating life. Has the tree died or merely changed form? Death may well be the great illusion that religious organisations, corporations and society thrive on. What if there was nothing to be scared of? How would that change your world, your life and the way you live it?

My Own Near Death Experience

“The fear of death follows from the fear of life. A man who lives fully is prepared to die at any time.” – Mark Twain

Everyone has heard stories of people who have had near death experiences. Some have been well documented. Scientific evidence struggles to either prove or disprove that the mind lives on after the brain has stopped. In my early teens I personally experienced a near death incident. One holiday while I was visiting my grandmother, I choked on a piece of food. I grasped and spluttered for air, frantically trying to dislodge the item. I began to slowly lose consciousness as my air supply was being exhausted. Suddenly peacefulness came over me and I stopped struggling. It felt like I was surrounded by a huge sphere of love. It was an all-consuming, warm, inviting and a beautiful experience. To this day, I can vividly recall and feel this experience as if it just happened. During this experience the white light that so many near death experience people describe was in front of me. To the left hand side, stood a number of people, some I knew and recognized, like my late grandmother, some I didn’t recognize. The warmth and feeling of love was overwhelming and seemed to be emanating from them. They appeared to be standing in line to the left hand side of me.

My grandmother said to me “It is not your time yet, go back.” Then suddenly I felt a rush of oxygen pour through my body. The air being drawn into my oxygen starved lungs was intense and felt like a mini twister had just been sucked down my throat. That night I realized my life would never be the same. I had experienced something truly amazing.

“Contemplating deeply on the secret message of impermanence – what lies in fact beyond impermanence and death leads directly to the heart of the ancient and powerful Tibetan teachings: the introduction of the essential “nature of mind”. Realization of the nature of mind which you could call inner most essence, the truth we all search for, is the key to understanding life and death. For what happens at the moment of death is that the ordinary mind and its delusions die, and in the gap the boundless sky like nature of our mind is uncovered.” – Sogyal Rinpoche

Research suggests there is a common thread among people who have near death experiences. The overwhelming feeling of love engulfs most victims. There are thousands of documented accounts of near death experiences and many more that aren’t recorded. People who have experienced near death make profound changes in the way they live after such an experience. The BBC documentary ‘The Day I Died’ interviewed people such as Gordon Allen, a successful private investment banker, entrepreneur and dealer who survived such a near death experience. Prior to his experience, Allen was a hardened business man, geared to make money, and was named “CEO of the Year” by Financial World Magazine. His recollection of his near death experience was so vivid and profound that he renounced the financial world and material success to go on to become a counsellor and minister. He now spreads the word of love, acceptance and charity. Allen claims the richness and clarity of his current life significantly exceeds that of the materialistic life he once lived. Survivors of a near death experiences tend to move through life with a more altruistic, selfless dedication to humanity, with materialism, success and wealth becoming of little importance to them. Some say that the mind is a formless continuum of the body, that is, it is a separate entity to the body. When the body dies the mind keeps on living at a deeper level of consciousness, a consciousness that has no beginning and no end. Some describe this as our soul…